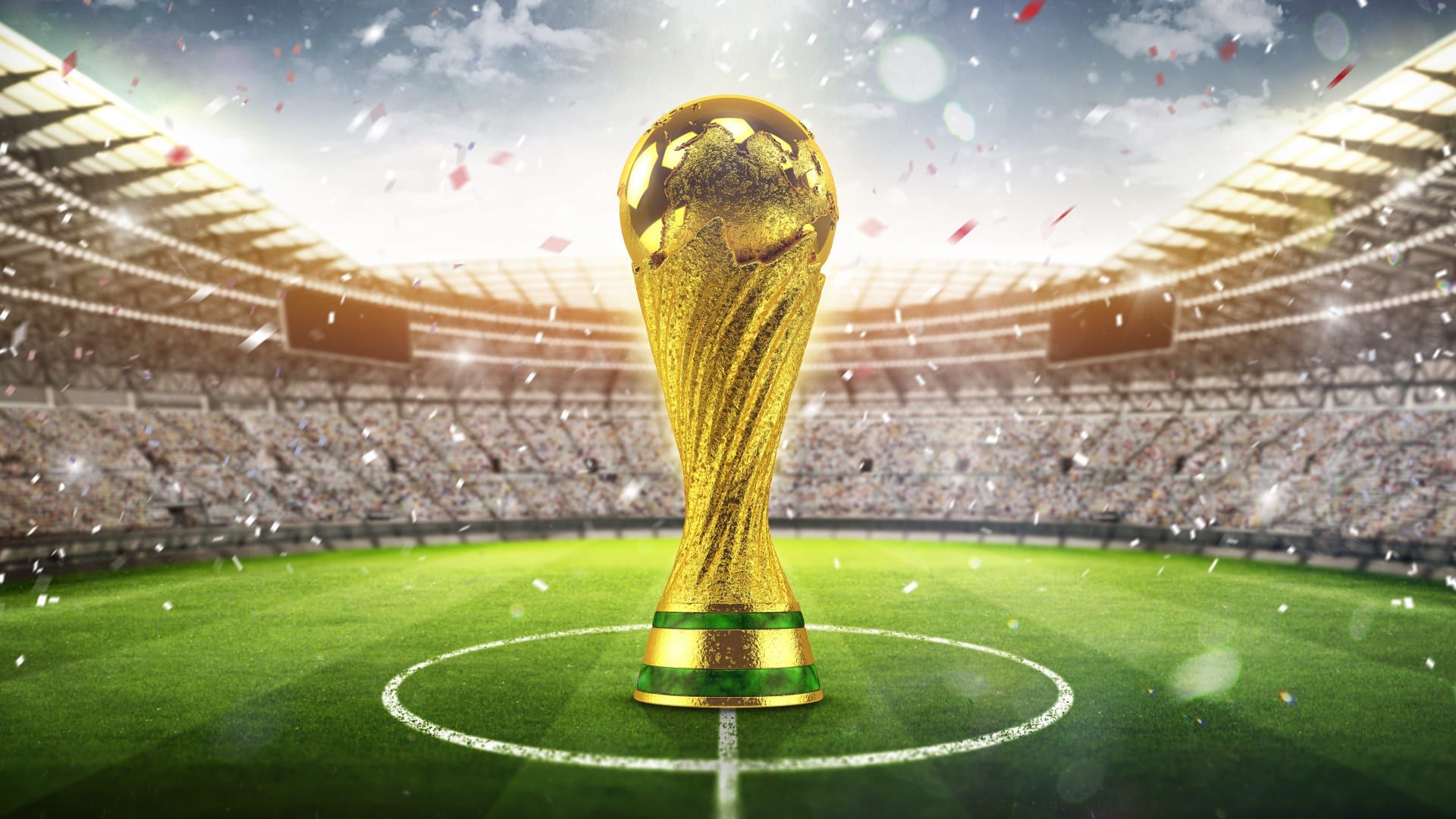 President of the Royal Spanish Football Federation (RFEF) Luis Rubiales commented on the joint bid with Portugal and Ukraine to host the World Cup 2030.

"We are very happy that Ukraine will join the bid. Football's mission is to serve as a force to improve society. It''s hard to overestimate the power it has for transforming society. Football can't live with its back to society. We must cooperate wherever possible. Ukraine is a country that has organized great events, but is now experiencing a colossal conflict. Organizing the World Cup will be something amazing for them, something they will remember for years to come," Marca quotes Rubiales as saying.

Recall that earlier Ukraine together with Poland hosted the European Championship in 2012.

Morocco, as well as Egypt, Greece and Saudi Arabia also claimed to host the World Cup in 2030. In addition, a joint bid for the World Cup was made by Argentina, Uruguay, Paraguay and Chile. 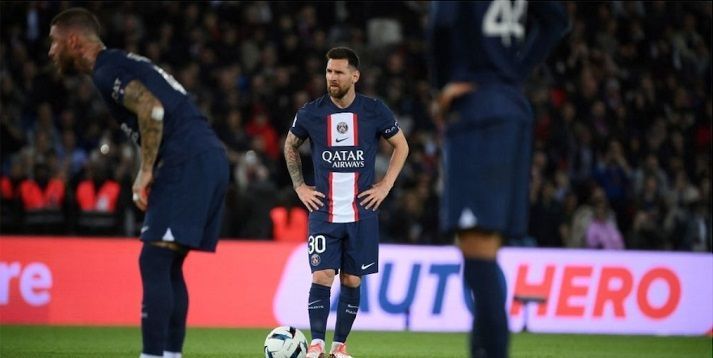 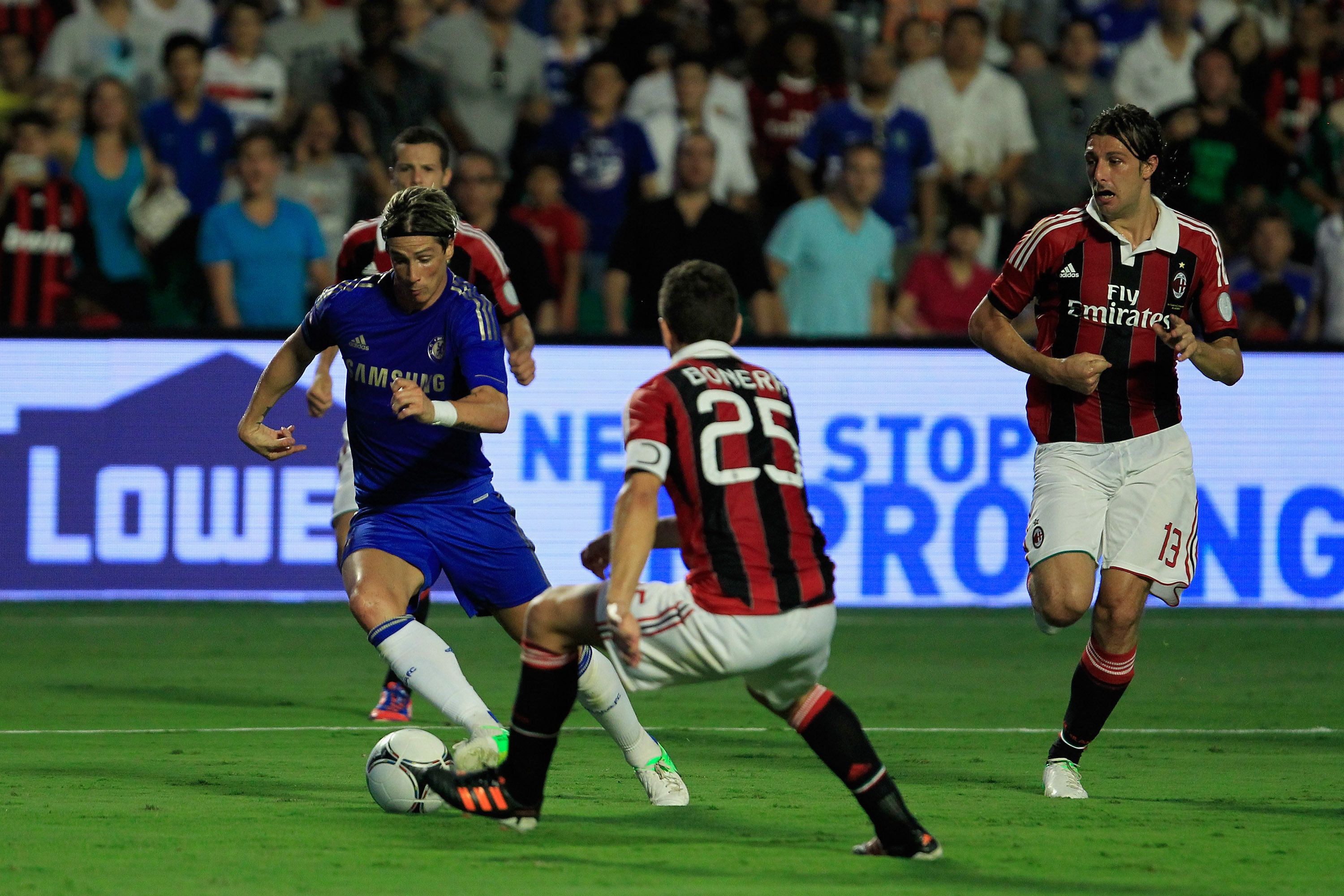 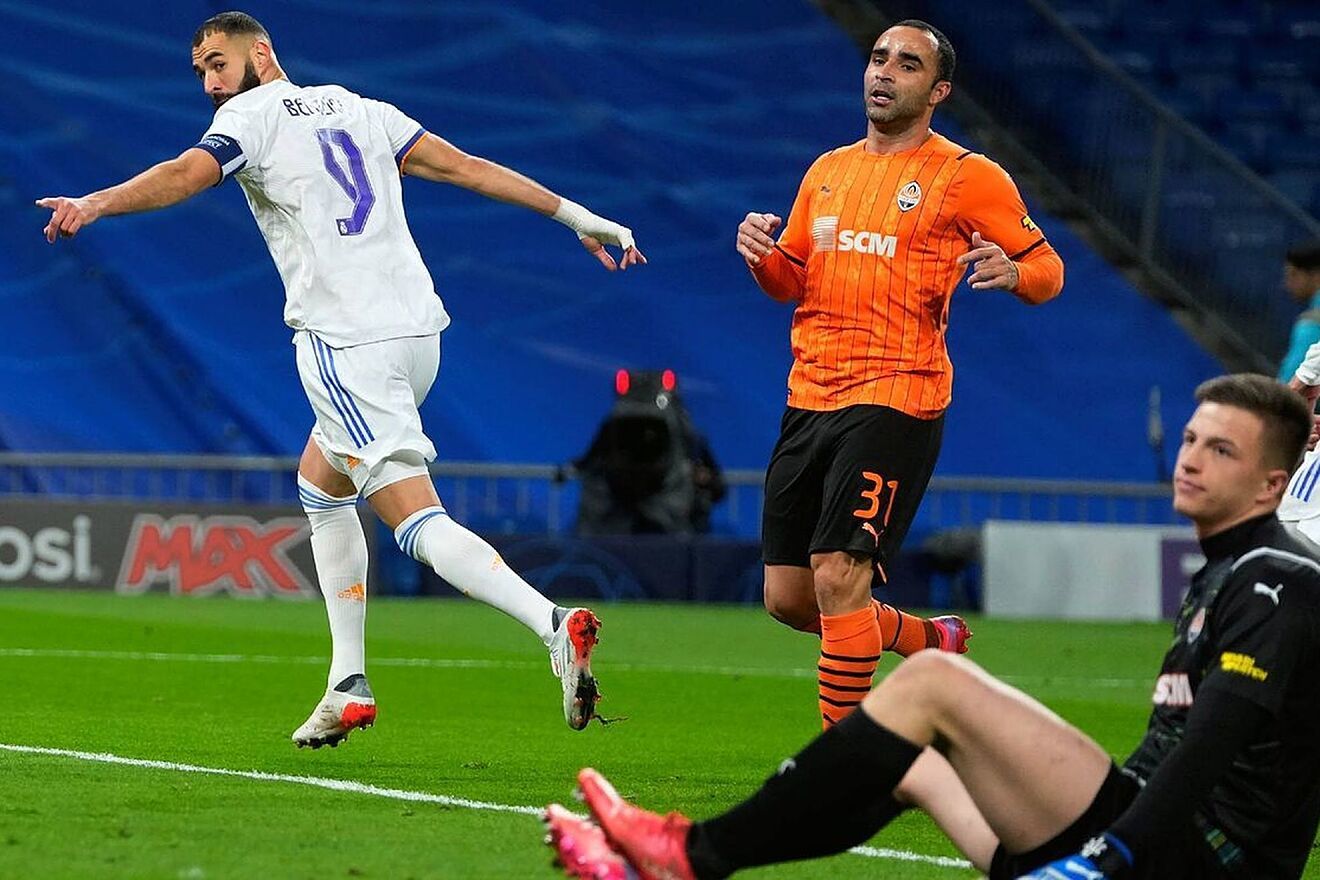 Real Madrid beat Shakhtar at home in the third round of the Champions League
Follow Telecom Asia Sport!
Tags:
Rating:
0
Comments
No Comments Yet! Be the first to share what you think!

Football 02 Dec 2022 14:21 Rüdiger thinks that the German team at 2022 World Cup lacked anger and thirst for victories Football 02 Dec 2022 14:03 Croatian national team defender Gvardiol doesn’t rule out transferring to Chelsea London Football 02 Dec 2022 13:59 Martínez, who left the Belgian national team after being knocked out of the 2022 World Cup, may return to the EPL
This website uses cookies
This provides customers with a personalized experience and increases the efficiency of visiting the site, allowing us to provide the most efficient service. By using the website and accepting the terms of the policy, you consent to the use of cookies in accordance with the terms of this policy.
Settings
Feed
Customize