Burns says he will next fight Jan. 21 against Masvidal 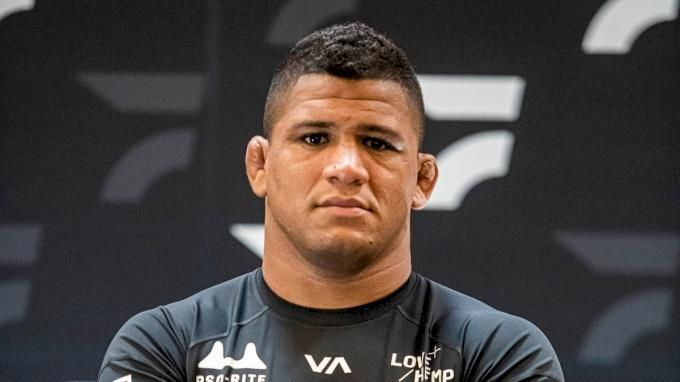 Brazilian mixed martial arts fighter Gilbert Burns, who competes in the UFC welterweight division, announced that he will next compete in the Octagon on January 21 at the UFC tournament in Brazil.

His opponent will be the representative of USA Jorge Masvidal. According to Burns, at the moment the contracts haven't been signed yet, but it will be decided soon.

Burns had his last fight against Khamzat Chimaev of Sweden last April at UFC 273. In that fight Gilbert was defeated by a unanimous decision of the judges.

Last July, Burns came to the ring against American Stephen Thompson at UFC 264, which ended in Gilbert's favor by unanimous decision. The Brazilian has 20 wins and five losses in mixed martial arts under his belt. 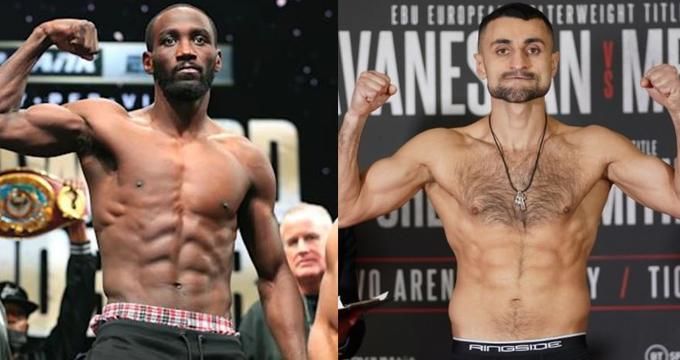 Avanesyan will fight Crawford on December 10 in the United States 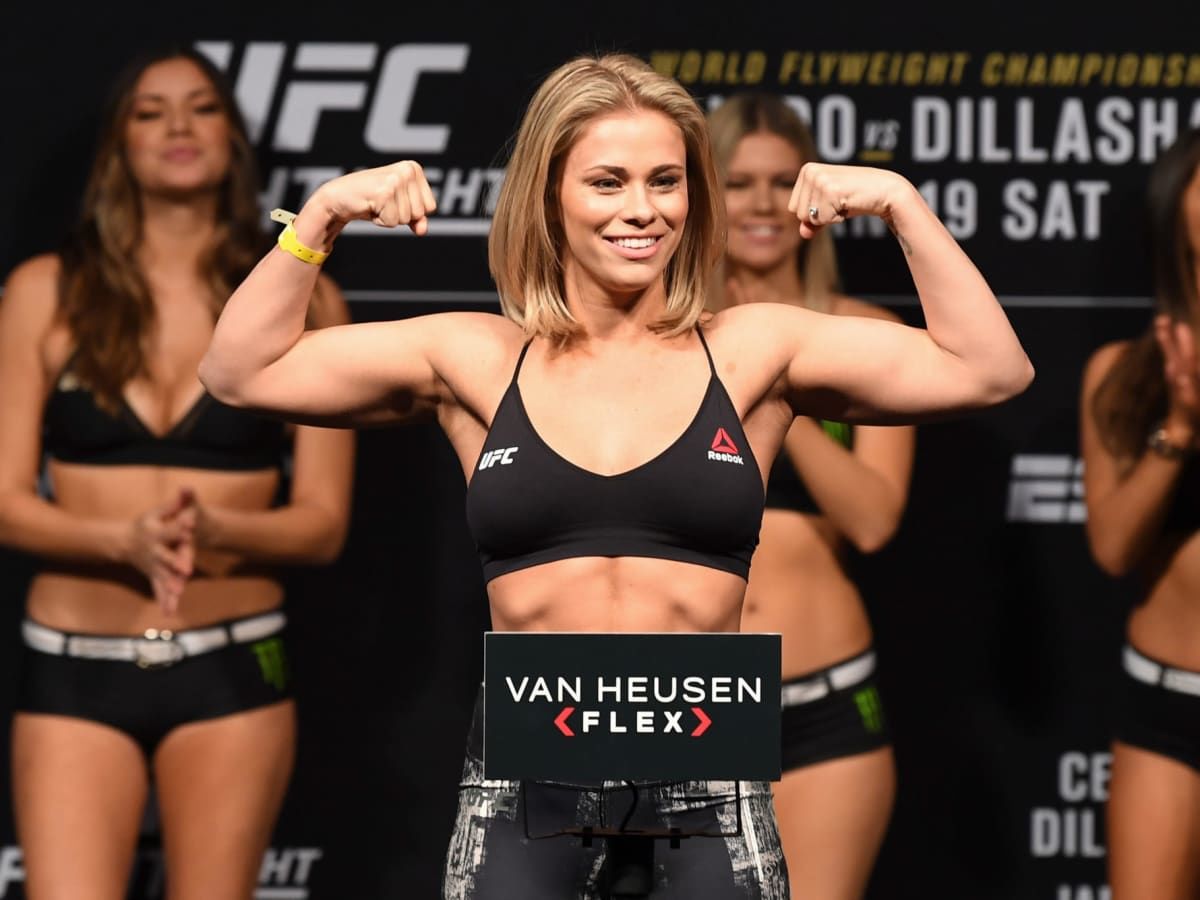 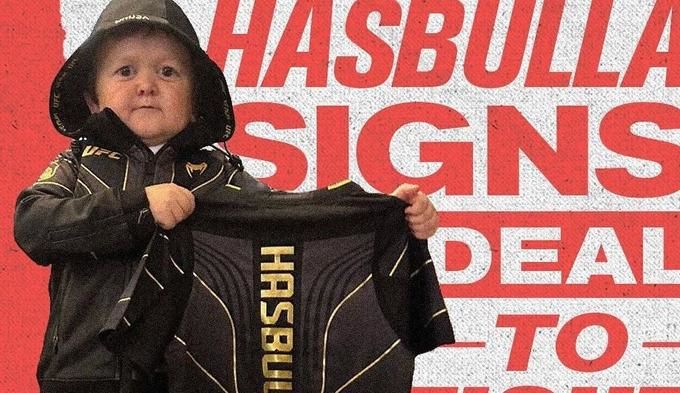 Hasbik won't fight in the UFC
Follow Telecom Asia Sport!
Tags:
Rating:
0
Comments
No Comments Yet! Be the first to share what you think!