Masvidal explains why he considers Poirier the favorite to fight Chandler 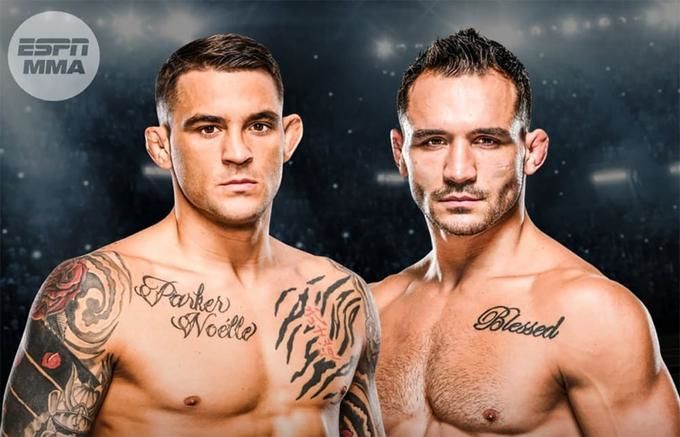 I’ve been watching Chandler for a very long time. Phenomenal athlete, great wrestler, but I think Dustin smokes him. In like those moments where the bullets are flying, Dustin finds a way always to remain calm and cool, and Dustin is going to catch him.

Chandler, 36, made his last UFC appearance in May of 2022, at UFC 274, beating Tony Ferguson by TKO in the second round. He has 23 wins and seven losses under his belt. 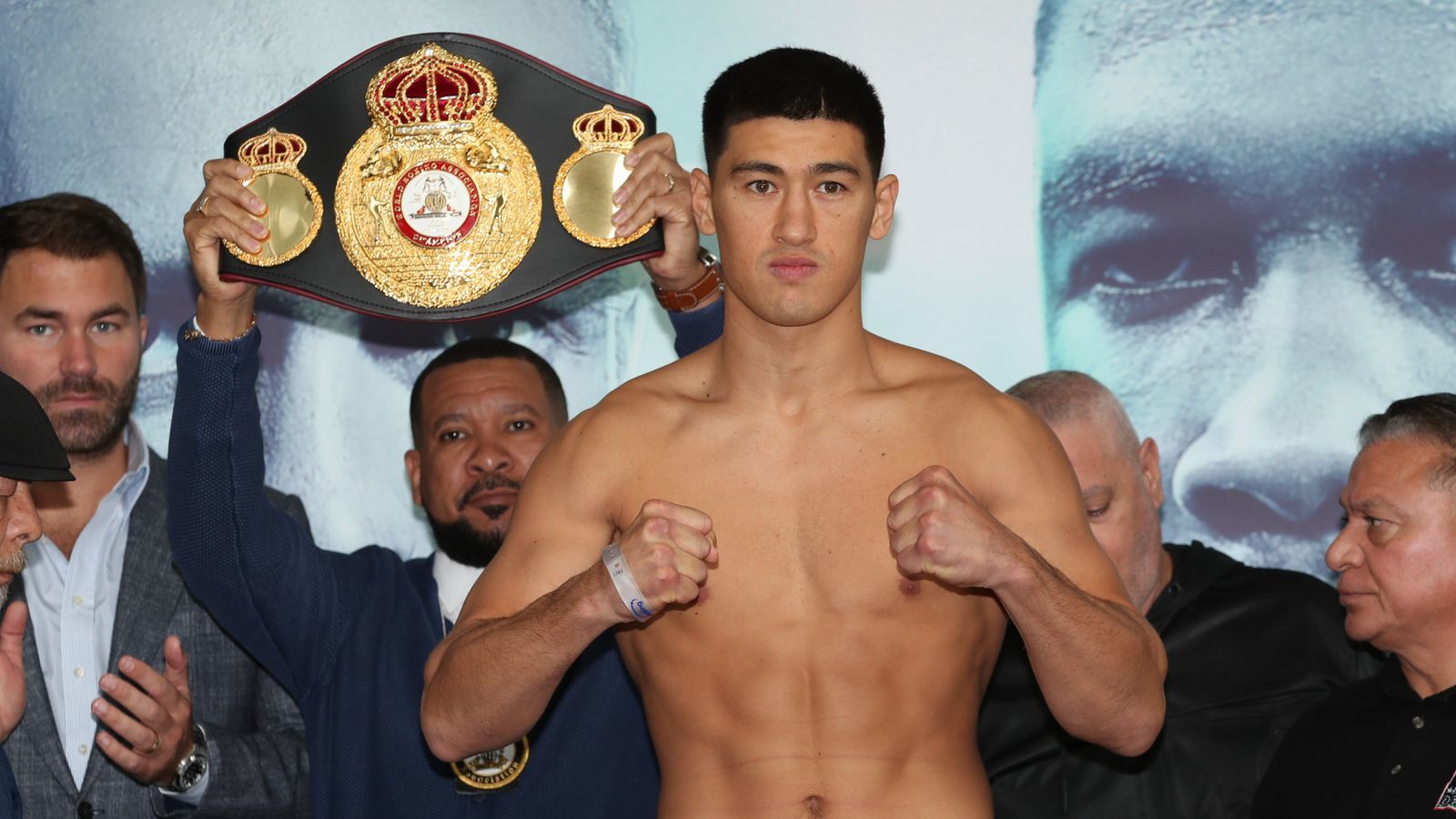 Bivol says he is ready to fight Usyk in the future 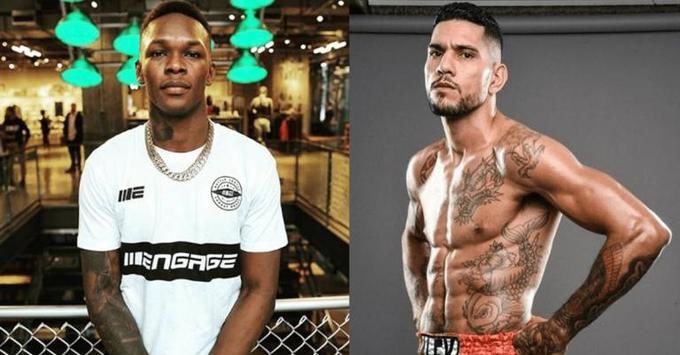 Adesanya on the fight against Pereira: I want to make this a horror movie 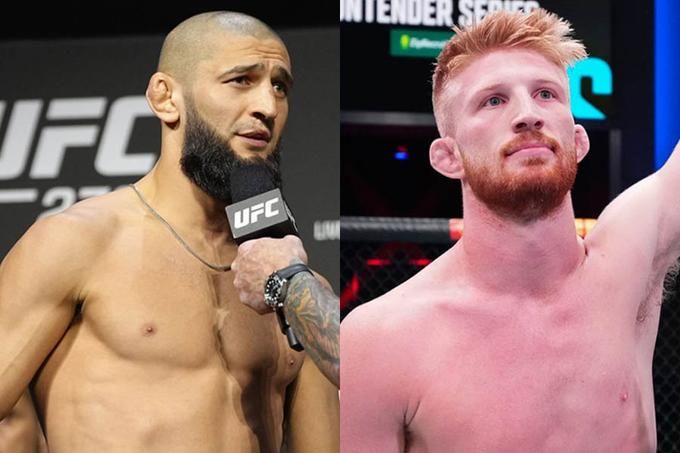 UFC middleweight Nickal: Chimaev fought high schoolers in Sweden as a 25-year-old man
Follow Telecom Asia Sport!
Tags:
Rating:
0
Comments
No Comments Yet! Be the first to share what you think!