Netflix shoots a documentary about McGregor, the Irishman announces the approximate release date

Former UFC two-weight champion Conor McGregor announced the release of a documentary about him from the popular online platform Netflix.

Previously, McGregor said he would pass two USADA tests in February, after which he would begin negotiations for a new fight.

In July 2021, McGregor fought against Dustin Poirier at UFC 264, which ended in a technical knockout loss to Conor as a result of a broken leg. He had 22 wins and six losses. 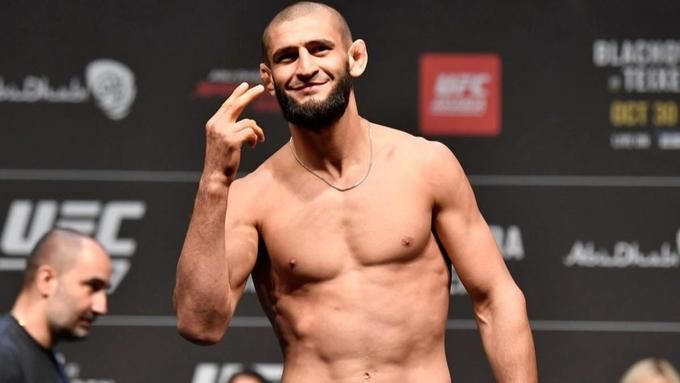 Chimaev - about the haters: they can't help it when I beat up the guy they love 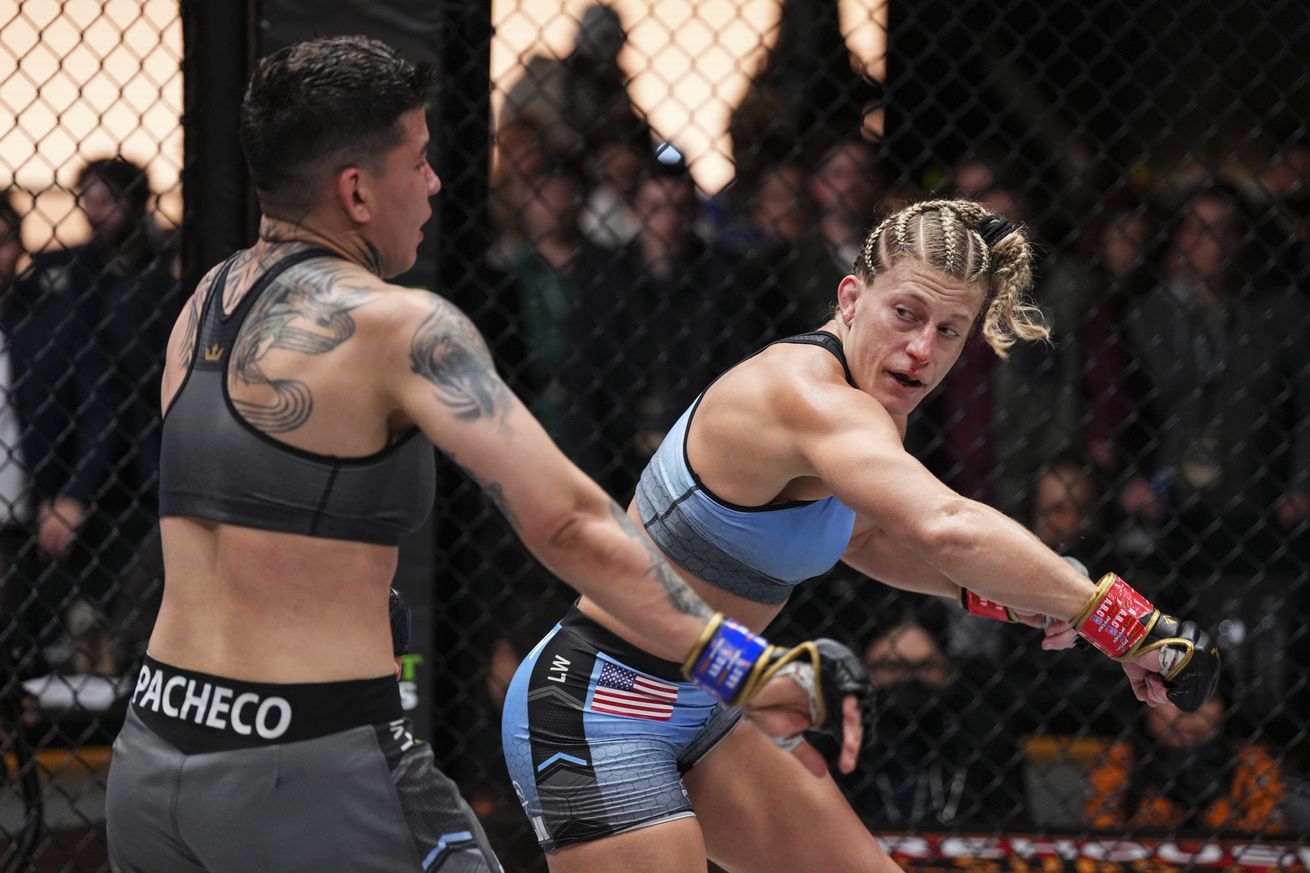 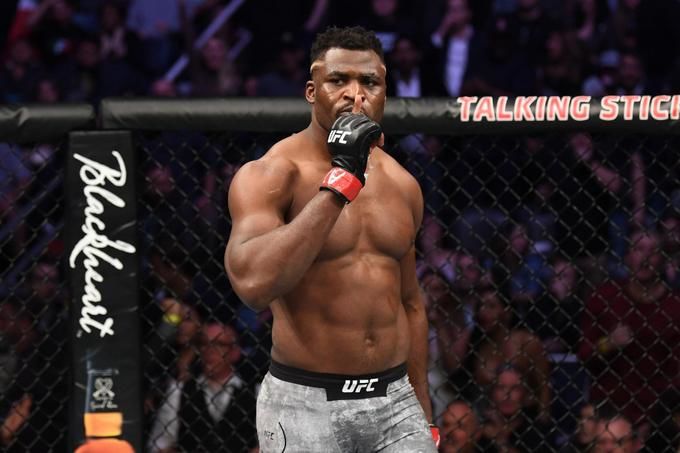 Ngannou's coach names possible date for Francis' next fight
Follow Telecom Asia Sport!
Tags:
Rating:
0
Comments
No Comments Yet! Be the first to share what you think!