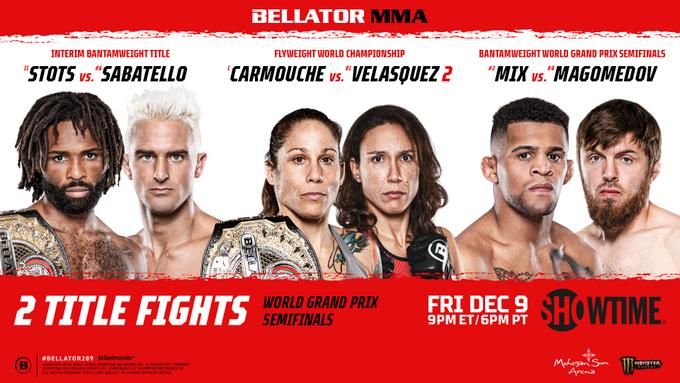 Today, December 9, there was an official weigh-in ceremony for Bellator 289, which will feature the bantamweight title shot between Raufeon Stots and Danny Sabatello.

Recall that the main fight will be held as part of the division's Grand Prix semifinals.

The main card of the tournament will feature another Grand Prix semifinal bout between Russian Magomed Magomedov and Patrick Mix. Magomedov stood on the scales at 60.96 kg, Mix was at 61.23 kg.

Magomedov had his last fight against Enrique Barzola of Peru last June in the Bellator 282 tournament. The confrontation ended with Magomed's victory by choking in the fourth round.

Last time Mix came to the cage against Kyoji Horiguchi of Japan in April of this year at Bellator 279 tournament. Patrick won that fight by unanimous decision. 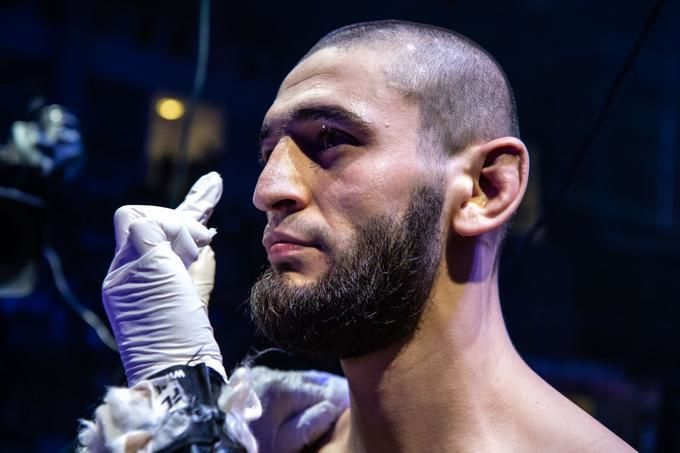 Till thinks Chimaev would beat Covington 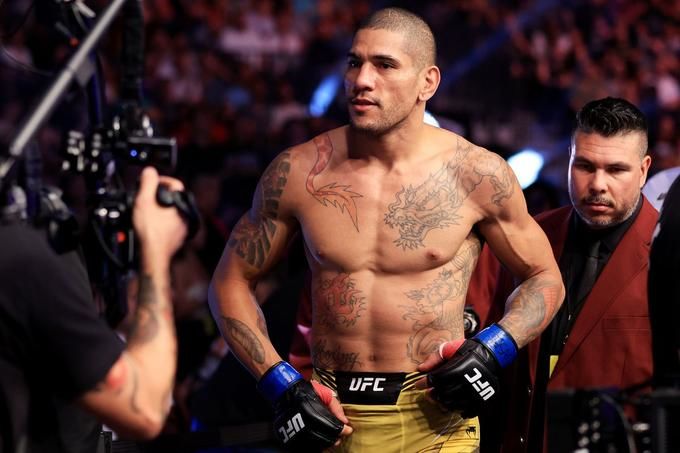 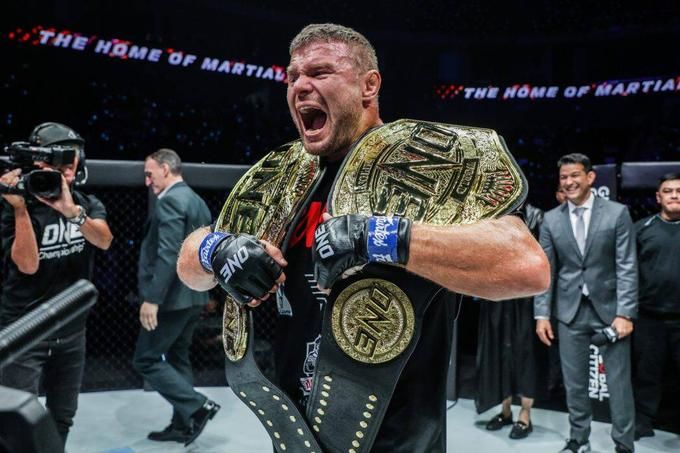 Malykhin wants to become the triple champion of the ONE Championship
Follow Telecom Asia Sport!
85