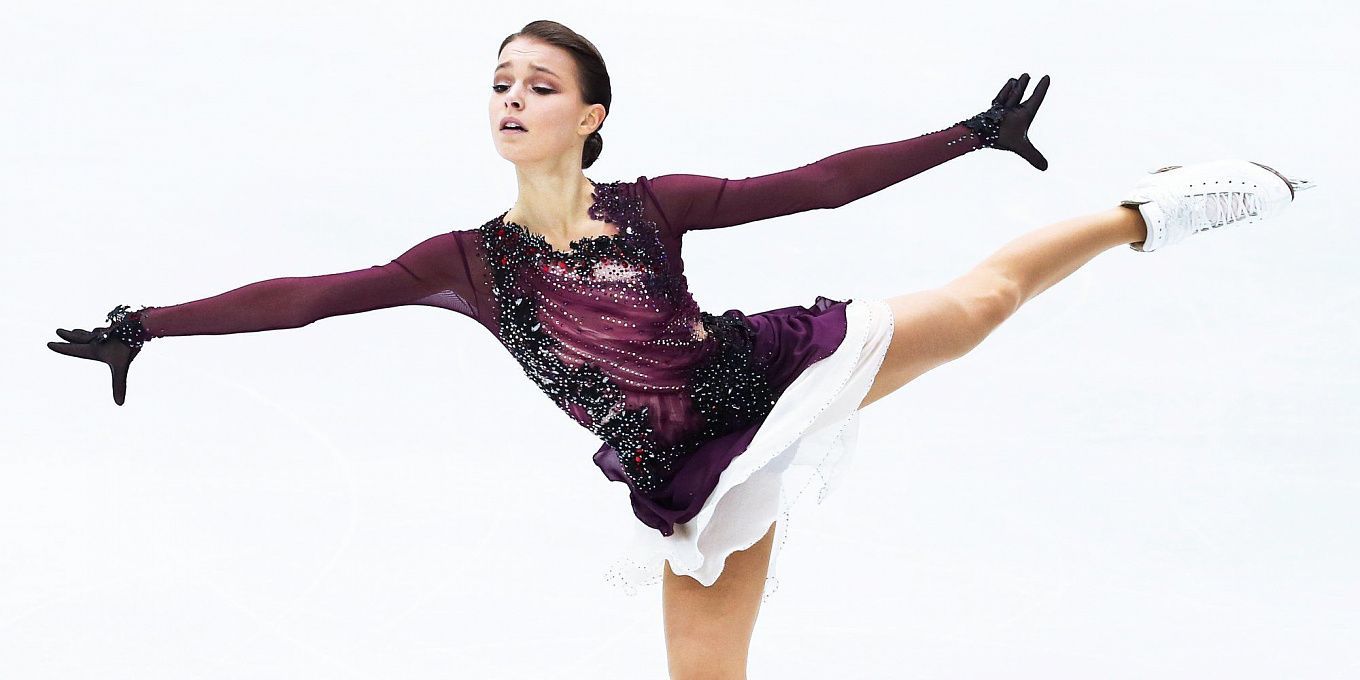 The fifth round of the Grand Prix of Figure Skating, Internationaux de France, starts on November 19. According to the betting companies, we will help you find out the odds for the athletes and pick a couple of cool betting options.

In women’s skating in Grenoble, it will be primarily the Russians fighting for medals. The current world champion Anna Shcherbakova, the current European champion Alena Kostornaia, and vice-champion of the Youth Olympic Games Ksenia Sinitsyna. Of course, bookmakers give the most chances to Anna. Thus, you can bet on her victory over Alena in the short program for 1.43 and Alena’s victory for 2.54. You can also bet that Ksenia will be higher than Japan’s Wakaba Higuchi for 2.10.

As for the men, Russia will be represented by Dmitri Aliev, Artur Danielian, and Andrei Mozalev. Unfortunately, they have no chance of making the final. Dmitri’s victory over Artur in the short program is estimated at 1.50, while the latter’s triumph is 2.40. You can bet on Andrei’s victory over Japan’s Shun Sato for 2.55.

High hopes are pinned on pairs skating, where reigning European champions Alexandra Boikova and Dmitrii Kozlovskii will perform. Analysts believe that they will have no problems with the American duo of Alexa Knierim and Brandon Frazier. The odds are extremely low on Alexandra and Dmitrii’s victory over Alexa and Brandon in the short program - just 1.15. Also, Russia will be represented in pairs by Yulia Artemyeva and Mikhail Nazarychev, but against the Canadian duo Vanessa James and Eric Redford, they do not have much chance. Victory over them in the short program is going for 2.30.

In ice dancing, the first place is practically booked for the unbeaten French (Gabriella Papadakis with Guillaume Cizeron). We will be watching Alexandra Stepanova and Ivan Bukin, who can put up a fight against Canadians Piper Gilles and Paul Poirier. Experts have given odds of 3.60 on the victory of the Russian duo over the Canadian one. Also, we will see the performance of Annabelle Morozova with Andrei Bagin, but they have chances only to fight with the French duo Evgeniia Lopareva and Geoffrey Brissaud. Bookmakers do not see favourites here. We are offered to play both duets for the same odds of 1.85.

As the main bet, we offer the women’s skating event from 1xbet bookmaker’s line—Anna Shcherbakova’s victory over Alena Kostornaia in the short program for 1.43. We also advise considering a bet on the victory of the Russian duo Alexandra Stepanova and Ivan Bukin over Canada’s Piper Gilles and Paul Poirier in ice dancing.