Content
To top
1.
Bayern vs Inter: Bet on the Munich side
2.
Viktoria Plzen vs Barcelona: The Catalans have to show something
3.
Liverpool vs Napoli: Bet on the Neapolitans
Users' Choice
2118 200 USD

Bet on Bayern, Barcelona, and Napoli on Tuesday: Accumulator Tip for November 1 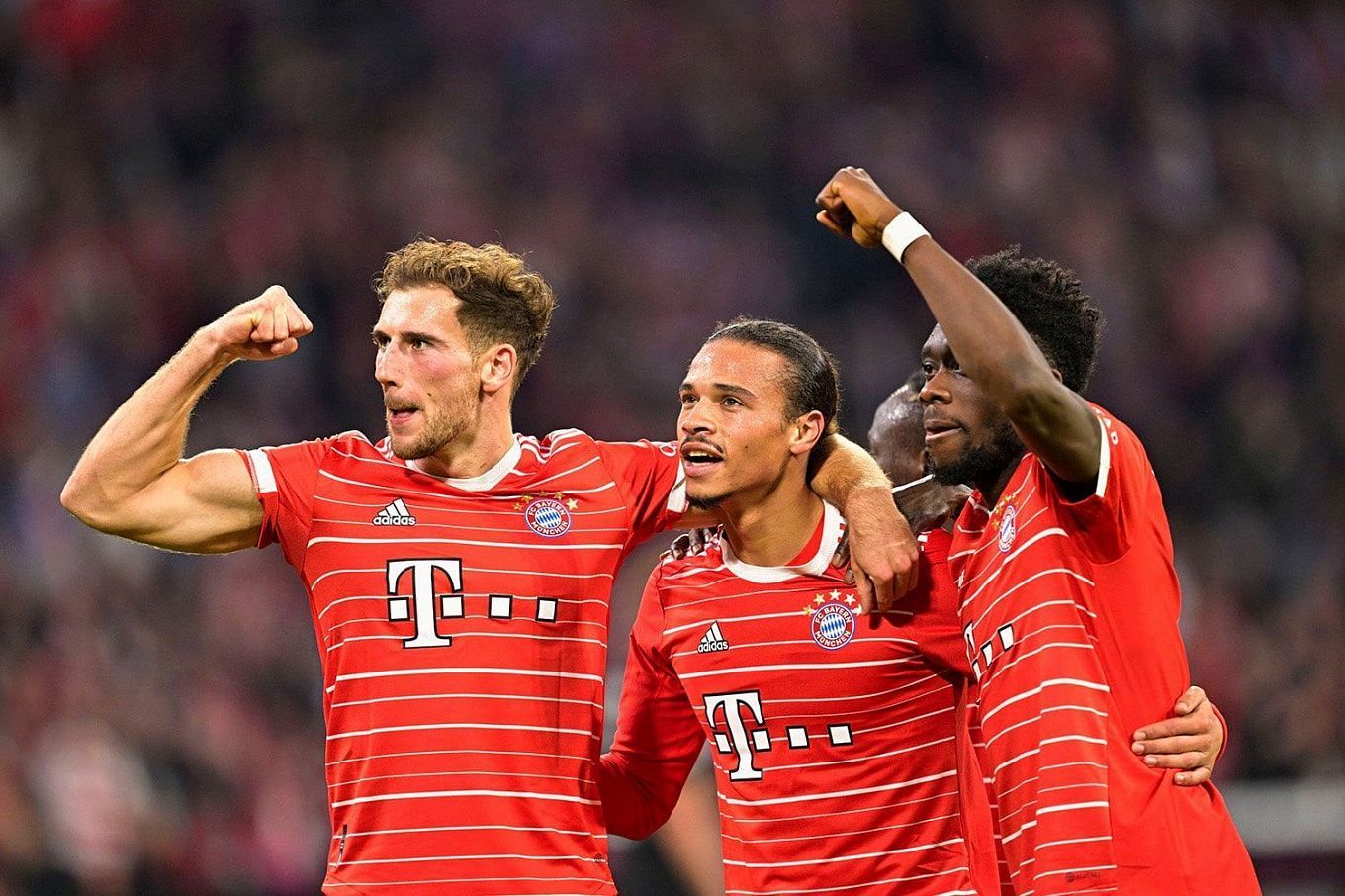 The Champions League group stage clash on November 1 will be interesting. We have selected the best bets for the upcoming matches!

Bayern vs Inter: Bet on the Munich side

Bayern have performed magnificently in the Champions League group stage. Munich secured five victories in five games with a crazy 16-2 aggregate scoreline! Inter also showed their best side, securing three wins, one draw, and one defeat. In Group C, Bayern are top of the table with 15 points, while Inter are second with ten. They will only be moving further away from their places.

We think that Bayern will be stronger in this encounter. Yes, it has no tournament significance for either club, but that doesn't mean they won't fight. The Munich side is simply stronger than the Milan side and will play with the support of their home crowd, who will be looking forward to nothing but victory.

Viktoria Plzen vs Barcelona: The Catalans have to show something

As expected, Viktoria Plzen have failed to put up much of a fight against their group rivals in the current UEFA Champions League. In five rounds, they failed to score a single point. On the other hand, Barcelona failed to live up to expectations. Ahead of the final round of the group stage, they have four points, with which they are in third place in the Group C table and are heading to the Europa League.

Liverpool vs Napoli: Bet on the Neapolitans

Liverpool have performed well in the Champions League group stage, scoring 12 points (four wins and one defeat) in five rounds. Napoli, on the other hand, are fantastic - five wins in five games and 15 points. Therefore, the Neapolitans lead in Group A, while the Merseysiders are second.

The opponents have already solved their problems in the Champions League group stage. The bookmakers think Liverpool are favorite, but they don't believe in Napoli. We think that Napoli will put up a good fight. They have a 13-game winning streak in a row right now, and they don't want to break it. We're betting on a double chance for the visitors.