Content
To top
1.
Omonia vs Manchester United: the Mancunians to Earn Three Points
2.
Crvena Zvezda vs Ferencvaros: Too Early to Neglect the Hungarian Club
3.
Zurich vs PSV: the Visitors Won't Lose At Least
Users' Choice
1742 200 USD

Leaders and Outsiders of Europa League: Accumulator Tip for October 6 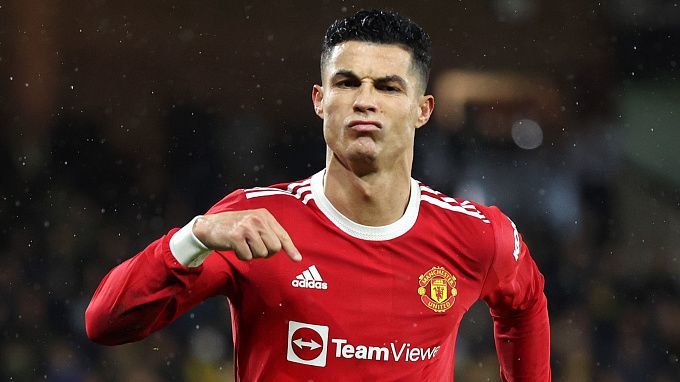 Accumulator tip for the Europa League matches, which will take place on October 6. Who will be stronger? Check the teams’ conditions and expert betting tips. Several betting options are available!

Omonia vs Manchester United: the Mancunians to Earn Three Points

As expected, Omonia started in the current Europa League with two defeats. First, the Cypriot club lost to Sheriff (0:3), and then to Real Sociedad (1:2). Manchester United began with a 0:1 defeat from Real Sociedad, but in the second round managed to outplay Sheriff 2:0. In the table of Group E, Omonia is last without points. In contrast, Manchester United is second with three points.

Here we suggest betting on Manchester United. The Mancunians are far from perfect, but they beat Sheriff in the last round with a comfortable score. And Omonia is even weaker.

Crvena Zvezda vs Ferencvaros: Too Early to Neglect the Hungarian Club

Zvezda joined the current Europa League in a lamentable way. The Serbian club suffered two losses in two rounds - first 0:1 to Monaco and then 1:2 to Trabzonspor. Ferencvaros got off to a flying start with two wins. They beat Trabzonspor (3:2) and Monaco (1:0). Crvena Zvezda is in last place in the Group H standings, with no points, while Ferencvaros is leading with six.

The bookmakers believe that Crvena Zvezda is the favorite, but we would not be so quick to write off Ferencvaros. The Hungarian club was doing better in this Europa League than the Serbian one and will hardly fail to gain points in this encounter.

Zurich vs PSV: the Visitors Won't Lose At Least

As for the betting on the upcoming match, we choose PSV. No matter how you look at it, the visitors outclass the opponent, and Zurich had a poor start in the international arena.