Content
To top
1.
Atalanta vs RB Leipzig: Another spectacular encounter
2.
Barcelona vs Eintracht: The Catalans will take on the German club at the Camp Nou
3.
Rangers vs Braga: The Scottish club will not go down without a fight
Users' Choice
12 200 USD

Bet on Barcelona and Rangers in the return leg of the Europa League, and goals in Italy: Accumulator Tips for April 14 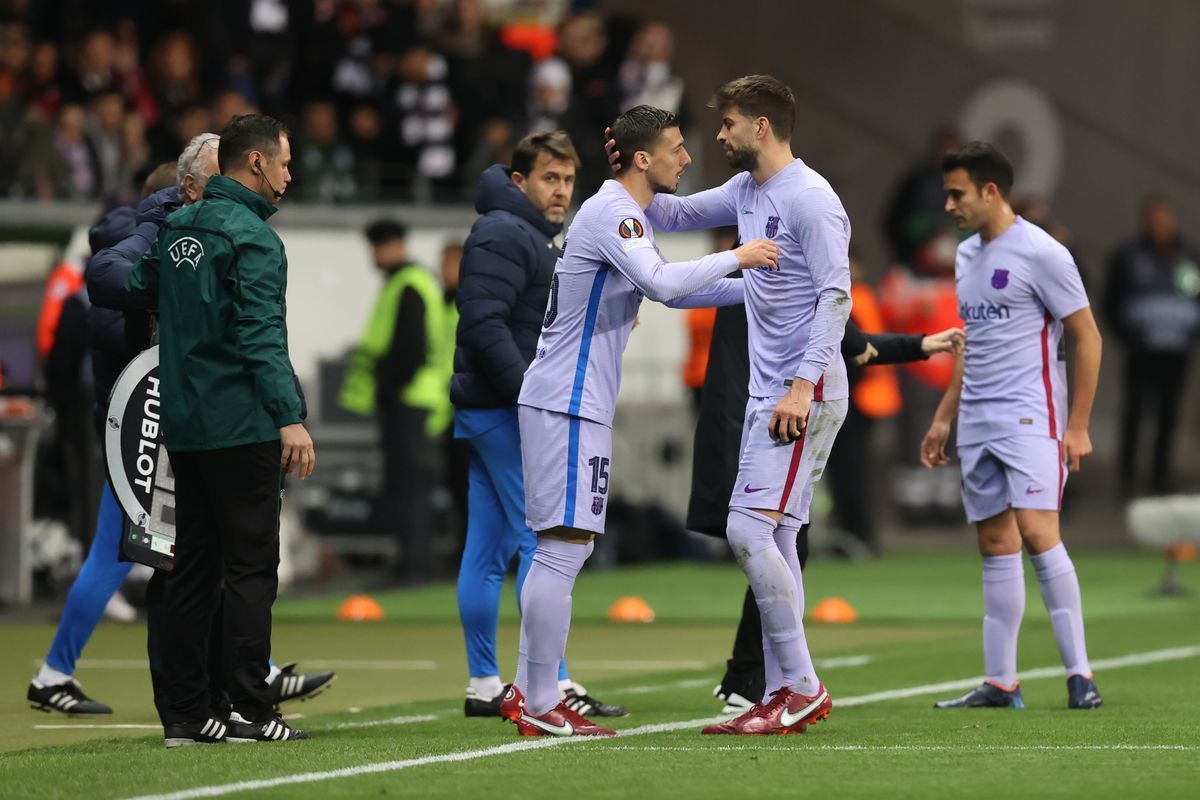 On April 14, there is the return leg of the Europa League quarter-final. We have chosen our best bets for these encounters!

In the first match, as expected, Atalanta and RB Leipzig created many goal-scoring chances. However, we only saw two goal-scoring chances - in the 17th minute Luis Muriel put the Italian club ahead, and in the 58th minute Davide Zappacosta headed the ball into his net to level the score. The opponents ended up with a score of 1-1.

The result of the first leg, of course, was more favorable for Atalanta. They avoided an away defeat in Germany, and now they will try to outplay RB Leipzig with the support of their fans. But it is unlikely that the visitors will let themselves be hurt - they have been very good lately, and do not intend to drop out of the Europa League, at least at the quarter-final stage. We think that again we are in for a spectacular match with plenty of dangerous chances, where both teams will score at least once.

Barcelona vs Eintracht: The Catalans will take on the German club at the Camp Nou

Many had assumed that Barcelona would have no problems with Eintracht in their first away match. In reality, however, they were far from their best - the German club looked better. They opened the scoring in the opening stages of the second half with a superb strike from Ansgar Knauff. But after about 20 minutes, Ferran Torres equalized to make it 1-1.

Barcelona must show a different football at a packed Camp Nou. Xavi must stick to his plan, and even an unlucky defeat in Germany satisfied him. We believe that the opponents’ class difference and European Cup experience will play a key role, and here, of course, the hosts have total superiority. We expect them to win comfortably.

Rangers vs Braga: The Scottish club will not go down without a fight

In the first leg, the home side won by a single point. The only goal of the game was scored by Abel Ruiz on 40’. The visitors created nothing particularly dangerous at the opponents’ goal - not even a single shot on target.

But in the return leg, we expect a slightly different picture. Rangers will play at number one, while Braga will play on defense and wait for their chances on the counter. The hosts will receive tremendous support in Glasgow, where, incidentally, they demolished Crvena Zvezda 3-0 in the Europa League last 16. We won’t see much if Rangers step up to the Europa League semi-finals, but as a safety bet, we’d suggest a double chance of the home side at the end of regulation time.