Content
To top
1.
Chelsea vs Arsenal: the Gunners to Fail in Fourth Match
2.
Osasuna vs Real Madrid: Another Victory for Real Madrid
Users' Choice
12 200 USD

Сhoosing the Most Worthwhile Meetings of Wednesday: Accumulator Tips for April 20 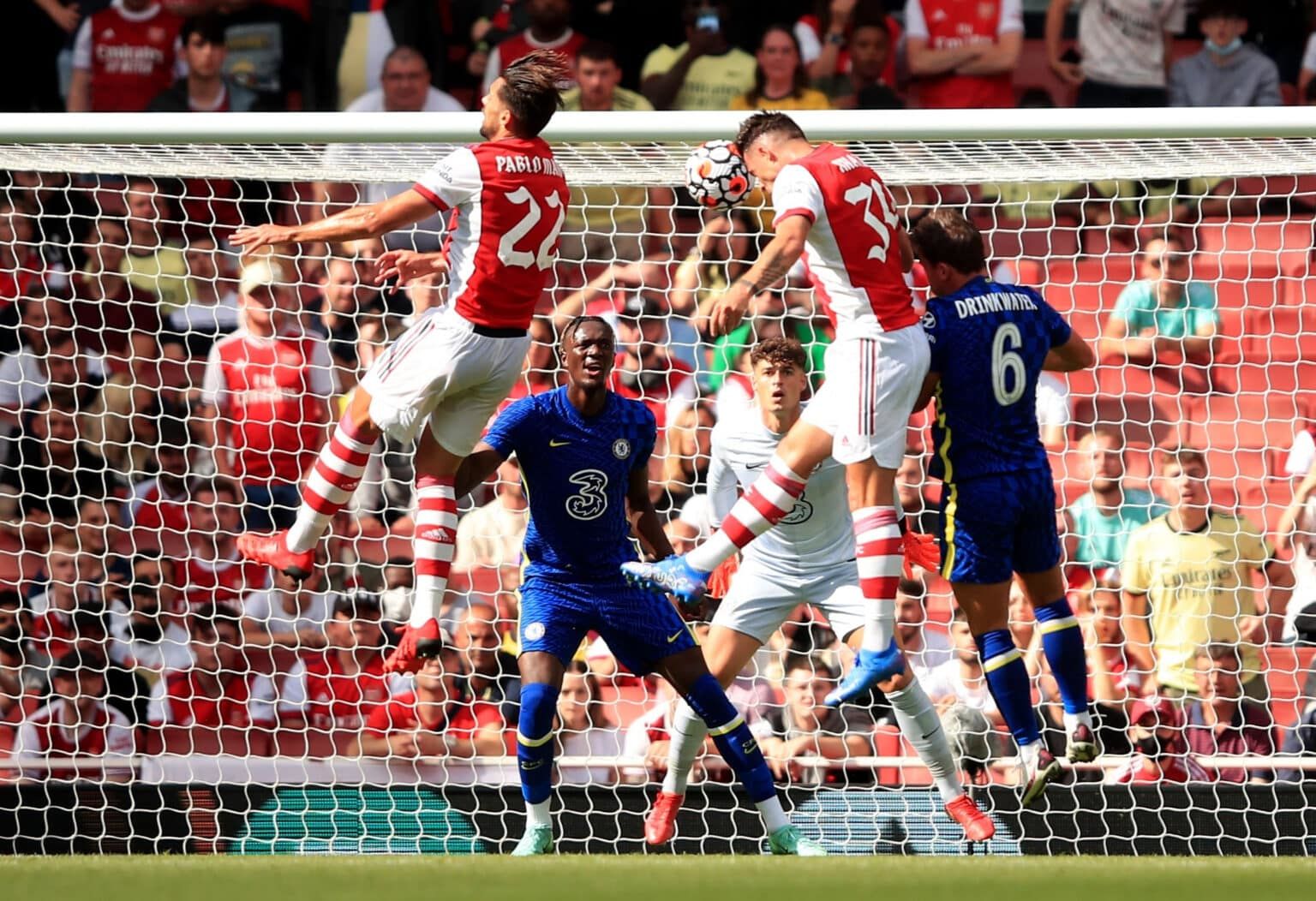 Accumulator tip for the La Liga and EPL matches, which will take place on April 20. Who will be stronger? Check the teams’ conditions and expert betting tips. Several betting options are available!

Chelsea vs Arsenal: the Gunners to Fail in Fourth Match

Chelsea has won three of their last three matches. One of them was over Real Madrid (3:2, extra time), but since the Aristocrats lost 1:3 in the first match, they dropped out of the tournament. Instead, in the EPL, Chelsea thrashed Southampton 6:0, and in the FA Cup semifinals, they beat Crystal Palace 2:0. In the standings the team is on the third line, it is very difficult to imagine it outside the top-4.

Arsenal is in a slump. After a hard-fought win over Aston Villa (1:0), the Gunners played three games in the EPL and failed in all of them. The opponents were not the top ones- Crystal Palace (0:3), Brighton (1:2), and Southampton (0:1). Now Arsenal's chances of making it to the top-four look slim because they're in sixth place in the standings with 54 points.

We think Chelsea will be closer to victory in the London derby. Arsenal has been frustrating with their play of late, and their opponents were far from Chelsea's level. Plus the meeting will take place at Stamford Bridge.

Osasuna is having a pretty decent season, where there is no question of fighting for survival. On the eve of this match, the team occupies ninth place in the standings with 44 points, 11 points behind the Eurocup zone. It is not great for Osasuna, but the role of the strong middle ground is already a big success. After a devastating defeat at the hands of Betis (1:4), they have coped with Alaves (1:0) and Valencia (2:1).

Real Madrid is excellent in the current campaign. In the Champions League, it has already reached the semifinals, and in La Liga, it's about to get the title. Now the Merengues are leading the standings with 75 points ahead of second Barcelona by 15. In the last round, Real Madrid had a great match with Sevilla, where after the break they fell 0:2, but in the second half, they scored three unanswered goals and took the victory (3:2).