Betting on Liverpool and Barcelona on Sunday: Accumulator Tips for April 24 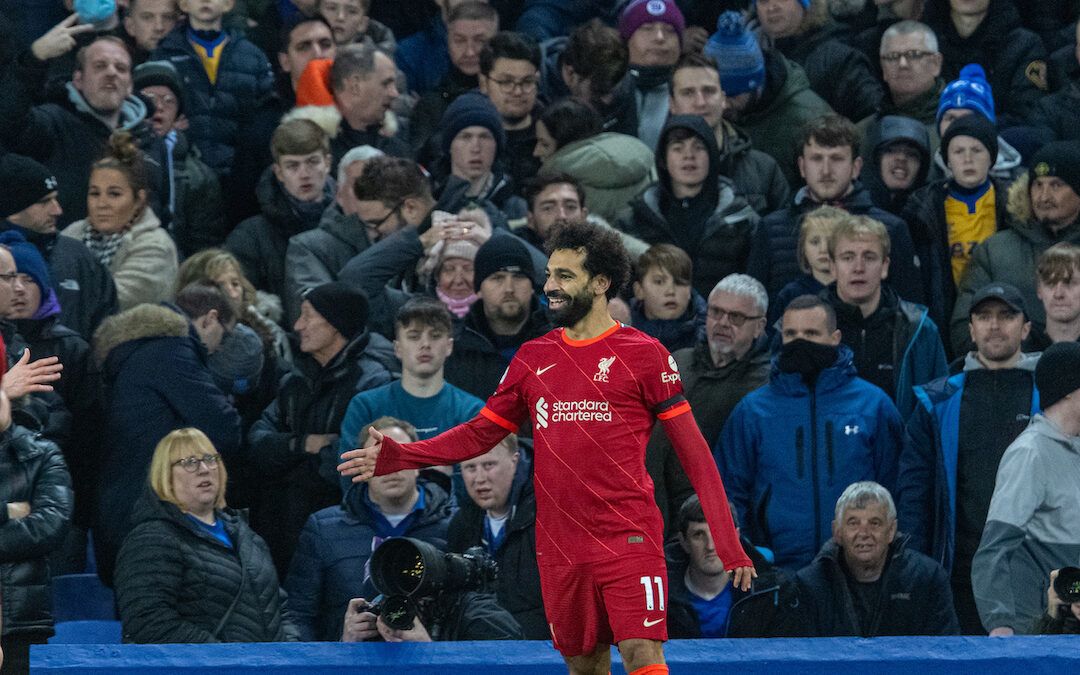 Accumulator tip for the EPL and La Liga matches, which will take place on April 24. Who will be stronger? Check the teams’ conditions and expert betting tips. Several betting options are available!

Liverpool vs Everton: the Scousers Will Take the Merseyside Derby

Liverpool are having a classy season, where they have every chance of a treble! In the semifinals of the FA Cup the team outplayed Manchester City (3:2) and reached the final. In the Champions League they are already in the semifinals, and in the APL in pursuit of the leading the Citizens. Before the tour the second Liverpool has 76 points, the first Manchester City has 77. On the previous tour the Scousers beat Manchester United 4:0!

Everton this season is extremely poor, on the contrary. The Toffees are struggling to survive being a step away from the relegation zone at 17th position with 29 points. After three straight defeats, Everton earned points, first beating Manchester United 1:0, then avoiding losing with a 1:1 draw with Leicester in the end.

In the first leg of the Merseyside derby, Liverpool thrashed Everton 4:1 on their own ground. Since then, nothing much has changed - the Scousers are as good as ever and the Toffees look as dismal as ever.

Barcelona, after two disappointing, even embarrassing matches (a 2:3 loss to Eintracht in the Europa League and a 0:1 to Cadiz in La Liga) took control. The Catalans showed good playing against Real Sociedad and beat them 1:0. Barcelona are in second place in the table with 63 points. The main thing is to keep their place in the top-4.

Rayo Vallecano ended the series of 12 matches without wins in the last round! The team defeated Espanyol 1:0 on the road in a rather unexpected way. Due to this win, Rayo Vallecano retained its 14th place in the standings, now has 37 points. The relegation zone is seven points away, so they should not relax.

We give preference to Barcelona. After two failures, the team managed not to get a victory over a strong Real Sociedad. Rayo Vallecano won the last time before last matchday on February 2, so they are in big trouble anyway.