Content
To top
1.
Atletico vs Cadiz: The visitors' unbeaten streak will be broken in Madrid
2.
Lille vs Saint-Etienne: The Mastiffs will beat the Saints
3.
Benfica vs Vizela: The Eagles will be stronger in an upper hand game
Users' Choice
72 200 USD 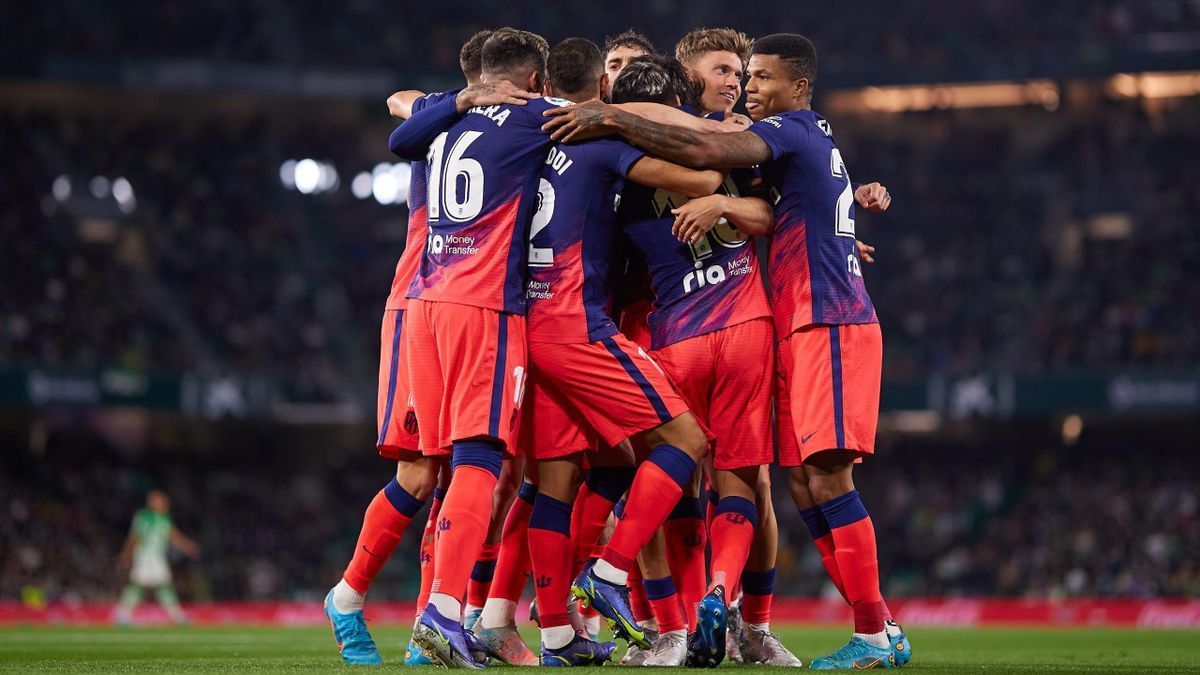 There are matches in La Liga, Ligue 1 and the Portuguese League on March 11. We have selected the best bets for the upcoming encounters in our accumulator prediction!

Atletico vs Cadiz: The visitors' unbeaten streak will be broken in Madrid

Atletico look very good lately - three wins in four matches. They thrashed Osasuna 3-0 in La Liga, defeated Celta 2-0 and managed a tough Betis 3-1. The Madrid side also missed out on a 1-1 draw with Manchester United in the opening leg of the Champions League last eight. Atlético are sitting in fourth place in the Spanish league table with 48 points.

Cadiz have also been performing very well for their level recently. They have not lost in four games in a row, with three draws and one win. First, they played out a 0-0 draw against Celta, then a 1-1 draw against Getafe and then a 0-0 draw against Granada. Last round, Cadiz managed to beat Rayo Vallecano 2-0. They are sitting in 18th place in the table with 24 points behind the higher-ranked Granada.

In this meeting, we propose to bet on Atletico. Certainly, Cadiz have played four good matches, but none of those opponents was anywhere near the level of Atletico, who have managed three wins in the last three rounds. We suggest taking a clean win for the home side.

Lille vs Saint-Etienne: The Mastiffs will beat the Saints

After losing to Chelsea in the first leg of the Champions League last 16, Lille have played two games in Ligue 1. There, the Mastiffs were first able to beat a tough Lyon side (1-0) away and then crushed Clermont 4-0. However, Lille are still not in the European league table, sitting in seventh place with 42 points. But they are only two points adrift of the top five.

Saint-Etienne were 2-2 with Strasbourg and then expectedly lost 1-3 to PSG. However, the Saints enjoyed a successful previous round as they beat Metz 1-0. Thanks to this win, Saint-Etienne moved up to 17th in the table, finally moving out of the relegation zone.

We think Lille will beat Saint-Etienne. It will not be an easy walk, but the Mastiffs must win, especially with the support of their fans. If they do, they will move up into the European cup zone, isn't that great motivation? We're betting on a clean win for Lille.

Benfica vs Vizela: The Eagles will be stronger in an upper hand game

In the last five fixtures, Benfica have won four games with only one draw. They also missed out on a 2-2 draw against Ajax in their opening leg of the Champions League last 16. After that encounter, the Eagles have already thrashed Guimaraes in the Portuguese league (3-0) and scored an ordinary 2-1 win against Portimonense. They are in the third position in the table with 57 points, four behind second-placed Sporting.

Vizela are in terrible form for the upcoming match. They have not won once in their last five meetings - two draws and three defeats. In the last round, for example, this team lost to Santa Clara (1-3). In the standings, Vizela sit in 14th place with 24 points, just three points ahead of the relegation zone.

As for the bets for this match, we're opting for Benfica. In Lisbon, they should have no problem beating an ordinary opponent struggling for survival. It should be noted that the hosts score the most goals in the Portuguese championship, while the visitors concede almost two goals per game. Thus, the logical bet would be a Benfica win and Over.