Content
To top
1.
Alanyaspor vs Gaziantep: the Opponents Love Scoring Each Other
2.
AZ Alkmaar vs Ajax: the Sons of the Gods not to Make into Overtime
3.
Everton vs Boreham Wood: the Toffees to Win in a Spectacular Match
Users' Choice
62 200 USD

Expecting Both to Score, Ajax and Everton to Win: Accumulator Tips for March 3 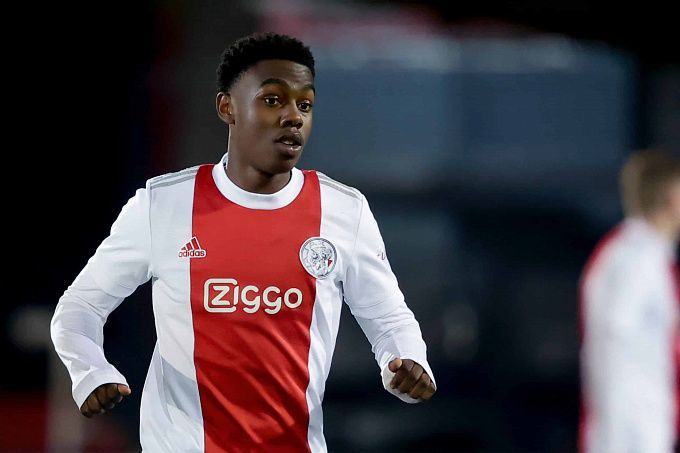 Alanyaspor vs Gaziantep: the Opponents Love Scoring Each Other

Gaziantep hasn't been shining lately. The team is winless over the four games, three of which have been losses. So, in the upcoming meeting, we are likely to see more of a defensive playing from the visiting team rather than offensive.

We believe that Alanyaspor will qualify for the next stage, but the victory will be hard-fought. Gaziantep is a rather uncomfortable adversary for the hosts because they have claimed two wins and one draw in the last five head-to-head encounters. Also, the bet on "both to score" has worked out four times.

AZ Alkmaar vs Ajax: the Sons of the Gods not to Make into Overtime

AZ is in great shape now, but this will not help them in the upcoming game. Ajax intends to go to the Cup finals. In addition to this tournament, AZ has quite a few problems in the championship. The team is fighting hard to get into the top three, which is closed by Feyenoord, trailing by only three points. So in this match, the home team will not rush forward but most likely will play defensively. Ajax has much fewer problems with that because they lead the table in the Eredivisie after 24 rounds. In general, we think that the guests will outplay but not blow out their opponent.

Everton vs Boreham Wood: the Toffees to Win in a Spectacular Match

What? Boreham Wood? A team from the National League will come to Liverpool to try and fight back against Everton - sounds like a joke. Even though the Toffees lose more than they win, and their defense is far from perfect, they still look much prettier than their upcoming opponent. Everton failed the current draw of the EPL, which is why it expects to at least compete for the FA Cup. In general, we do not think that the fourth team of the National League has any hint of passing on.