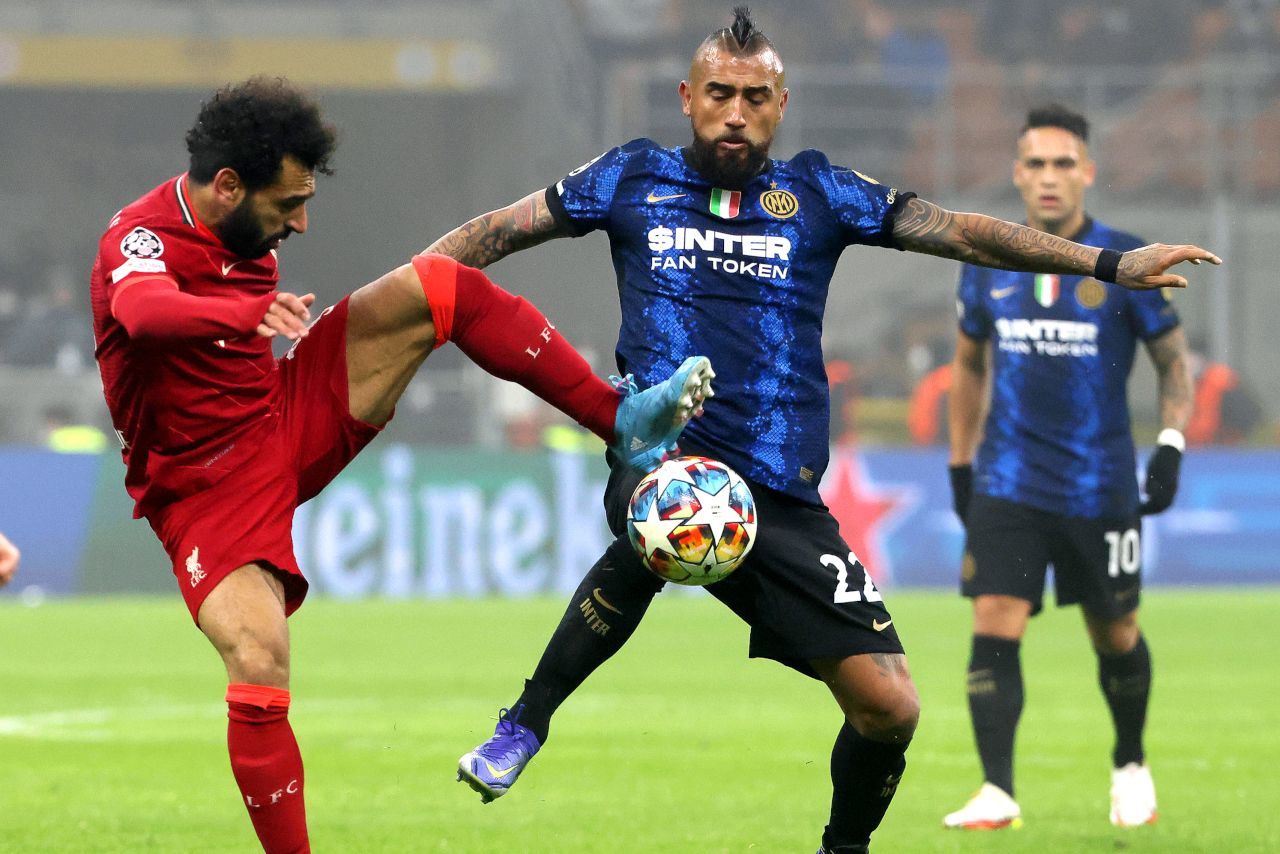 There are Champions League and Championship last 16 games on March 8. We have selected the best bets for the upcoming encounters in our accumulator prediction!

Swansea vs Fulham: Championship leaders will be closer to victory

Swansea sit 16th in the Championships standings ahead of this meeting. The team has a rank-and-file season where they have little or no chance of reaching the EPL. After a devastating 0-4 defeat at the hands of Sheffield United, Swansea have had two meetings where they beat West Bromwich 2-0 and Coventry City 3-1.

Fulham have very different goals and ambitions - they're top of the Championship and intend to break into the EPL. And the chances of a direct ticket are huge. The Londoners have 73 points on their books, 11 more than second-placed Huddersfield. In addition, they have played two fewer games. After their 1-2 defeat at the hands of Huddersfield, Fulham picked up three wins - 2-1 over Peterborough United, 1-0 over Cardiff and 2-0 over Blackburn.

We think that Fulham will be closer than Swansea to victory in the upcoming encounter. The visitors look much better as the season progresses, and they beat the hosts 3-1 in the first leg.

The result of the first meeting in Austria between Bayern and Salzburg was highly unexpected. The hosts took the lead on 21 minutes, thanks to a Chukwubuike Adamu goal. Of course, the German club had the advantage in the game, but periodically Salzburg seized dangerously and even had a good chance to score a second goal. However, this did not happen, and in the 90th minute, Kingsley Coman sealed a 1-1 draw for Bayern.

Yes, Salzburg looked very good in the first leg, and had the return leg taken place at home, they would probably have fought for a place in the quarterfinals as well. Obviously, that's impossible, and with the support of their fans at the Allianz Arena, Bayern will clearly be tearing up and tearing down. And we all know that when a German machine is motivated enough, it is incredibly difficult to stop it. We think that the Munich side will start to press their opponent from the opening minutes and clinch a confident win in class at the end of the game.

Liverpool vs Inter: Jurgen Klopp's team will once again beat Simone Inzaghi's side

The first leg between Liverpool and Inter was a failure for Simone Inzaghi's side. "

The Reds enjoyed a comfortable 2-0 win in Italy. Roberto Firmino put his side in front on 75 minutes before Mohamed Salah doubled the lead on 83 minutes. The Nerazzurri, of course, had some good attacks, but none of them ended in a single shot on target.

In the return leg, we don't expect any sensations from Inter. Liverpool are extremely strong at Anfield, as they have proven many times before. They won't keep the scoreline down but will play at number one. Jurgen Klopp's side made us confident that they are better than Inter in the first leg. We expect something similar in this match.