Content
To top
1.
Gambia vs Cameroon: Hosts of the AFCON to qualify to the semifinals
2.
Benfica vs Sporting: Expect an exchange of goals
3.
Marseille vs Montpellier: Another head-to-head encounter between these rivals
Users' Choice
81 200 USD

Bet on Cameroon and goals in Portugal and France: Accumulator Tips for January 29

Cameroon
Gambia vs Cameroon
Benfica vs Sporting
Marseille vs Montpellier 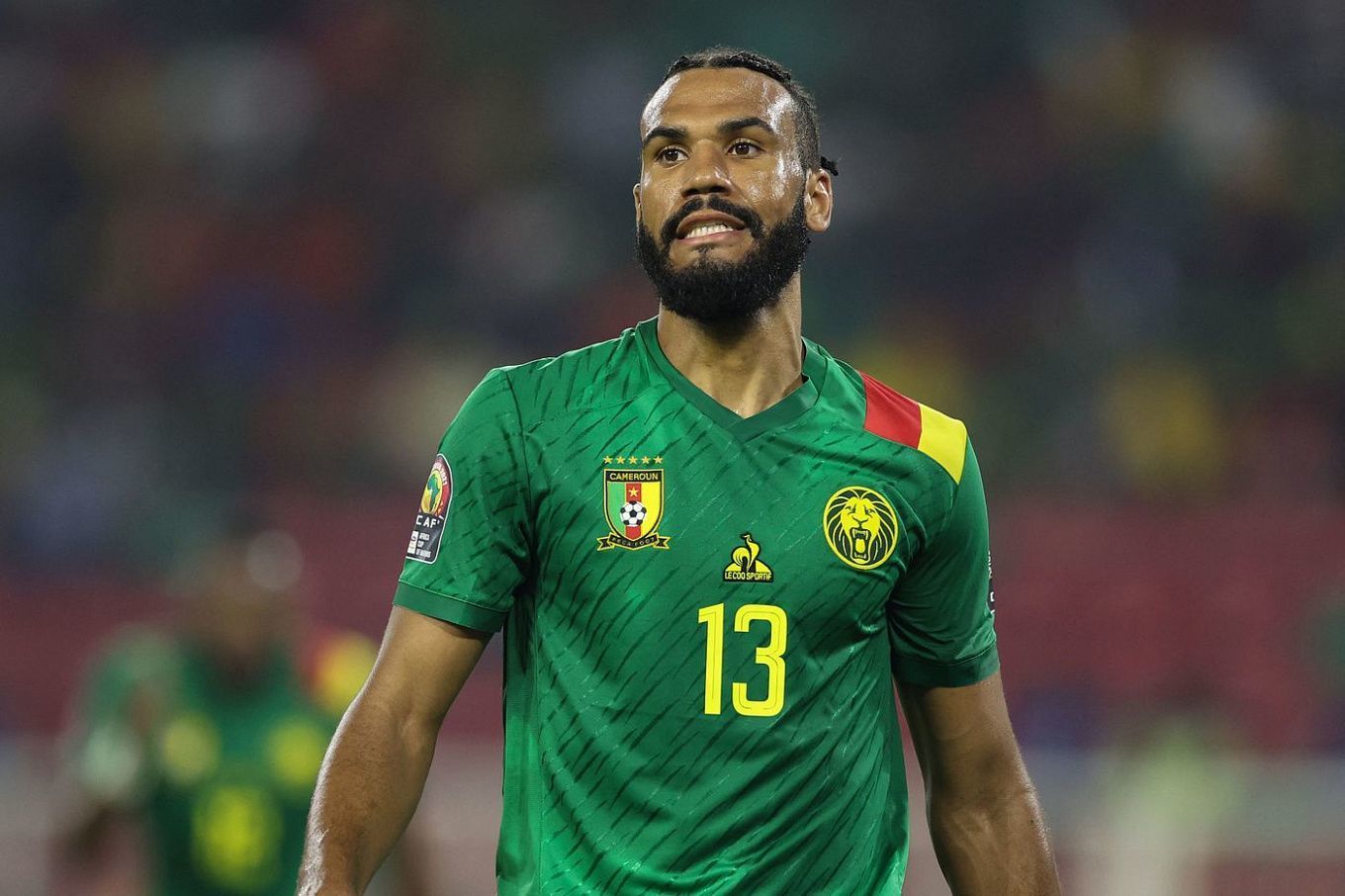 On January 29, we have the African Cup of Nations quarterfinal, the Portuguese League Cup final and the French Cup last 16. We pick the best bets for these games in our accumulator predictions!

Gambia vs Cameroon: Hosts of the AFCON to qualify to the semifinals

The Gambian national team made it to the quarterfinals of the Africa Cup of Nations quite unexpectedly - a result they can already consider a classy achievement. The Gambians beat Mauritania (1-0) and Tunisia (1-0) in the group and also drew with Mali (1-1). The Gambia had to face Guinea in the last 16 but managed to beat their opponents 1-0.

The Cameroonian side is aiming to be crowned winners of the tournament. In the group stage, the Cameroonians earned a 2-1 win over Burkina Faso, edged Ethiopia 4-1 and drew a 1-1 friendly Cape Verde. In the last 16, they faced Comoros, who had a field player in goal. Albeit not as expected, Cameroon won (2-1).

The bookmakers see Cameroon as the clear favourite, and we agree with them. Yes, Gambia are no match for them, but they can't win the quarterfinals. The Cameroonians are a class above the Gambians, plus the whole stadium will be there for them. We suggest you don't make up your mind and take their clean win.

Benfica vs Sporting: Expect an exchange of goals

Benfica have had a good start to 2022, beating Paços de Ferreira (2-0) and Arouca (2-0) in the Portuguese championship. However, the team could not cope with Moreirense (1-1). On January 25, they played the Portuguese League Cup semifinal against Boavista. They only got past them on penalties (1-1, 3-2).

We will not pick favourites in this match. Benfica will have extra motivation, as they will certainly want to avenge Sporting's defeat on December 4, 2021 (1:3). And the visitors, understandably, do not want to concede the trophy but intend to repeat their success. The opponents can exchange goals, which, of course, we expect from such a striking display. We propose to take this event as an accu bet.

Marseille vs Montpellier: Another head-to-head encounter between these rivals

Marseille are in excellent form - they have not lost in their last eight matches (six wins and two draws). The previous round saw the Provencal side finish on level terms with Lille (1-1), and the previous round saw them beat tough Lens without scoring a goal (2-0). Marseille have beaten Cannet-Rocheville (4-1) and Chauvigny (3-0) in the French Cup.

Montpellier have also been at their best of late. In nine games, the Paladins have won seven games. They only lost to Strasbourg (1-3) and Troyes (0-1), but in the last round, they bounced back and snatched victory against Monaco (3-2). As for the French Cup, Montpellier were stronger than Andrézieux and Strasbourg (1-0 each).

For some reason, bookmakers believe that Montpellier have no chance in the upcoming meeting. We don't think so as the team looks good, and they beat Monaco in their last game. It should be noted that at least two goals have been scored in four consecutive head-to-head games between these opponents. We think that betting on Total Over (2.5) is an excellent decision.