Content
To top
1.
Can the Arizona Cardinals win the NFC West and make the playoffs?
2.
Are the Seattle Seahawks approaching a rebuild?
3.
Expert Betting Tips
4.
Betting options
Users' Choice
12 200 USD

Arizona Cardinals vs. Seattle Seahawks: Can the Cardinals remain undefeated in away games? 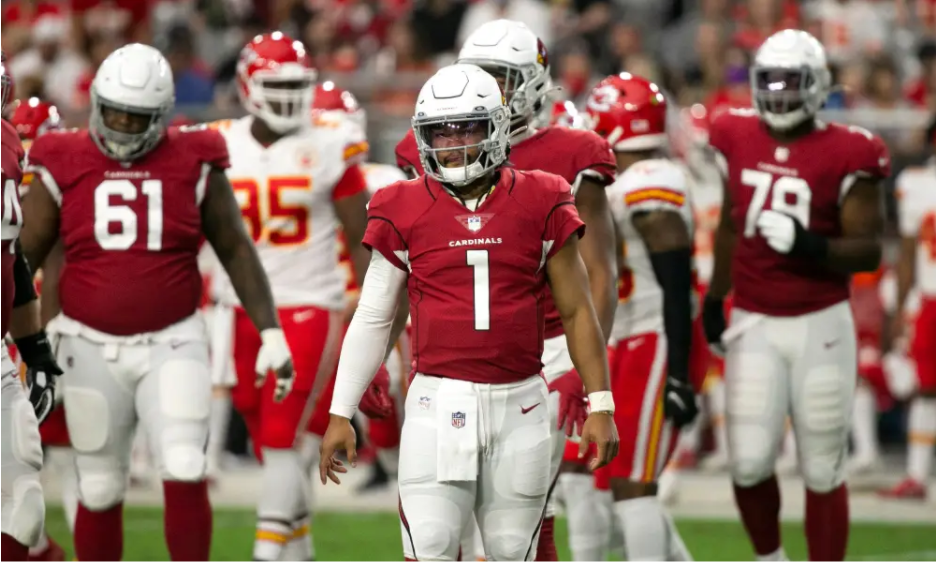 The Arizona Cardinals will meet the Seattle Seahawks in a huge road game. Arizona has yet to lose a game away from home this season, but the Cardinals are known for late-season disappointments. The Cardinals have lost two of their last three games heading into the final stretch of their season.

Pete Carroll and the Seattle Seahawks snapped a three-game losing streak to victory over the Jacksonville Jaguars. Unfortunately, the Seahawks could not continue their winning streak after losing to the Packers last weekend. With the Seahawks on the verge of missing the playoffs, Russell Wilson and company enter a must-win matchup against the Cardinals on Sunday.

Can the Arizona Cardinals win the NFC West and make the playoffs?

Kyler Murray led the Cardinals to a 7-0 start this season, and that the Green Bay Packers upended an undefeated start. With the Cardinals losing two of their last three games, NFL fans wonder if Arizona is heading towards a downfall.

Arizona entered Week 11 of the 2020-2021 season with a 6-3 record. The Cardinals were on their way to making a playoff appearance, and week 11 of last season started the downfall for the Cardinals.

Kyler Murray and company would lose five of their last seven games and finish the season 8-8. That left the Cardinals outside of the playoffs. Interestingly enough, the Seahawks defeated the 6-3 Cardinals to start the downfall.

If the Cardinals want to remain at the top of the NFC West and make the playoffs, they must take it one game at a time and not look ahead.

Are the Seattle Seahawks approaching a rebuild? 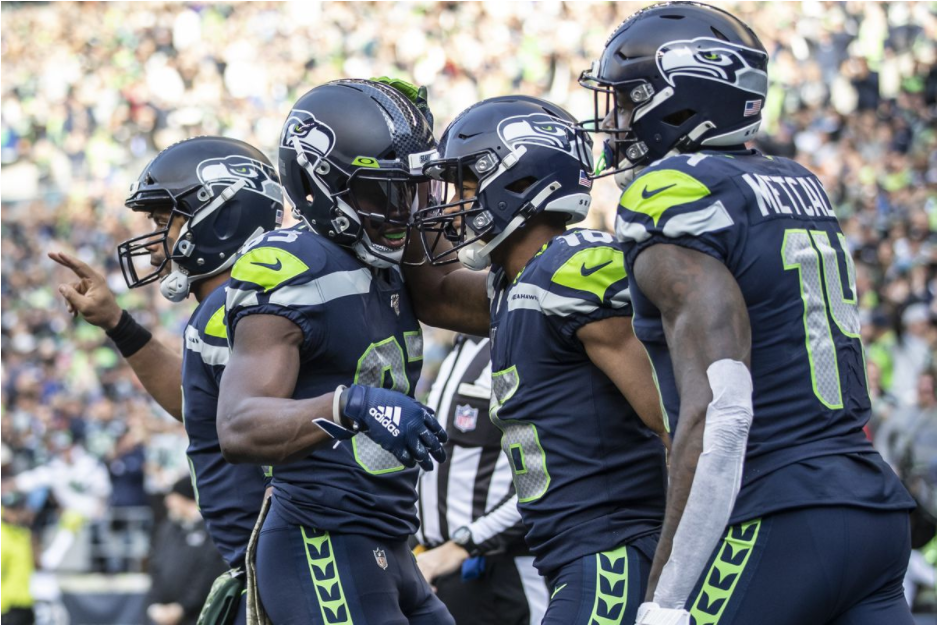 Russell Wilson is battling father time, and it seems that he’s losing the battle. Seattle is on the verge of missing the playoffs if there’s one quarterback outside of Tom Brady that handles adversity well, Russell Wilson.

The Seahawks veteran quarterback has had odds stacked against him since being drafted, and Wilson has knocked down all the barriers placed in front of him. The problem is, how much longer can Russell Wilson continue to knock down the walls.

Seattle hasn’t been able to lock down a backup quarterback for Wilson, which could be a problem in the next two to three years. If Russell Wilson were to retire after next season, the Seahawks will enter a rebuilding stage that could take longer than anticipated. Seattle has their backs against the wall and must come out fighting if they want to make a run at the playoffs.

The Arizona Cardinals enter Sunday’s matchup as 2.5 point favorites against the Seattle Seahawks. Arizona is 5-0 on the road and enters the game as the better team on paper. The last two meetings between the Cardinals and Seahawks have been decided by a touchdown or less. It’s safe to take the Cardinals in this matchup.