Los Angeles Rams vs. San Francisco 49ers: Are the Rams the best team in the NFC? 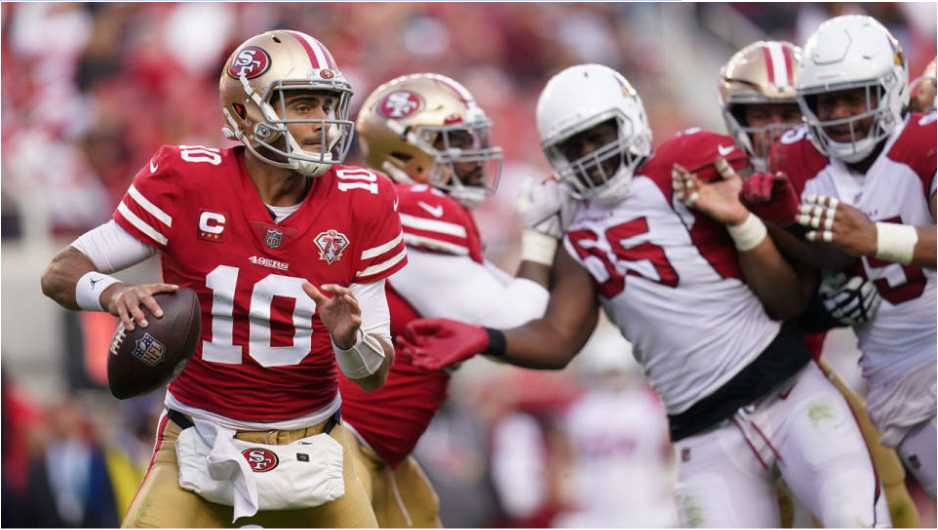 The Los Angeles Rams made a massive splash this off-season when they traded for quarterback Matthew Stafford. Sean McVay and the Rams have won the trade and enter Sunday’s contest with a 7-2 record. The Los Angeles Rams will look to separate themselves from the rest of the NFC West with a win against the 49ers.

This off-season, Kyle Shanahan and the San Francisco 49ers also made an interesting decision. The 49ers traded up during the NFL draft to select former North Dakota State quarterback Trey Lance. San Francisco’s gamble has yet to work out, with the 49ers sitting at 3-5 heading into the final stretch of the season.

Did the Los Angeles Rams find their missing piece? 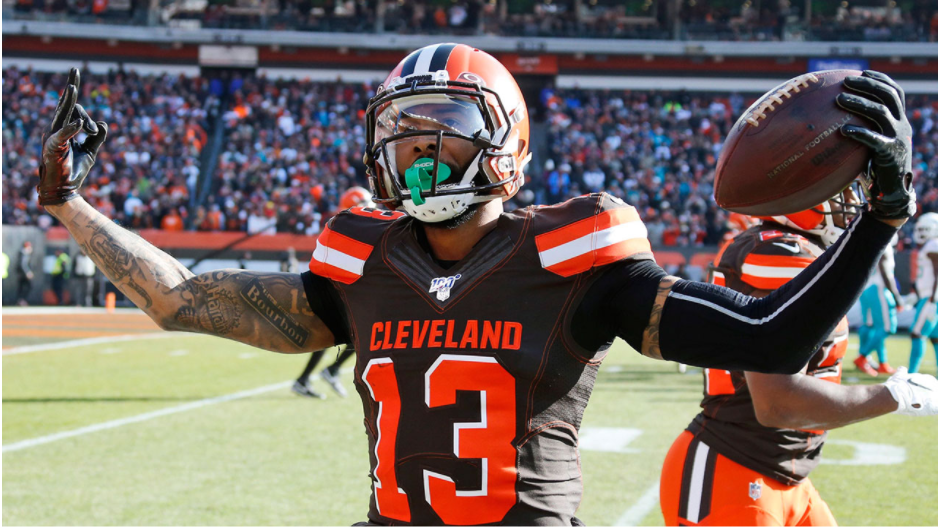 Just when the NFL thought the Los Angeles Rams couldn’t get any better, they struck again. The Rams have signed former Cleveland Browns wide receiver, O’Dell Beckham Jr., who was waived by the Browns this week. Did the Rams find their missing piece by signing O’Dell?

If the Rams want to make a run at the Lombardi Trophy, they’ll need the O’Dell Beckham Jr. that played in New York. Matthew Stafford has shown that he can win with the offense he had. With the addition of Beckham Jr., the Rams now have the potential to match touchdowns with the Tampa Bay Buccaneers.

Did the San Francisco 49ers make the right decision on Trey Lance?

The San Francisco 49ers sold the farm when they traded to select Trey Lance with their first-round pick. Lance has appeared in four games this season, and he looked ready. In the four games that Lance appeared in, he completed 52.1% of his passes for 354 yards, three touchdowns, and one interception.

San Francisco had made a great decision when they drafted Lance. Jimmy Garoppolo hasn’t played up to standard for the 49ers this season. Garoppolo has completed 65.3% of his passes for 1,754 yards and eight touchdowns. The downside is the five interceptions that Garoppolo has thrown.

The 49ers entered the season knowing that it was the last year that Garoppolo would be the starting quarterback. Unfortunately, for Jimmy G, he hasn’t helped his stock with the season he’s put together. The 49ers will likely have to release the veteran quarterback instead of trading him.