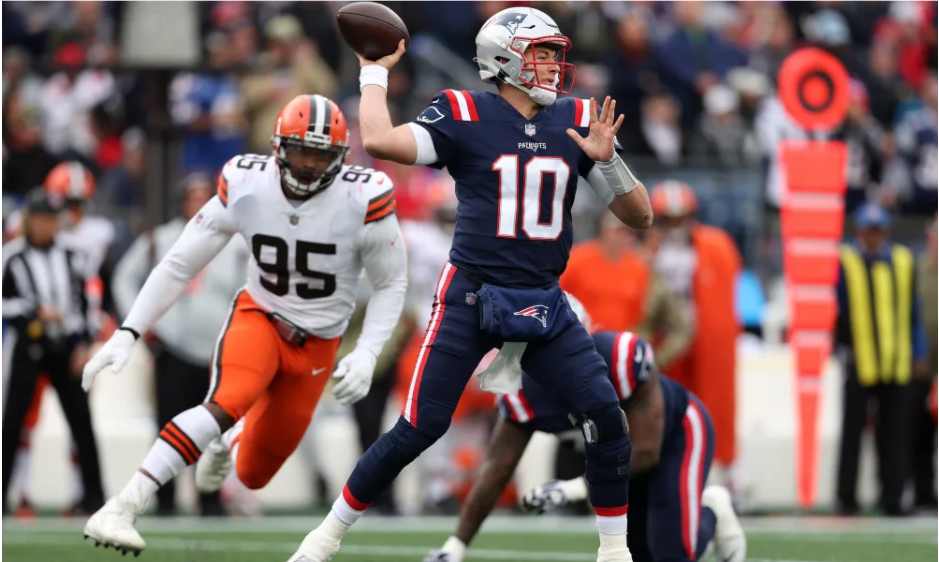 The New England Patriots will travel to meet the Atlanta Falcons on Thursday night. New England is currently second in the AFC East and only one game back from the Buffalo Bills. Bill Belichick made a great decision by drafting former Alabama quarterback Mac Jones.

Last Sunday, the Atlanta Falcons were coming off a tough 43-3 blowout loss to the Dallas Cowboys. Matt Ryan and company have a short week to turn things around as the red hot Patriots come into town. Atlanta enters Thursday night’s game, winning three of their last five games.

Will Mac Jones win the AFC Offensive Rookie of the Year Award?

New England Patriots quarterback Mac Jones has done a phenomenal job during his rookie campaign. Jones has completed 223 of his 323 pass attempts this season, and the rookie has thrown for 2,333 yards and 13 touchdowns.

Mac Jones was selected behind Trevor Lawrence, Zach Wilson, Trey Lance, and Justin Fields. Jones leads all the other rookie quarterbacks in passing yards, completion percentage, and touchdowns. That brings us back to the original question: will Mac Jones win the AFC OROY award?

Jones was criticized after being drafted, and many NFL fans and analysts had their doubts about him. The former Alabama quarterback has silenced his critics and has the Patriots on the verge of making another trip to the playoffs.

Are the Atlanta Falcons heading towards a rebuild? 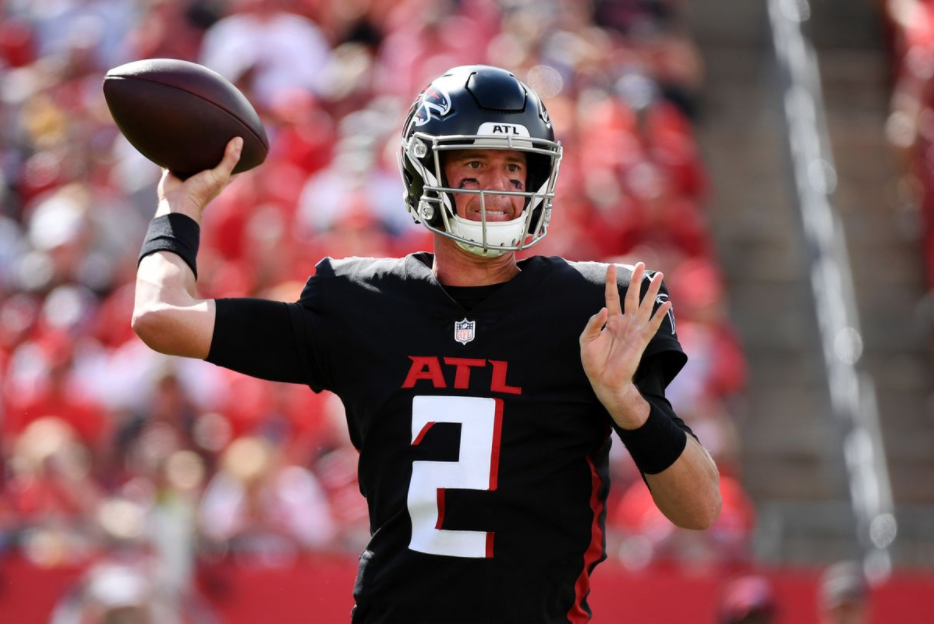 Matt Ryan and the Atlanta Falcons enter Thursday night’s matchup with a 4-5 record. The Falcons have struggled at home, winning one out of four games at Mercedes-Benz Stadium. Atlanta is slowly beginning to look like their heading towards a rebuild in the next two years.

The Falcons veteran quarterback is playing in his 14th season, and Atlanta has yet to find his replacement. Atlanta is on the verge of posting four straight losing seasons. The best situation for the Atlanta Falcons is to let Arthur Smith build his team.

Atlanta’s defense has slowly started to go downhill. The Falcons defense has given up 423, 399, 414, and 263 points over the last four seasons. With the 2021-2022 season in progress, the Falcons are on their way to another season, giving up 400 plus points.

If the Falcons want to get back to the playoffs, they must get their defense under wraps and a replacement for Matt Ryan.