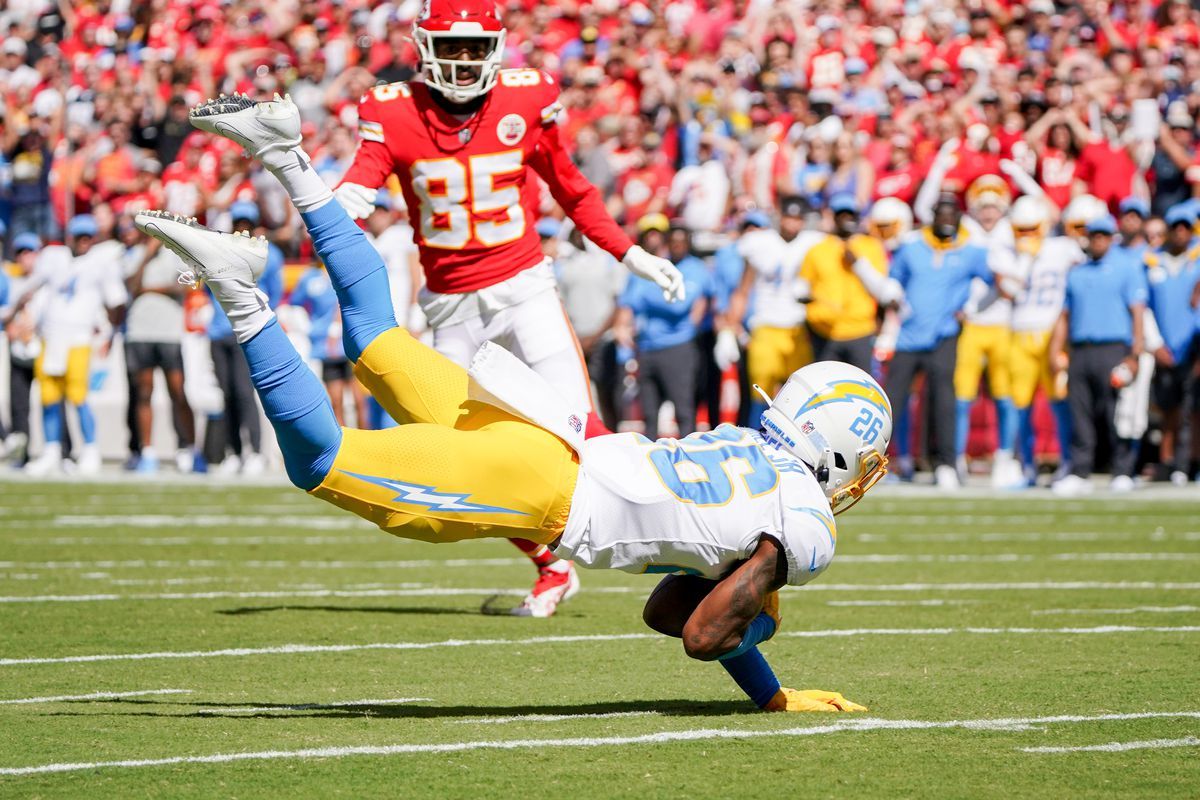 Andy Reid’s team has ripped off six-straight wins and is beginning to look like the old Kansas City Chiefs. Since losing to the Tennessee Titans, Kansas City has defeated Green Bay, Las Vegas twice, and the Dallas Cowboys. Kansas City can separate itself from the rest of the AFC West with a win.

On Thursday night, the Kansas City Chiefs will be without their top defensive lineman Chris Jones. Cornerback L’Jarius Sneed did not practice on Monday or Tuesday, but it's a non-injury-related reason. The Chiefs welcomed back Tyrann Mathieu, who missed Monday’s practice.

On Tuesday, the Los Angeles Chargers welcomed back everyone on their injury report. Every player on their list of injuries practiced on Tuesday, but it was a limited practice that makes them questionable. If the Chargers want to pull off their second win against the Chiefs, they’ll need a clean injury report.

Kansas City enters Thursday night’s matchup as three-point favorites on the road. The Chiefs are rolling, and it’s hard to beat the Chiefs once, let alone defeat them twice. Patrick Mahomes and Kansas City are a great selection with a low point spread.