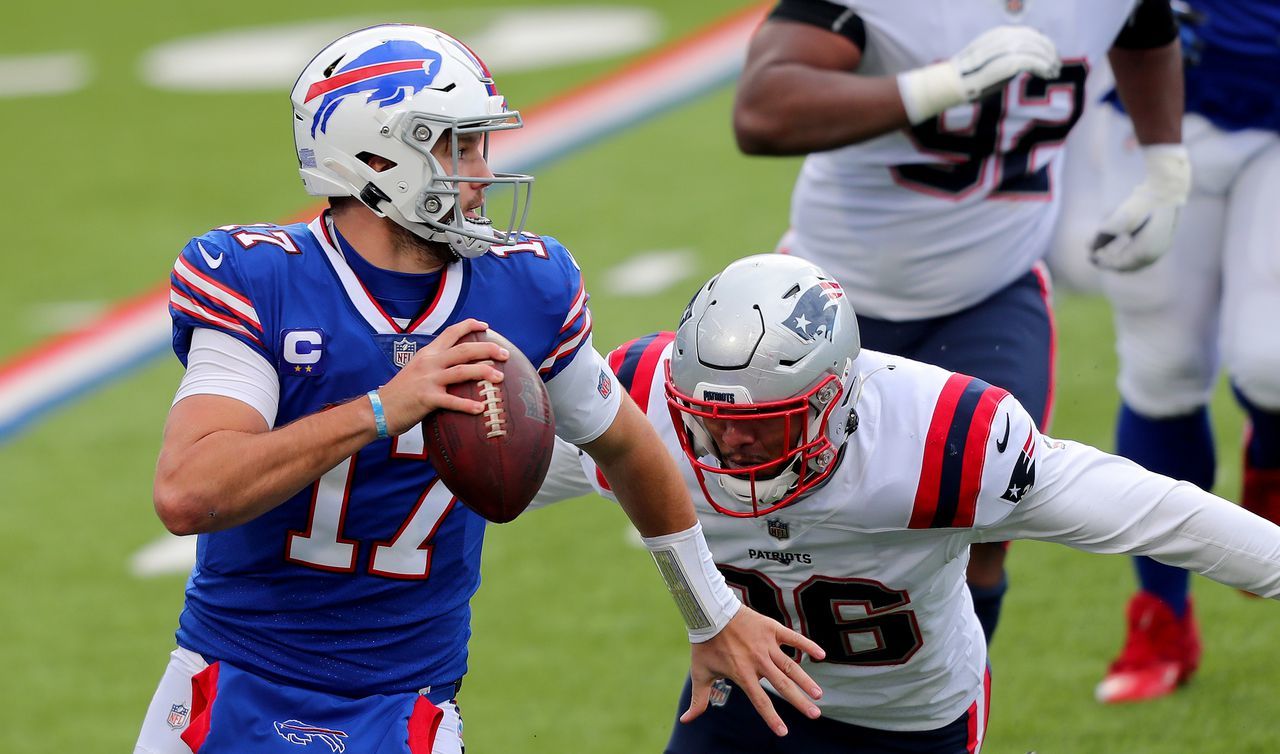 The Buffalo Bills were projected to win the AFC East in 2021. Buffalo has struggled to separate itself from the New England Patriots. On Monday night, the Bills have an opportunity to place some separation with a win.

New England enters Monday night’s matchup with the Buffalo Bills winning their last five games. Mac Jones and the Patriots are rolling, and Belichick is on his way back to the playoffs. With a win on Monday night, the Patriots can remain at the top of the AFC West and hold a good lead over the Bills.

The New England Patriots are arguably the hottest team in football right now. New England has won their last five games against the spread. They’ll enter Monday night’s matchup against the Bills as underdogs, but they have a great chance at covering.

The New England Patriots had a good number of players on the injury report last week, but all the participants could play. All the questionable players did have a limited practice on Thursday. New England will likely have a clean injury report by Monday night.

The Buffalo Bills have some key players listed on their injury report. Buffalo will be without their star cornerback Tre’Davious White. Offensive lineman Jon Feliciano has a possibility of returning from the injured reserve list before Monday’s contest.