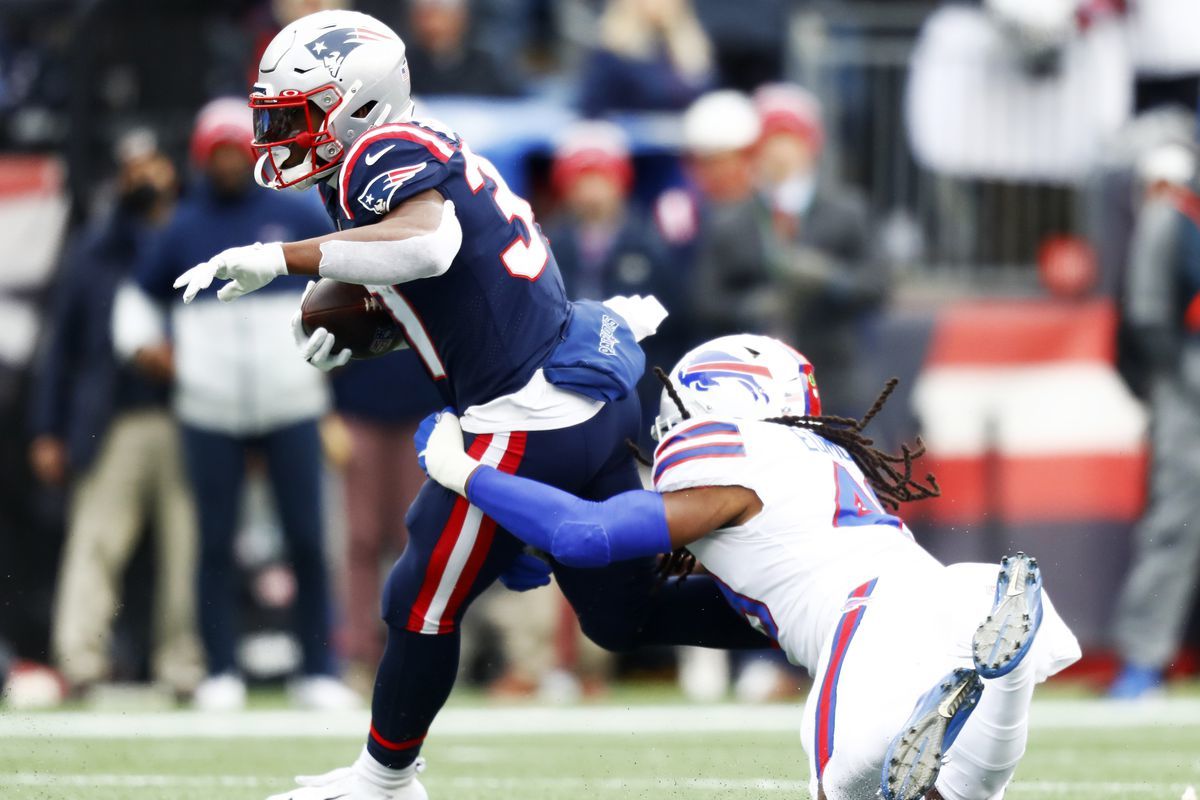 Josh Allen and the Buffalo Bills have had an up and down season. Buffalo has split the two meetings with the Patriots this season and will look to win when it counts on Saturday. With Mac Jones playing in his first playoff game, the Bills have a great chance at defeating New England.

The New England Patriots have some key pieces on their injury report. Everyone will likely be active and ready to go by kickoff. New England knows the importance of the game and will come to play.

The Buffalo Bills didn’t have anyone listed on their injury report as of Tuesday. Buffalo’s coming into their meeting with the Patriots at full strength. Josh Allen and Buffalo will look to move one step closer to the Super Bowl with a win against New England.

The Buffalo Bills enter as four-point favorites against the New England Patriots. Buffalo has a more experienced quarterback and has a good shot at covering the points spread on Saturday. If there’s one thing that can never be done, it’s counting out the Patriots.