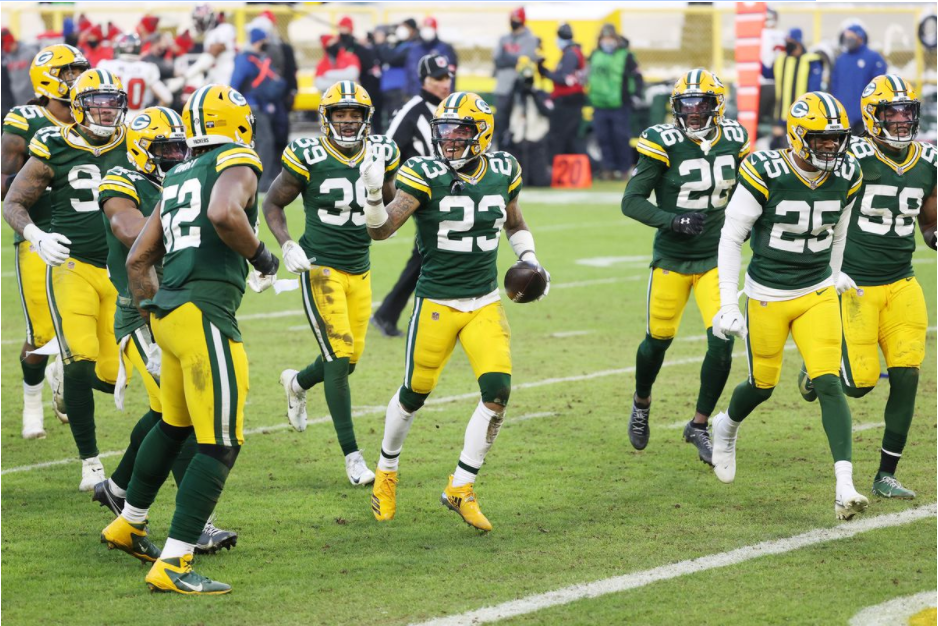 On Sunday, the Seattle Seahawks will travel to meet the Green Bay Packers. The talk surrounding the matchup is whether Aaron Rodgers and Russell Wilson will play. Pete Carroll and the Seahawks are hoping that they can end a losing streak.

The Seattle Seahawks haven’t won at Lambeau Field since 1999. Green Bay is 11-0 against the Seahawks when they score 25 points. The Seahawks are looking to break a two-decade losing streak on Sunday.

Will Russell Wilson play against the Green Bay Packers? 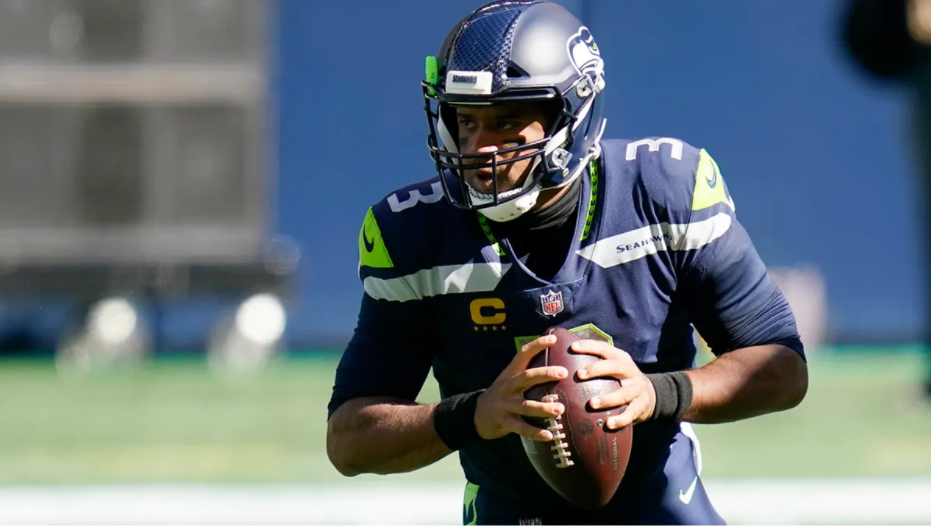 Seattle is 1-2 since Russell Wilson went out with a thumb injury. Their lone win is against the struggling Jacksonville Jaguars last weekend. The question now is will Wilson make a comeback against the Packers?

The Seattle Seahawks are coming off their Bye Week, which gave Russell Wilson an extra week of rest. With the Seahawks’ season on the line, it’s likely that we will see Russell Wilson under center. The Seahawks have a stretch of games after Green Bay that they must win.

Seattle will meet Arizona, Washington, San Francisco, Houston, and Los Angeles that could decide the playoff hopes for the Seahawks.

Can the Green Bay Packers win without Aaron Rodgers?

The Green Bay Packers were without their star quarterback Aaron Rodgers last weekend. Green Bay suffered their first loss since Week 1 against the Chiefs. The question is, can the Packers win without Rodgers under center?

Jordan Love would be the next man in line to start against the Seahawks. Aaron Rodgers is a wildcard and no one ever knows what’s running through his head. Like Wilson, Rodgers didn’t appear on the Packers injury report Thursday.

If the Packers want to continue their winning streak against the Seahawks they’ll need Rodgers under center. Green Bay’s offense struggled last week against a weak Kansas City Chiefs defense. If Rodgers doesn’t play, Jordan Love will face another defense that has struggled this season.