Content
To top
1.
Can the Tennessee Titans continue their success without Derrick Henry?
2.
Are the New England Patriots a threat in the AFC?
3.
Expert Betting Tips
4.
Betting options
Users' Choice
12 200 USD

Tennessee Titans vs. New England Patriots: Are the Titans the best team in the AFC? 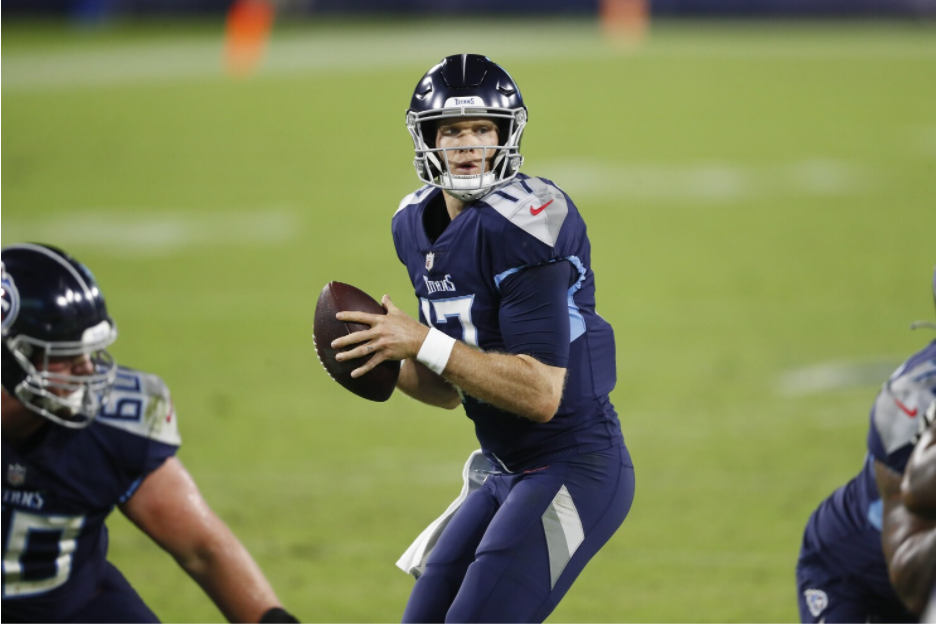 The Tennessee Titans head into their matchup with the New England Patriots sitting at the top of the AFC. Tennessee has an 8-3 record and has continued success without star running back Derrick Henry. On Sunday, the Titans will have another tough test when they travel to meet the Patriots in Foxboro.

Mac Jones and the New England Patriots have a 7-4 record and currently sit in second place in the AFC East. Bill Belichick and the Patriots missed the playoffs last season but are on the right path to return this year. A win on Sunday could move the Patriots closer to the Buffalo Bills.

Can the Tennessee Titans continue their success without Derrick Henry?

The Tennessee Titans have won four of their last five games, but Tennessee is coming off a tough loss to the Houston Texans. Tennessee has defeated playoff-contending teams throughout the previous five games, and Mike Vrabel’s team has quality wins against the Chiefs and Rams, both Super Bowl contenders.

The road to the Super Bowl runs through Kansas City in the AFC. With the Chiefs having an off-year, the Titans have a shot at making it to the Super Bowl. If Ryan Tannehill and the talented Titans offense want to make a run at the Lombardi trophy, they must get Derrick Henry back before the playoffs.

Are the New England Patriots a threat in the AFC? 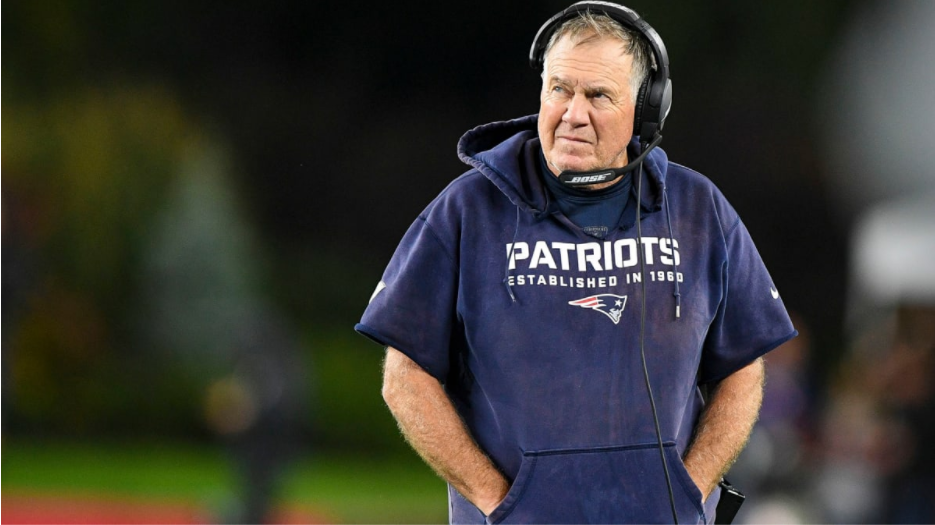 Bill Belichick has turned around the New England Patriots. Belichick has done this with a rookie quarterback and a ton of help from their defense. New England’s defense is ranked third in the NFL in yards allowed, only giving up 313.2 yards per game this season.

The Patriots currently sit in the fifth spot in the AFC playoff standings. New England moves one step closer to the Buffalo Bills in the AFC East with a win on Sunday. New England will travel to Buffalo to meet the Bills after their massive game on Sunday.