Richmond Tigers vs West Coast Eagles Prediction: Can West Coast Win and Bring Some Joy to their Fans? 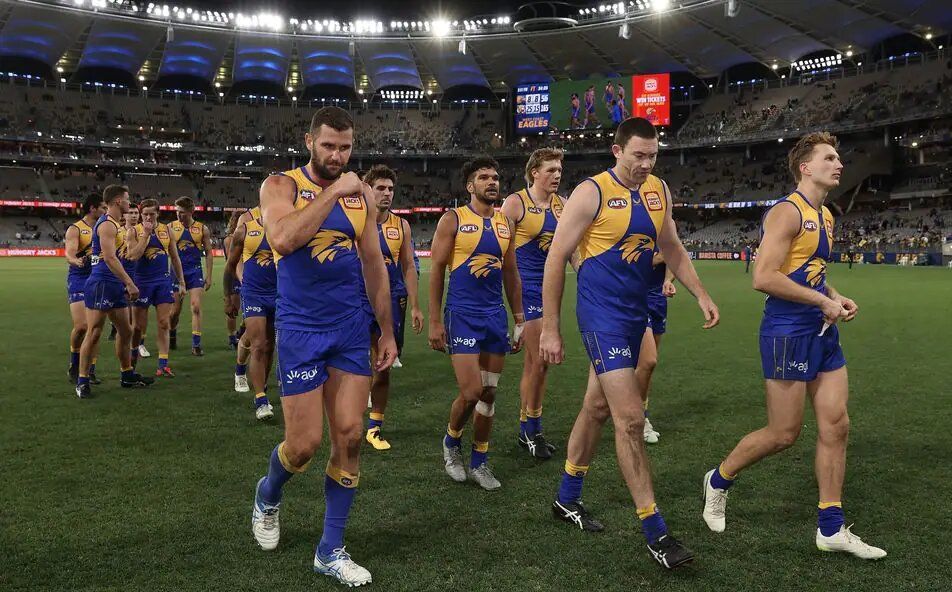 Richmond Tigers will be up against West Coast in the upcoming fixture of AFL. Richmond Tigers stand 9th with 32 points in the competition so far. Whereas West Coast Eagles stand at 17th with just 2 wins this season. With multiple fixtures going taking place on the weekend, Richmond stands a decent chance of making it to the top 6 or 7 standings. West Coast might continue with their struggling form.

Richmond Tigers are doing quite well in the game, as they have won three of their last five games played. In the last game, the Tigers lost to Geelong (89-86), which was a very close game. Richmond was looking in decent control of the game; however, the game slipped from their hands very instantly. Going in the upcoming fixture, eyes wil be on Nick Vlastuin to get at least 20+ disposals in the game. Tigers will be confident to score quickly and win by a decent margin.

West Coast finally managed to end their losing streak after winning against Essendon (107-97) on Friday. Apart from that win, Eagles werent able to produce something substantial. So far, West Coast Eagles were having a very dreadful season, but somehow they managed to pull out a win. Going in the game, the Eagles will be confident about winning at MCG.

Going in the game, odds from different bookmakers suggest that Richmond Tigers are favorites to win. Eagles will focus on winning at least 2 halves; however, their attack might lose efficiency in the last part. The score is expected to be over 160.5.