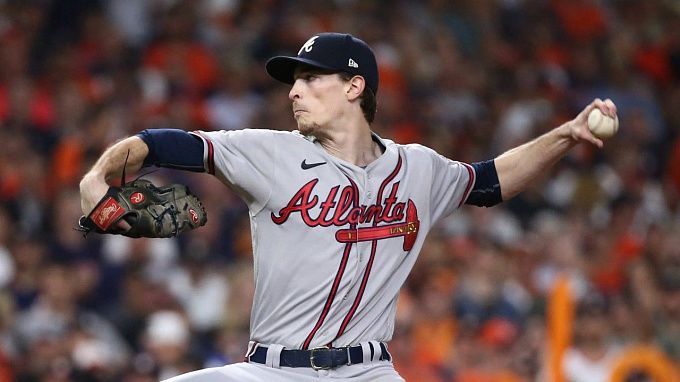 Philadelphia beat Atlanta 7:3 in the first game of the road series. Will the Braves be able to get revenge on the Phillies in game two?

The Braves didn't look like a team capable of defending the league title by the end of the season's first quarter. The loss in the first game of the series against Philadelphia was the 23rd in 42 games for Atlanta. The Braves have passed the Phillies in the National League East Division standings and are now in third place. The New York Mets lead the division already by a decent margin.

Max Fried will pitch for Atlanta in the second game of the contest, 4-2, and with a 3.31 ERA in eight starts.

Ahead of the games against Atlanta, Joe Girardi's team closed out the season with a win against the Los Angeles Dodgers, the best team in the National League. An impressive success that suggests that the Phillies should not be written off. The Pennsylvania team may well surprise this season. With a 20-22 balance, the Phils are still only 8th in the conference standings but are capable of moving higher soon.

It's unlikely that Atlanta can expect a second consecutive home defeat against Philadelphia, one of their main division rivals. Brian Snitker's team is the reigning champion, so, despite their poor results, they have a lot to live up to. In addition, Max Fried will pitch for the Braves, perhaps the team's best pitcher and one of the best pitchers in the MLB today. The Phillies' Gibson is also capable of a quality start, but it looks like Fried will beat him. Prediction: Atlanta wins in the low-scoring game.