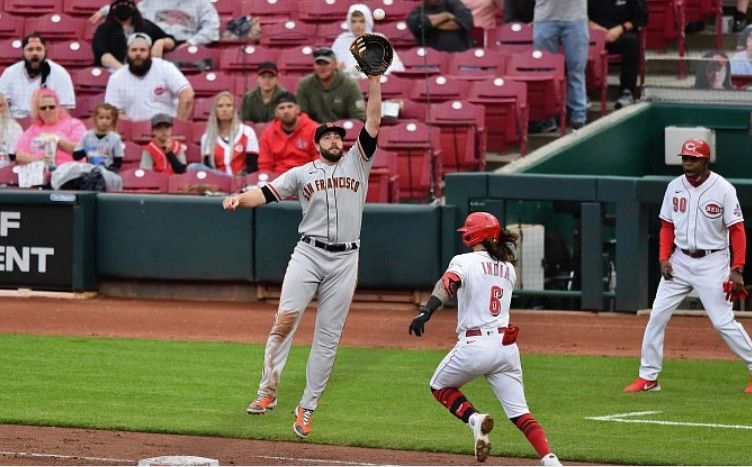 The San Francisco Giants, one of the strongest teams in the National League, will play their next series at home against Cincinnati. How will the first game of the encounter end? There are a few betting options to choose from.

On the eve of games with Cincinnati, the Giants played a series against Atlanta and lost 3 of 4 games to the Braves - 1:2, 12:10, 3:4, 6:7. San Francisco once again failed to beat an equally ranked opponent. The Giants have a 38-31 record and third place in the National League West Division.

Alex Cobb will pitch the first game of the series against Cincinnati, 3-2, with a 5.62 ERA in nine games this season.

The Reds approach the series with San Francisco with their seventh straight defeat. Cincinnati lost their series with Milwaukee and the Los Angeles Dodgers. The team is still last in the National League standings with a 23-46 balance.

Graham Ashcraft will pitch for Cincinnati in the first game of the series with the Giants, 3-1, and a 3.51 ERA in five starts in the current league.

The Giants have lost two out of three games this season to Cincinnati, so they're sure to do their best to not only rebalance their season series but also win the final match. San Francisco's disappointing loss against Atlanta will also add to their motivation. The Giants need to rehabilitate. The prediction is a win for San Francisco.