Toronto vs Minnesota Prediction: Will Canada Win Their Ninth Game? 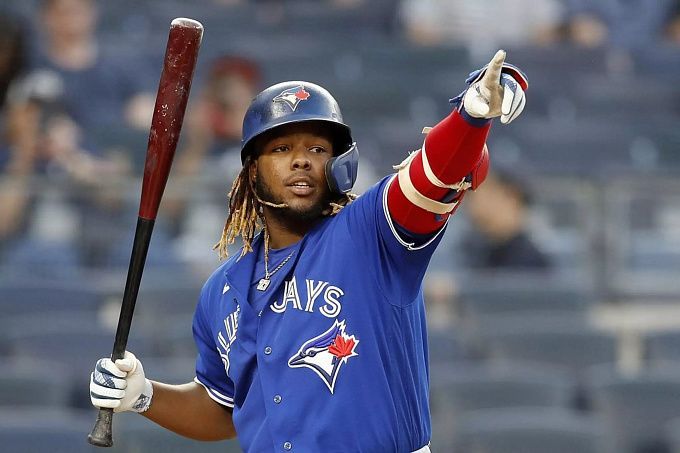 Toronto has been playing crazy baseball lately, winning eight consecutive matches. Will Charlie Montoyo's team extend their winning streak by beating Minnesota in the first game of the series? Let's pick a few options to bet on.

In recent games, the Blue Jays finally confirmed their status as one of the top favorites. The Canadian team defeated the tough Los Angeles Angels four times on the road - 6:3, 4:3, 6:5, 11:10. Then the team defeated Chicago White Sox 6:5, 7:3, 8:3. Toronto is already in third place in the American League standings. Only Houston and New York Yankees, the Blue Jays' rival in the AL East division, are ahead.

Yusei Kikuchi is the starting pitcher for Toronto's upcoming game against Minnesota, going 2:1 and with a 3.48 ERA in nine starts.

Without their primary shortstop, Carlos Correa, who was injured, the Twins had a very disappointing divisional series in Detroit, losing four of five games to the Tigers, 5:7, 8:2, 0:4, 0:5, 2:3. Perhaps it was the absence of Correa, one of the MLB's best players at his position, that affected the team so negatively.

Minnesota's tournament standing has allowed them to lose so far. With a balance of 30:23, the Twins still lead the American League Central division. Rocco Baldelli's primary rivals, Cleveland Twins and Chicago White Sox, have yet to find any stability.

The starting pitcher for the Twins in their upcoming game against Toronto will be Chi Chi Gonzalez, a rookie from Colorado who has yet to play for Minnesota. The pitcher is 3:7 and has a 6.46 ERA last season.

Against the Blue Jays, who are so potent, Minnesota has little chance of success. Especially with not the strongest pitcher, Gonzalez. Toronto's offense, one of the best in the MLB today, will have plenty of chances to prove itself. So the Canadiens will likely not just win but win in a productive game. Prediction - Toronto to succeed and reach the total over.