Cleveland Cavaliers vs Los Angeles Lakers: Will LeBron make the difference against the Cavaliers? 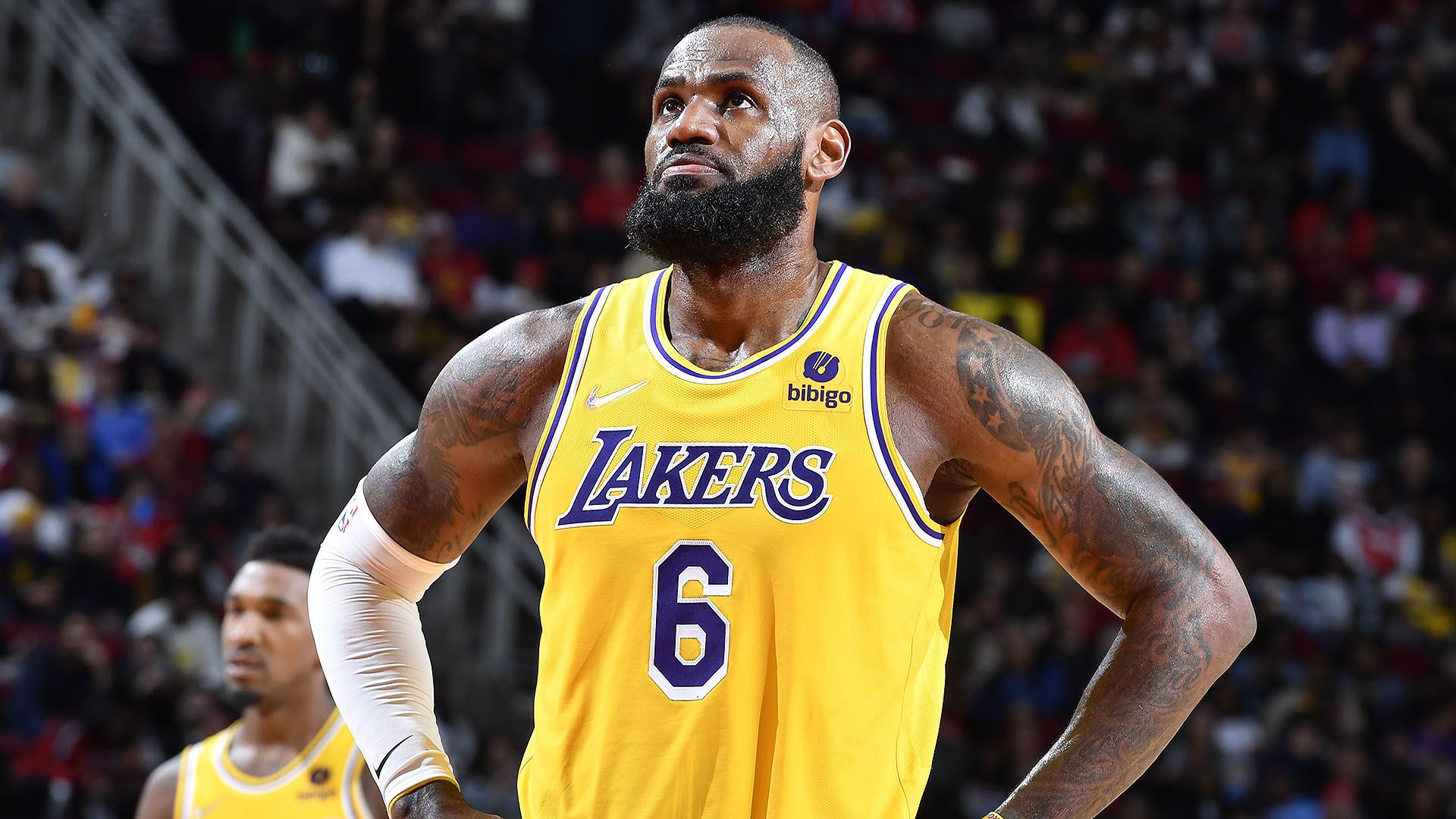 The Cleveland Cavaliers will host the Los Angeles Lakers at their home arena. Vogel's team defeated their opponent in the first game of the current NBA campaign. Can the Lakers defeat the Cavs again?

After a 114-118 home loss to Philadelphia, the Cleveland Cavaliers played two more home games. First, the Cavs outscored the Denver Nuggets in overtime (119:116) and then the team defeated the underdog Detroit Pistons (113:109). Cleveland have 41 wins in 71 games. At the moment, the Cavs are in sixth place in the Eastern Conference table.

After a hard-fought 123-128 overtime win over the Toronto Raptors, the Los Angeles Lakers traveled to the visiting Washington Wizards. Once again this season, the Lakers played poor defense and were defeated. In this meeting, the score was 119-127. Despite their losing streak, the Lakers remain in tenth place in the Western Conference.

Every meeting now will be very important for the Lakers, who hope to be in the playoff zone at the end of the regular season. The Cavs have some problems in the line-up: Allen and Sexton have to miss the upcoming game due to injuries. Rondo also won't play against his former team. The game will be very important for LeBron. I believe that James will be the most productive player for the Lakers again, and the performance against his former team will be especially motivating for the star player. I also suggest betting on a win for the visitors, they can surprise the hosts of the arena.