Clippers vs Portland: Bet on Total Under 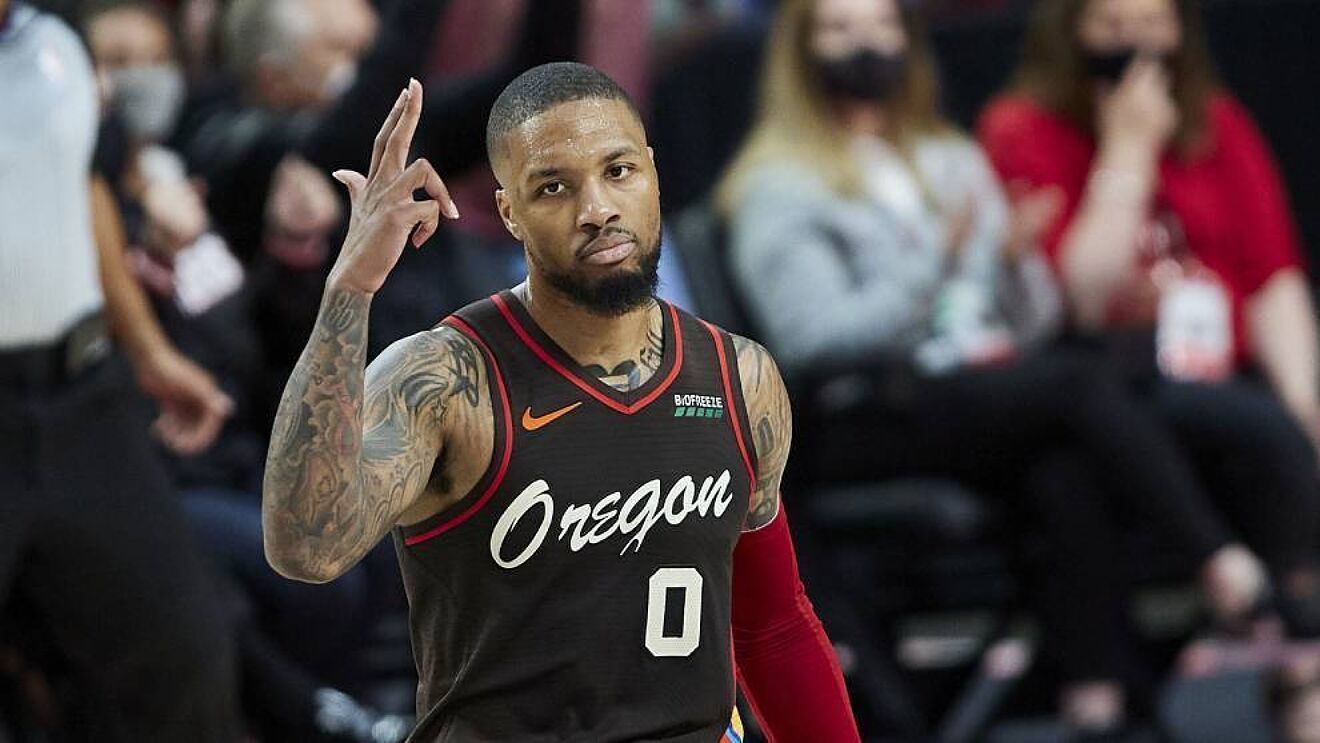 Will one Chauncey Billups at the Blazers’ helm be enough for the Portland team to surprise everyone this season? It may very well be. The Clippers could be its next victim.

Tyronn Lue has already proven, to many doubters, that he is capable of being a flexible, resourceful and versatile coach. Here too, this season will call for a display of all his best qualities. Kawhi won’t appear anytime soon, or maybe even during the season, and you just have to accept that. As Paul George seems to have accepted it, finally we see him carrying the team, a leader. The Clippers are coming off 5 wins and 4 losses. Four wins in a row, two home and two away. And George's excellent play of 27 points per game average this season, leads us to believe that George can do it without Kawhi. Plus, on top of that, if Tyronn Lue’s team isn't the most scoring, but still not bad defensively, the 6th ranking position is direct proof of that, no more than 102.6, the Clippers allow themselves to score.

Lillard and company have not been able to hold back in the away game this season, in spite of a stunning 42 points from George. Working on mistakes and better defence will be a good option for revenge at the home arena for the Clippers.

Lillard and company have their second consecutive game against a team from Los Angeles. And it looks like Portland's main shooter did manage to put the new ball problems behind him in the previous game. 6 three-point shots with 42% shooting, 25 points overall and 6 assists all around the table lend hope that the crisis for the Blazers' leader is behind him. Billups' team would also like to return to a positive win-loss balance. Right now, it's five-on-five. Two wins in a row over Indiana and the Lakers, I think, just whet their appetite. Plus, CJ McCollum, Robert Covington and Jusuf Nurkic, good help in that rush.

Plus from game to game Portland are looking more and more interesting on defense, and that's not a mistake, the team that nobody would have ever said that they would be stubborn and defensive, has fallen under the influence of their new mentor and don't let the 15th ranking in the defensive rankings bother you. Portland are just learning this new moment in basketball for themselves. But it could pay off in the next game.

This season, both teams are rather looking for their game, so you don't expect any very big performances from them, especially since in their head-to-head encounters, the home team has been outclassed quite confidently.