Denver Nuggets vs Memphis Grizzlies: Home side to win 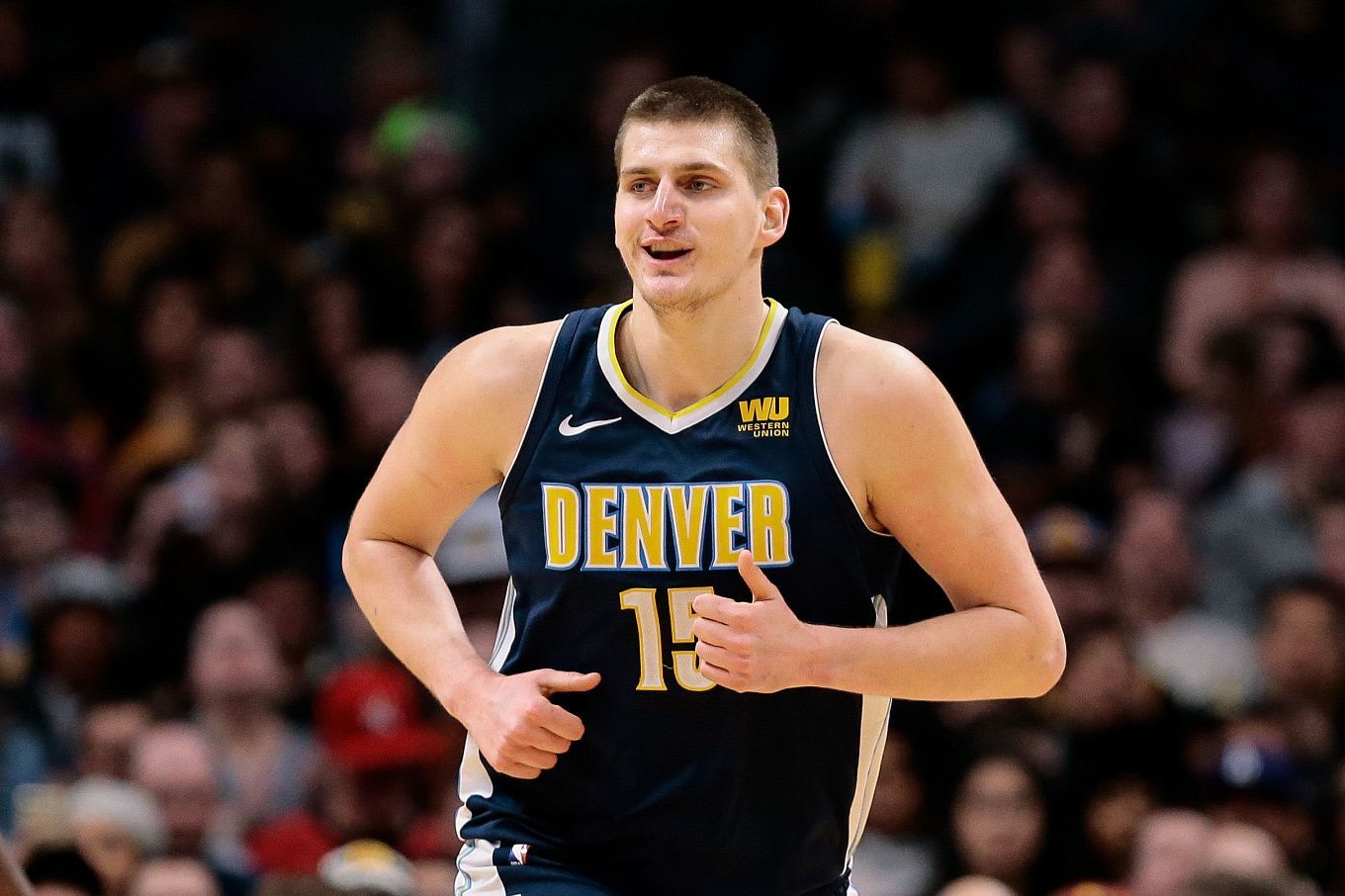 The Grizzlies have cooled down a bit, but they remain very dangerous opponents. That's why Jokic needs to play another game without a misfire.

In most cases, you can't win matches alone, but if you're Jokic, you can be an exception to the rule.

Nikola drags his team directly to the playoffs like a titan. Yes, at times, his partners wake up as well, but without Jokic, you can't imagine how the Nuggets game will go right now.

In his last game against the Clippers, Denver's leader posted a crazy 49 points, 14 rebounds and ten assists. Tonight's opponent may well require another overtime effort from Nikola, but we hope that the team will help their leader this time.

Memphis slowed down a bit

It was expected that the Grizzlies' winning streak would come to a halt at some point.

Morant and company have lost twice in their last three games. But it's still too early to speak of any decline. Yes, there are lineup issues, but Taylor Jenkins has shown before that his squad has enough depth to deal with even tough opponents.

The visitors' head coach needs to apply this skill to the full today in the highlands.

Denver, according to bookmakers, are the favorite in this confrontation, but Morant, of course, can be a factor in knocking down these odds. This season, the two games were underwhelming: 108:106 and 106:97, both of which were won by Memphis. The overall total probably won't be higher tonight, but a rematch from Denver is very likely.