Content
To top
1.
Memphis have shown that it's not easy for Golden State
2.
It looks like Doncic and Kidd are ready to continue to surprise
3.
Expert Betting Tips
Users' Choice
12 200 USD 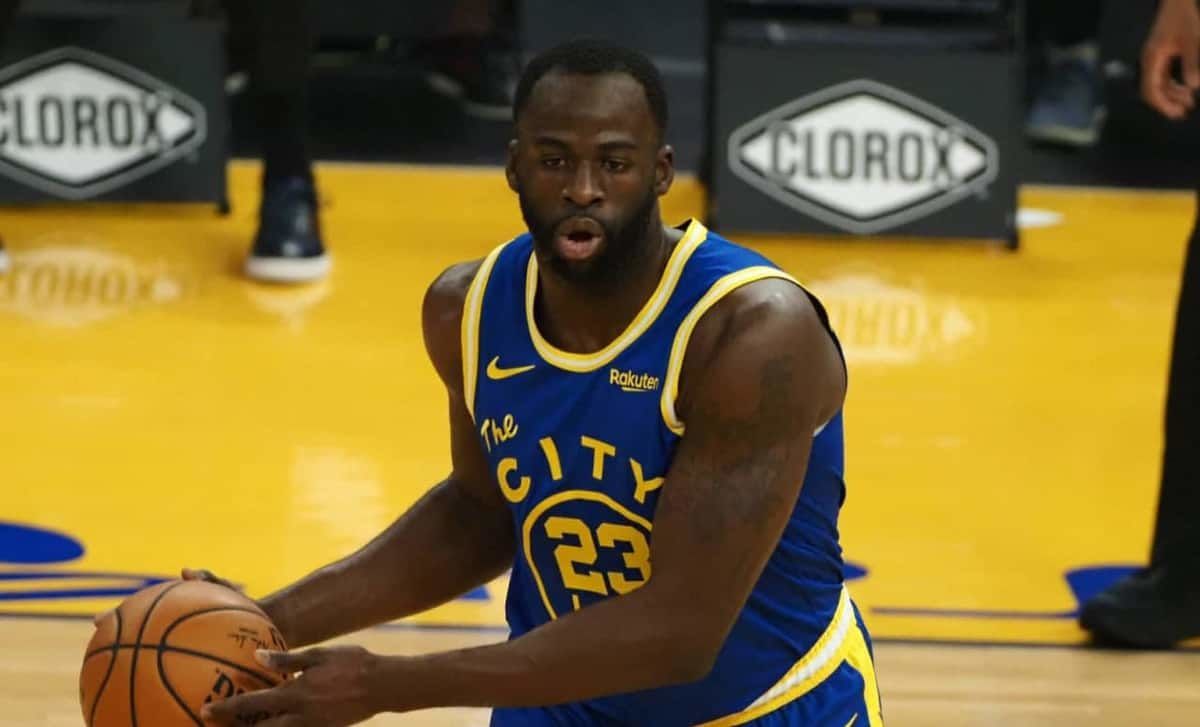 The series promises to be interesting, but, as well as with Phoenix, Golden State are the favorite here, but Jason Kidd and company have already shown that they are very good at picking favorites.

Memphis have shown that it's not easy for Golden State

The series with the brave and young guys from Memphis was very bright, hard-fought games at home, a rout in game five, absence of Kerr on the bench at the end of the series. All in all, a lot has happened to the home team in the previous series.

You have to understand that when the trio of Curry, Klay, and Green interacted fully, and Poole came off the bench without dissolving, the game immediately became Steve Kerr's team in control. But when one of the leaders dropped out, it immediately had a painful effect on the result.

While in the final game of the series, Golden State showed another side of themselves - excellent defense, plus terrific play by Looney and Wiggins. With 17 losses, the team made ten blocked shots and won their sixth game by 14 points. But that's all left in last week's series. What will happen in this one? We'll see very soon.

Dallas are the biggest surprise of this playoffs. Yes, you can talk about Boston, but while Boston was still considered a possible participant in the East Finals, no one expected to see Dallas beyond the series with Phoenix.

In a series with the best team of the season, Dallas showed that they finally found the right balance between Doncic and Brunson and that Dinwiddie has shown at times that he's getting his money's worth. Kleber's terrific play on the perimeter, transformed into a full-time sharpshooter, makes it even more choice for Luka to pass to.

There's a new challenge in this series. It won't be the two leaders who will have to hold on here, but Green versus Doncic, an extremely interesting duel between defender and scorer. And how this series will start for the visitors, we will know very soon.

Of course, to talk about what the teams have shown in personal meetings in the season is not quite correct, but still. Dallas won three out of four face-to-face meetings, but the most devastating game was the one in which Steve Kerr's players were the hosts (130:92). Overall, the teams came into this series with minimal losses, plus the home team's head coach has also returned, so a collapse like in Game 5 against Memphis is not expected. The visitors' defense will face a serious challenge from three shooters who can attack from the perimeter with great power, although the Mavericks also use long-range attacks. But the series with the Grizzlies showed that trying to outscore tonight's home team doesn't always work. That's why today's result is still more like a total over for consideration and a win for the home team. The home arena for Golden State is still a serious pillar.