Golden State Warriors vs Denver Nuggets: Bet on the Warriors to win in the first quarter 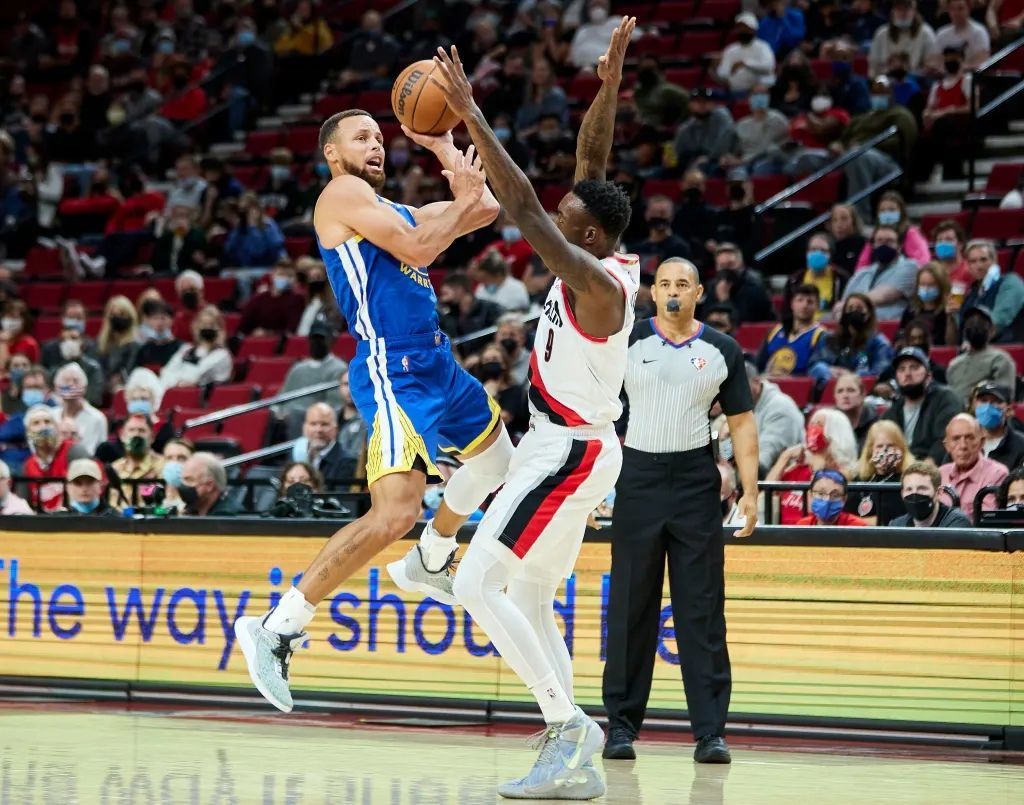 The Golden State Warriors will host the Denver Nuggets. The meeting will be part of the NBA preseason campaign. Will the Warriors be able to beat Denver for the third time in a row on home soil?

Steve Kerr’s men did well in the first game of the NBA preseason. The team won all quarters, except the second, where they lost by only one point. The scoreboard recorded a 121-107 win in the game. Warriors’ leader Stephen Curry played nearly 20 minutes on the court, scoring 13 points. However, the Warriors’ most productive player was Jordan Poole, who scored 30 points, five rebounds, and five assists. Steve Kerr’s squad had two wins and three losses in the NBA Summer League.

The Denver Nuggets’ first opponent in the NBA preseason campaign was the Los Angeles Clippers. The first half was a close game, with the third quarter dominated by Michael Malone’s wards, 29-18. However, the Denver Nuggets were unable to play their best in the final stretch and lost 102-103. The most prolific player on the Nuggets roster was Michael Porter, who scored 23 points and grabbed seven rebounds. In the NBA Summer League, the Denver Nuggets first suffered three straight losses, then delighted the fans with two winning performances.

In the previous NBA season, the Golden State Warriors and the Denver Nuggets played three head-to-head games. In the first meeting, the Nuggets won by 114-104. In the next two meetings, the Warriors surprised their opponent with two wins: 116:107 and 118:97, respectively. In the last four head-to-head encounters, the home side proved stronger.

The bookmakers consider the Golden State Warriors to be the favourite for the upcoming matchup. Indeed, the team led by Steve Kerr put in a solid performance on the offensive end in the first game. This season promises to be more encouraging for the Warriors and their fans. One of the team’s leaders, Klay Thompson, is expected to return after another serious injury. I believe the Golden State Warriors will perform better from the start of the game. The Denver Nuggets will not be able to break the home team’s winning streak in head-to-head meetings. I suggest considering the following betting options for the upcoming game: