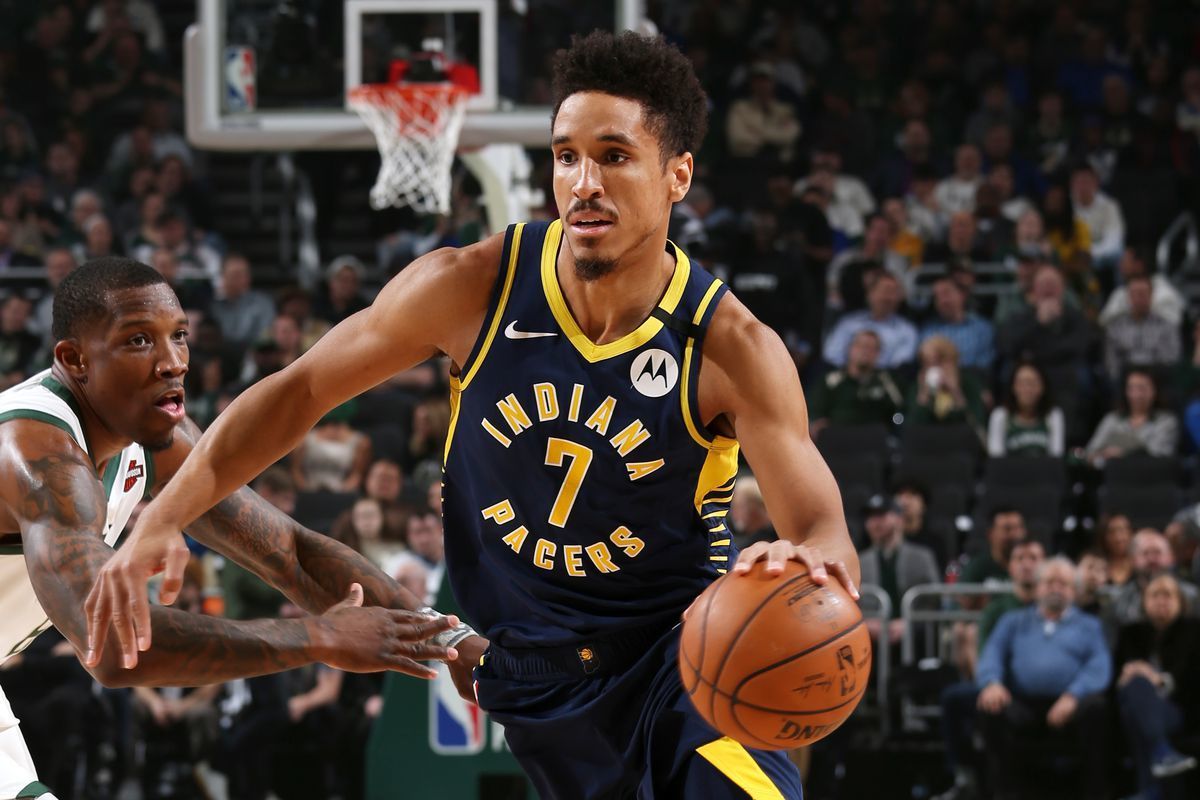 Knicks continue their road trip. Tom Thibodeau’s men may be affected for the second game in a row, but it’s not clear in which direction. On the other hand, Indiana will want to pick up their second win in a row.

All New York fans, of course, expect at least a repeat of last year’s results this season. And that’s to be expected. A roster with plenty of experience and youth, good defense and a good offense, a clear leader, an experienced veteran and rising stars - yes, all of that is the new Knicks. But this year is not shaping up to be as solid for the team as one would like.

Julius Randle, at times, seems to be losing his confidence and himself on the court. R.J. Barrett is trying and playing better but is still not stable enough. And Rose is not physically capable of putting together a big series of successful games.

Nevertheless, Tom Thibodeau’s team should get out of this slump. And despite all of the above, the team’s rotation is more than adequately staffed. This series of away matches may well allow for a return of confidence. The first road game against San Antonio was very productive (121-109). Why not continue?

Indiana are trying to find themselves

Indiana are having, like their opponent, not their best season. Rick Carlisle’s team has managed to pick up ten wins, while they have lost to their opponents in sixteen games. After four straight defeats, the long-awaited victory came in the previous game against Washington. Myles Turner finally returned and added ease to his team both offensively and defensively.

The Pacers don’t look super confident in their home games, with seven wins and six losses, but they’re better than they are on the road. Only T.J. Warren is out. So the bid is full, and fighting fit. And the desire to extend the pleasant taste of victory will be strong enough.

Brogdon, Sabonis, Levert and Turner, are quite capable of imposing their game on the visitors from the Big Apple. All the more so for the second night in a row, after the moves.

The Knicks will be tired, but not so tired as to give up this matchup without question. Both teams are not the most attacking, with fairly close numbers on attack and offense. So I think a lot will be decided by a good defence, which is a little more interesting for the visitors. But let’s see what options we have.