Los Angeles Lakers vs Miami: The teams to test their defence again 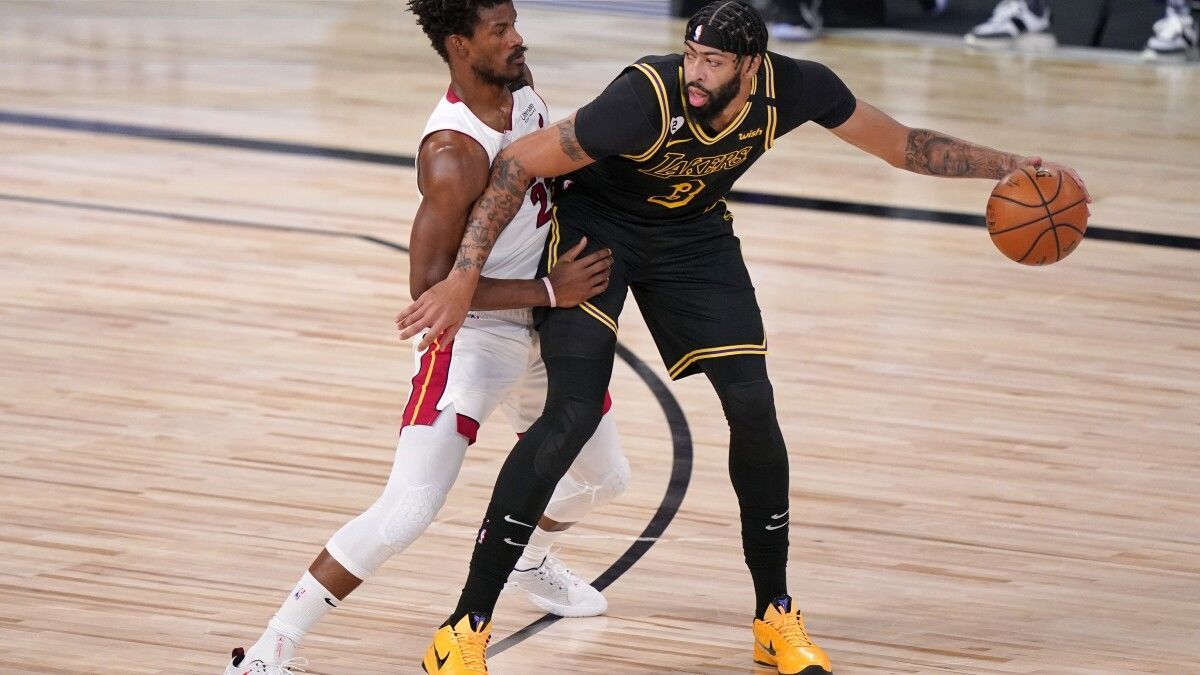 The start of the season has been mixed for the Los Angeles Lakers. On the one hand, Frank Vogel’s team has won over 50% of its games. On the other hand, they’ve suffered many unnecessary losses. The next opponent for the Lakers is the Miami Heat, one of the best teams in the East. Will the Lakers have another lackluster matchup? We’ll pick a few options to bet on at once.

It is clear that the Los Angeles Lakers’ lineup was being assembled for the playoffs, so the current setbacks should not be overestimated. And you can’t call the start of the season a complete failure for the Lakers either. The 6-5 balance is 8th in the Western Conference right now. So even two losses to Oklahoma didn’t throw the Lakes out of the wild-card zone. Frank Vogel’s team’s potential, though, is very high.

The Lakers were forced to play their last three games without LeBron James. The result was two losses to Oklahoma and Portland and an overtime win over Charlotte. That isn’t nice. After all, the roster allows the California team to perform much better in regulation and without LeBron. Perhaps we need to give L.A. more time - the roster, which is nearly rebuilt, has yet to become a team.

Miami’s unsuccessful start to the away trip

For Erik Spoelstra’s team, the toughest part of the season so far is the tour of the West. The away trip got off to a poor start, as the Heat lost by a margin of 15 points to Denver, 96-131. That result should not be taken as representative. In Colorado, at high altitudes, it’s hard for everyone. In this case, it was also the first game after a long flight.

After the Lakers, Miami will play the Clippers, Utah, and Oklahoma. It’s hard to say how many wins this away game could be considered a success. The Heat have made a great start to the season and currently lead the Eastern Conference standings with a 7-3 balance. So the Miami team might not be too focused on the results in a tough away trip.

There is no point in considering the results of the 2020 Finals series here. The upcoming matchup will take place as part of the regular season. Now, in the regular season, Vogel’s Lakers and Spoelstra’s Miami produce purely defensive battles. In 4 meetings, the opponents met only once and exceeded Total Over 214.5. And that game took place in Miami, and LeBron, who will not be there now, scored almost 30 points there.

We predict that the rivals, as twice in a row at Staples Center before, will not score a combined total of maybe 200 points.