Minnesota Timberwolves vs Memphis Grizzlies: Only first-round series that could be seven games in 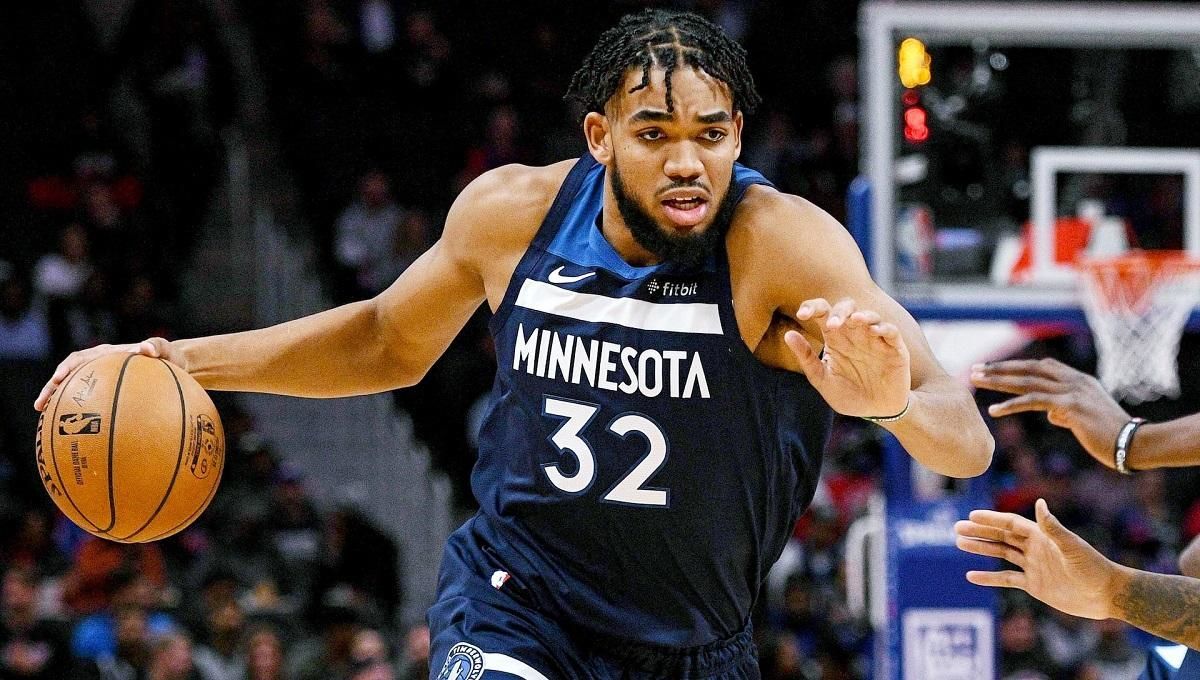 The youth and inexperience of the two teams have been felt very strongly in this series, with wins on the character being replaced by characterless losses. Still, the last two very hard-fought games have shown that the teams are strengthening their skills.

Minnesota will try to extend their series at home

The very different matchups that this Minneapolis team has shown since the start of this series make it hard to say that things will turn out the way they need to tonight for the home team. That said, Towns and Edwards can put together a solid performance, and that, as we have seen, makes the Wolves the home team.

Of course, to say that you can only count on the results of this tandem today is completely wrong. Beverley has turned into a seasoned wolf, bringing up the youngsters, showing his character and charge in every series match, whether he scores points or not.

So the scrum tonight should be hot, and the chances of extending the series are high.

Taylor Jenkins has put together a very solid team

Sure, you can say the team is young, but over the past two seasons, Jenkins has managed to create the most balanced rotation, which is playing just as well even without its main young star.

Steven Adams has had to minimize his involvement in this series against the mobile Towns; his game is not particularly suited, but the emphasis on speed and Jaren Jackson Jr. balances out this decision quite well.

Ja Morant has been playing in a series of fluctuations, but he's got his dunk of the year, perhaps enough momentum to last this series to the final. But we'll find out soon enough.

The next game of this series is hard to predict, but a loss for the home team is the end of the season, which Minneapolis will try not to allow. The main heroes in the lineup are on both sides, and therefore, the match will be a hard close with a total of around 220, because if you look at the last matches of the series, this is a quite expected result for this meeting. But still, the importance of extending the series makes the chances of a win for the hosts quite probable.