Phoenix vs Denver: Why must the Nuggets lose? 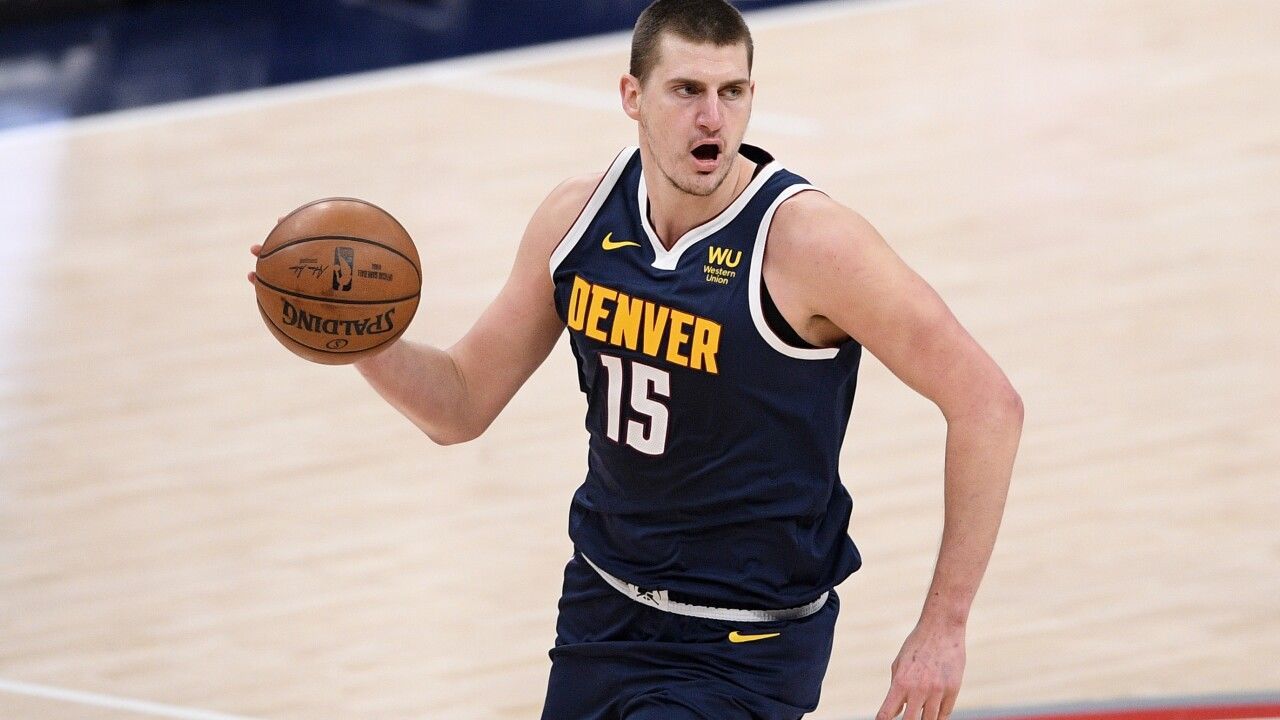 Last season’s finalists, the Phoenix Suns, will play their first game of the new season at home against the Denver Nuggets. Will the Suns get off to a winning start? There are several betting options to choose from.

Can’t Phoenix be this high for a second consecutive season?

The previous championship was supposed to be Phoenix’s season. The long-awaited title was no longer going anywhere for Chris Paul, one of the best point guards in basketball history. The team brilliantly won the Western Conference, got off to a great start in the finals series, winning their first two games against the Milwaukee Bucks. But then something went wrong. Monty Williams’ team lost the next four games and was left without a trophy. There’s a good chance that this debacle will keep Phoenix from having a good season. Defeats like these are mentally tough to take. In particular, it won’t be easy for Chris Paul. The 36-year-old veteran probably knows in his gut that this was his last chance.

Won’t Denver pull out without Jamal?

Last season’s playoffs showed just how important Jamal Murray was to the Denver Nuggets. Although they strengthened their roster with Aaron Gordon, Michael Malone’s team was simply uncompetitive without their primary defender. Denver beat Portland in the first round but fell to Phoenix 0-4 in the second round without a chance. Nikola Jokic may be tough, but so far, he’s only been able to get serious playoff success with a teammate. The timing of Murray’s recovery is still unknown, so the Nuggets will have to make do without him at the start of the new championship as well.

Denver continued to strengthen their roster this offseason. They added experienced performers Jeff Green and Jamychal Green. Well, at least the Nuggets’ defense shouldn’t be as awful as it was in the last playoffs.

The odds on Denver are somehow quite inflated. It is unclear why the Nuggets should lose the upcoming game at all. Chris Paul’s participation in the game is questionable. In addition, the Suns may very well be in a poor emotional state at the beginning of the season after a disappointing finals series.

The prediction is a Denver win.