Toronto vs Chicago: The Bulls to fail the first big test of the season 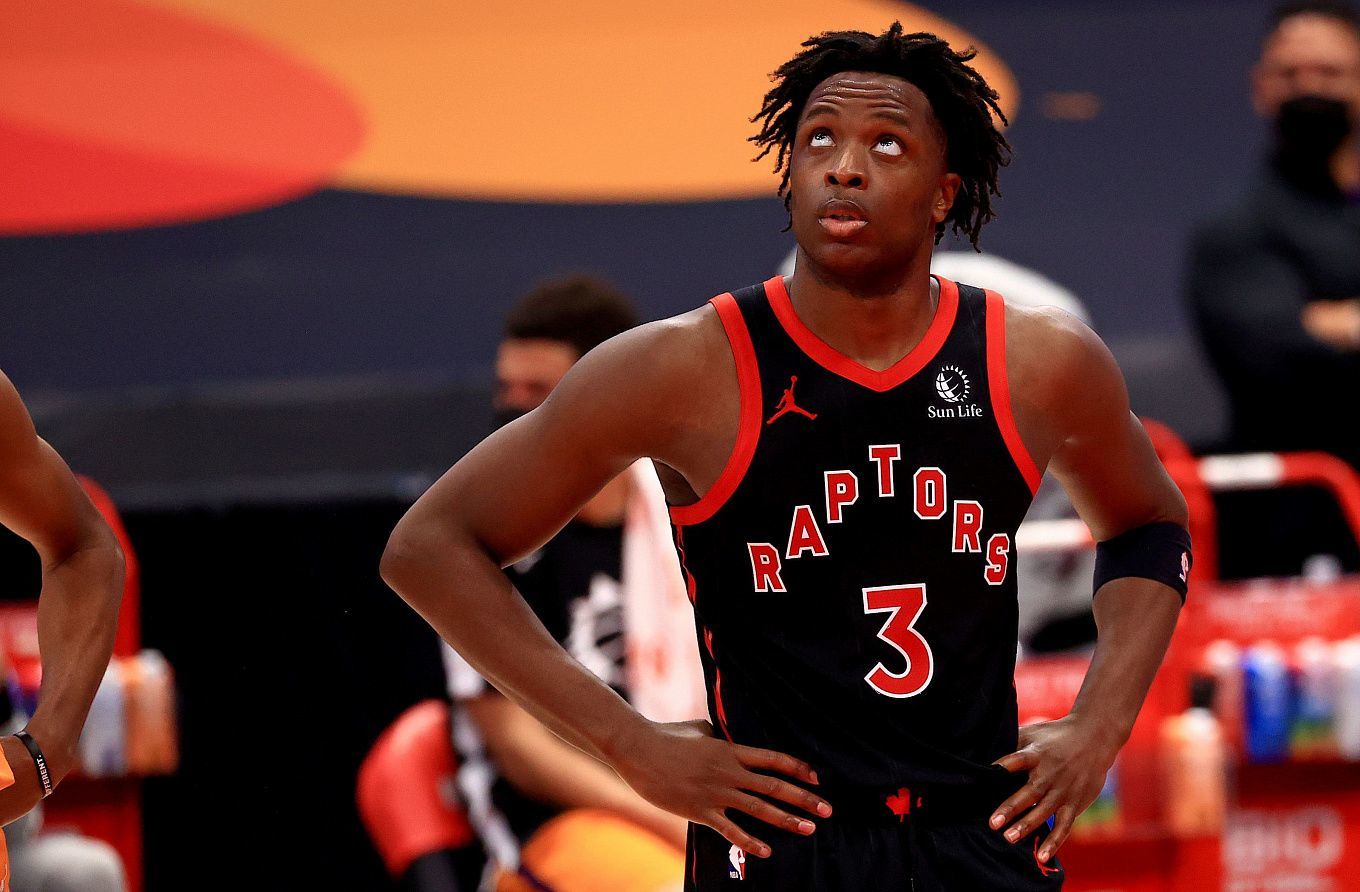 The revamped Chicago Bulls started the season with three straight wins. The Bulls will play their fourth game in Canada against Toronto. Will Billy Donovan’s team be able to outplay Nick Nurse’s Raptors as well? There are several betting options at once.

Toronto should not be underestimated

The Raptors failed last season, failing to make the playoffs. There is an explanation for that. Due to covid restrictions in Canada, Nick Nurse’s team was virtually homeless and played all their games away. The new championship should show that Toronto cannot be written off. The 2019 NBA champions are still in the game.

In the previous matchup, the Raptors, without Pascal Siakam, put up some serious resistance against Dallas. However, the Canadian team still couldn’t stop the excellent Luka Doncic in full measure. 95-103, the Slovene was just one rebound shy of a triple-double. Toronto’s most productive player was OG Anunoby, with 23 points.

The loss to Dallas was the second for the Raptors in their first three games. Nick Nurse’s team beat Boston and, apart from the Mavs, lost to Washington.

The Bulls’ three wins to start the league shouldn’t be overestimated. Still, Billy Donovan’s team faced less than stellar opponents. First, the Bulls outscored New Orleans and then took on Detroit twice in a row. Perhaps the Toronto game is the Bulls’ first big test.

The Bulls have developed a very strong starting five for the new season. Lonzo Ball, DeMar DeRozan, Nikola Vucevic, Zach LaVine, and Patrick Williams look intimidating for any opponent. But Billy Donovan’s rotation has been in trouble so far, with nobody to come off the bench until Coby White recovers. Nick Nurse’s organized team will likely be able to expose any weaknesses in the Chicago defense.

The prediction is a win for Toronto.