Utah vs Dallas: Believe in the Mavericks 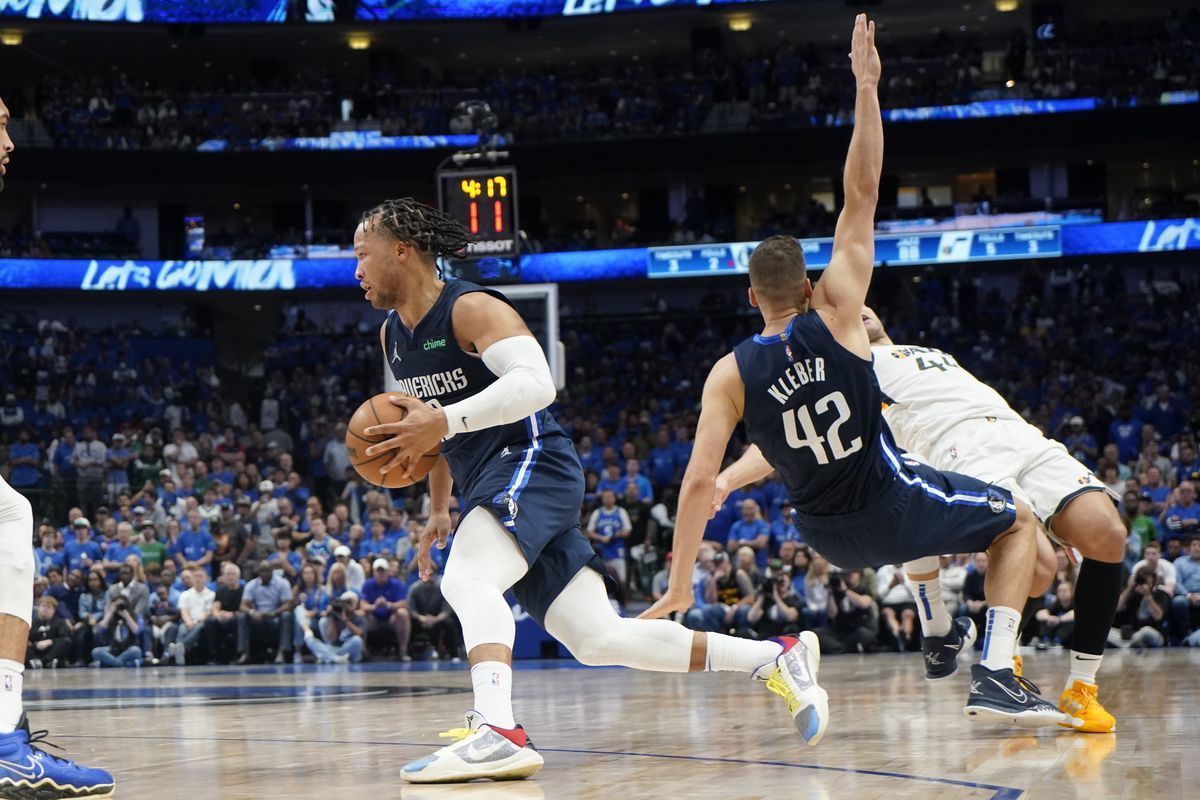 The third game of the series against Utah could be Luka Doncic's debut in the current playoffs. Can Dallas pick up their 2nd straight victory thanks to the return of the Slovenian superstar?

The Jazz have undergone a forced change throughout this season, and the club doesn't look as formidable now as it did last season. Utah finished the regular season in 5th place, although they were among the leaders at the start. Joe Ingles' injury could ironically be fatal for the club. The Jazz could not find a decent replacement for the Australian on both ends of the floor. The good news is that all of the key players in Utah's current rotation are healthy and will make the playoffs. The injured Udoka Azubuike could come in handy and try to replace Hassan Whiteside, and Trent Forrest is also on the injured reserve.

Quin Snyder's men have five wins in their last 10 games. In Game 2 of the series with Dallas, Utah lost by a score of 104-110. The Jazz lost a lot on defense and constantly gave their opponents opportunities for open shots. Donovan Mitchell had a decent game this time, although his 13-of-30 shooting from the field was far from his best. It didn't help that Bojan Bogdanovic and Jordan Clarkson combined to score 17 of their 28 attempts, and the 11 offensive rebounds couldn't make a difference in the outcome. Rudy Gobert wasn't very visible and even from under the basket at times didn't pick his best shot.

The Mavericks were without Luka Doncic just before the playoffs as the Slovenian playmaker missed two games against Utah because of injury. Doncic is expected to be back in action by Game 3, a decision on his participation will be made by game time. Nevertheless, Dallas is doing well, and an away win in the series against the Jazz comes at a high price. The starting five carries a heavy workload and the return of the club's leader could strengthen the bench as well. Spencer Dinwiddie, for example, has not been a starter before. Tim Hardaway will not play for the rest of the season and Frank Ntilikina is also on the sideline.

After their 93-99 loss in Game 1 of the playoffs, Jason Kidd's men once again played good defense and finally made it happen. Dallas, meanwhile, made 22 three-pointers and suddenly had Maxi Kleber as their leading scorer, sinking 8 long-range shots. Jalen Brunson was unstoppable. The young guard scored 41 points and was the hero of the game.

Dallas have proven that even without Doncic they can break down the Utah defense, and the emergence of the Slovenian should only strengthen the team. That said, Dinwiddie struggled in the last game and Finney-Smith made only 3 of 9 three-pointers. The Mavericks should have more space on the offensive end, but their defense could struggle as Doncic is not always effective in his half. Utah are also capable of playing better offensively, and the same Gobert should improve and make fewer mistakes. I suggest betting on the following results: