Content
To top
1.
Utah are the perfect team for the regular season
2.
What Oklahoma are up to is still a mystery
3.
Expert Betting Tips
4.
Betting options:
Users' Choice
12 200 USD

Utah vs Oklahoma: The Jazz are off to a strong start in the new championship 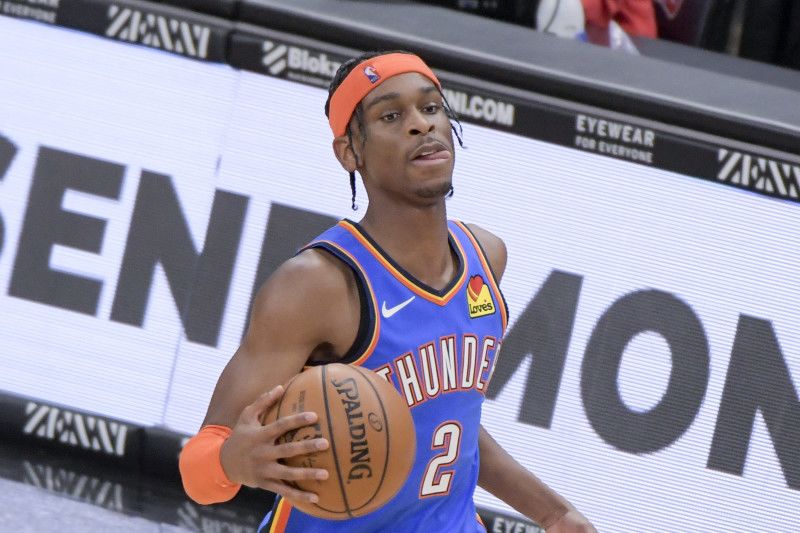 Utah won the regular-season championship in the West last season. Will Quin Snyder’s basketball be as effective over a smooth championship run in the new season? The Jazz will play their first game at home against Oklahoma. We will select a few betting options at once.

Utah are the perfect team for the regular season

Coach Quin Snyder has developed a pattern of play that is virtually impossible to eliminate over the long haul. The three-point offense proves invulnerable if you play a new opponent every time. The playoffs are still a long way off, so it doesn’t make sense to talk about Utah’s capabilities there yet. But in the regular season, it’s clear that the Jazz are once again one of the top contenders for the title.

In the offseason, the Jazz strengthened their front line by backing up Rudy Gobert. The league’s best defender, from underneath of whom they paradoxically score a lot. Rudy Gay and Hassan Whiteside were added to the Jazz.

What Oklahoma are up to is still a mystery

On the eve of the new championship, Oklahoma’s roster resembles a random set of performers. There is simply no consistency in the roster that Mark Danault will manage. What Oklahoma will play is also a mystery. Most likely, the system will be built around Shai Gilgeous-Alexander, and that’s not certain. The guard could very well leave the Thunder even as this championship progresses.

We’ll see in a few seasons if Sam Presti’s ingenious plan can only be admired, but for now, the Thunder are by far the weakest team in the NBA.

Last season, the Thunder managed never to concede more than 110 points from Utah. But the Oklahoma lineup has also gotten worse compared to last season, and the situation is different now. The Jazz will want to play their best in the season opener, especially considering the embarrassment in Game 6 of the series with the Clippers that ended the season for the Jazz.

The prediction is a convincing win for Utah.