Content
To top
1.
Not a hospitable Washington
2.
Will Irving be able to fill in for Durant?
3.
Expert Betting Tips
Users' Choice
12 200 USD

Washington Wizards vs Brooklyn Nets: Chances are slim without Durant 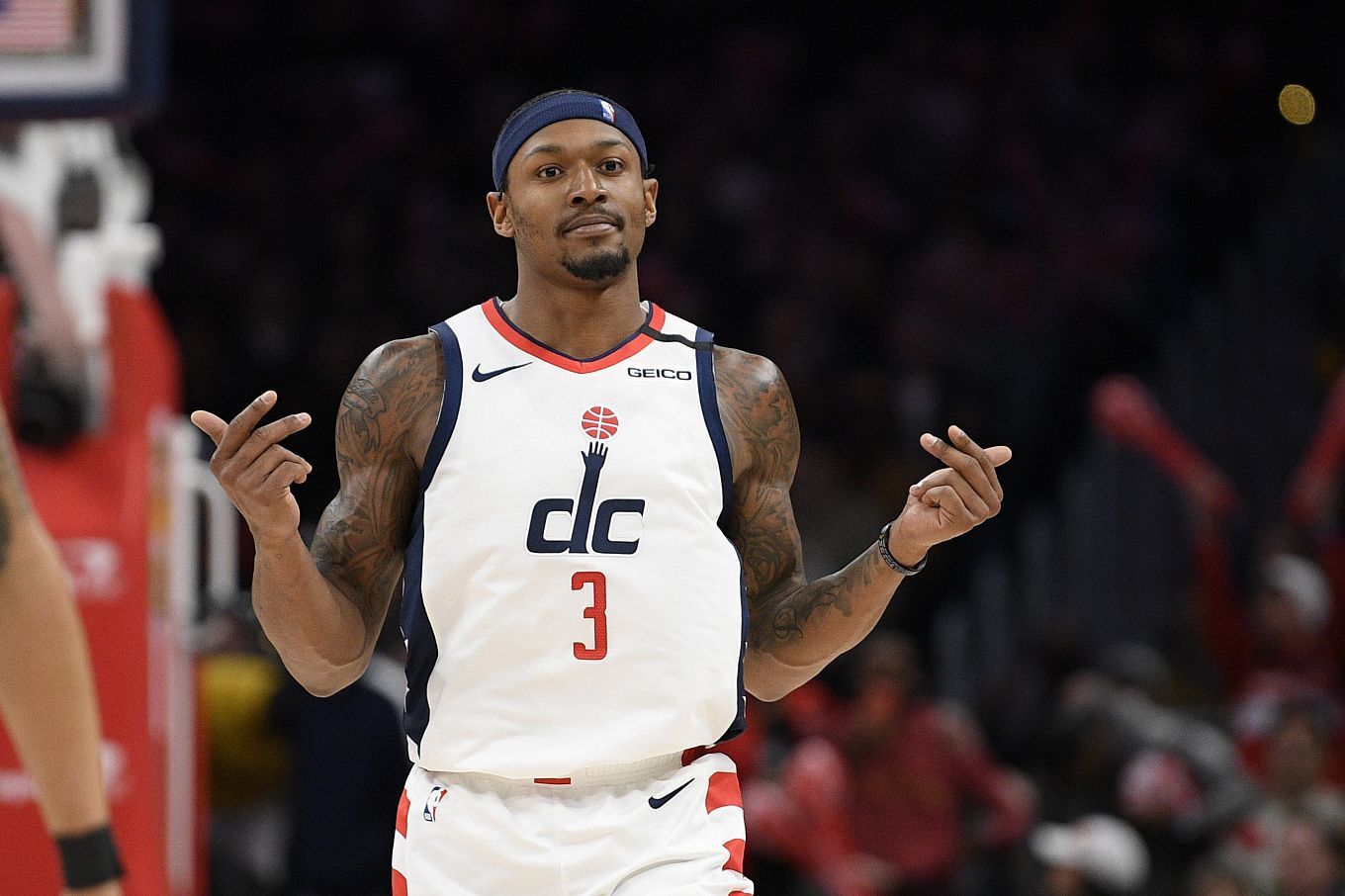 The home team looks great right now, a very balanced metropolitan team that could very well handle the visitors, who are lacking in balance.

Not a hospitable Washington

The capital team plays its fifth home game in a row without leaving home and wasting energy, and there are no problems with the roster. All the players are on the field.

Washington have won three of their four games, and in the last game, they managed to take the win from Philadelphia with Embiid as MVP. And there's no reason for Wes Unseld Jr.'s team to be intimidated by today's visitors.

In all their last home games, six players in the rotation have scored an average of 11 to 19 points. Dealing with such a set of defence is a question that is very difficult to answer.

Will Irving be able to fill in for Durant?

In the absence of their best player, I think that's a question that worries fans and Steve Nash alike. Since Kyrie's return, the team has alternated between away wins and losses. But that's not even the issue. It's that at the moment, Irving doesn't give the impression that he can take over the game and bring victory to the team.

Brooklyn have slipped to third place in the East. Since January 6, the team has alternated between wins and losses. Four wins and four losses. The team scores 138 points against Chicago and picks up a win against the East leaders, then gets 130 from Oklahoma in the next game and loses.

Tonight is a road game, which means Irving will play and might help the Nets.

Durant is out, but Harden, Irving and Mills are in the lineup tonight. And Brooklyn will bet on the attack, as the team's defensive functions are clearly weakened today. Washington will not have any problems answering the same, although, on defense, the Capitals can work with the visiting stars if they want to.