Real Madrid vs Anadolu Efes: The Turks unlikely to smash at the end of September 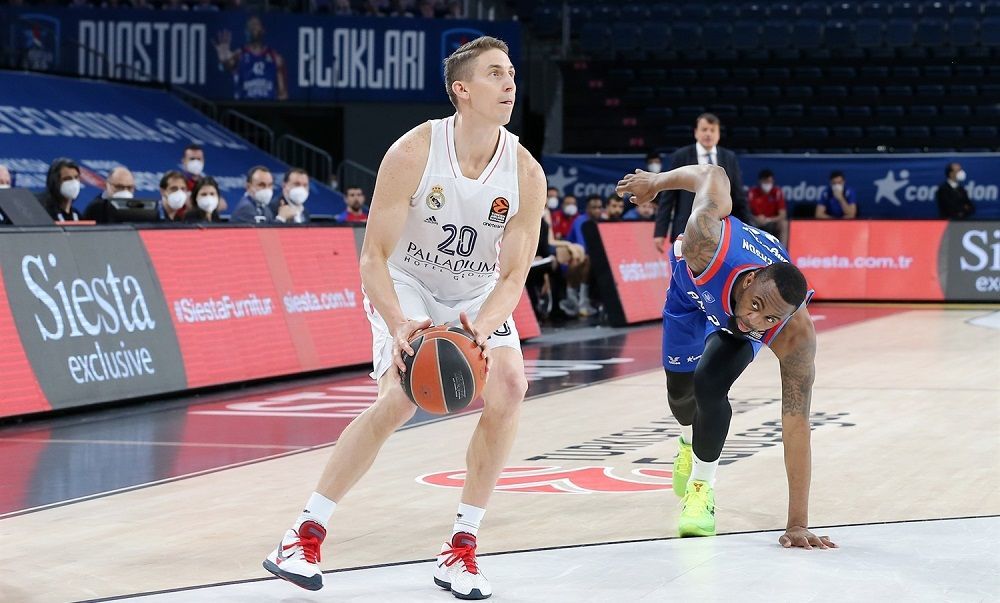 We can expect an exciting encounter between the teams that put on a real basketball show in the playoffs last season in the first round. This game will not be the start of a real basketball extravaganza. There’s a good chance that this one will be the beginning. Let’s see what’s in store for Thursday.

The club started the season earlier than Efes and haven’t lost anything. In terms of results, their record is mixed. In the Supercup, for example, they scored 88 points against Barcelona. But in three games in the ACB, they’ve never managed to achieve that result. What’s more, Laso’s men have yet to score 80 at home. The best match for Real Madrid in Andorra was the away game, where the score was 86. Madrid big men Tavares, Yabusele and Poirier have 30. Even Efes would envy that kind of forward line.

On the other hand, in both the Supercup and the ACB league, only Barça managed to score more than 80 points against Real Madrid. Everyone else was barely 70 but failed to reach that threshold.

The Istanbul side managed to play only one round in the Turkish Super League. They narrowly beat a completely ordinary Merkezefendi, 94-93, after allowing 86 points in regulation time and seven more in extra time to the top division debutant. I want to point out that Efes played on home court and lost on total shots and two and three-pointers apiece. In addition, Efes lost the rebounding battle, 32-39. They didn’t outscore their opponent by a single shot, winning on the referees’ whistles, 27 free throws against the visitors’ 12.

As for pre-season friendlies, Ataman’s charges played an abundance of them. Eight, to be exact. They won six but conceded between 80 and 92 points to Partizan, Milan, Pao, and Tofas.

As usual, DeShane Larkin is coming into the season with difficulty. In the game against Merkezefendi, the American defender played 30 minutes on the floor and scored 10 points, scoring three of his 11. Micic had 22 in 35 minutes. The team’s only newcomer, center Filip Petrushev (well, or a heavy forward with a height of 2.11), scored 13 in 14 minutes (six of seven). That, I understand, is efficiency.

I remember very well how Efes, after smashing everyone in the season 19/20, started the next one so that the team was unrecognizable. They made a poor start, losing three of their first four games, including their opening-round game against Zenit in Istanbul. It doesn’t look like Micic, and his teammates are ready to start this Euroleague game much differently, so I’ll play simple: