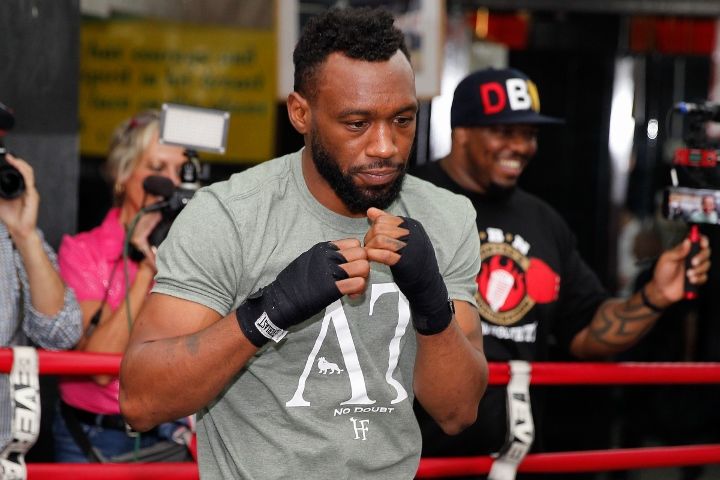 Austin Trout (35-5-1) returns to action on December 9 in Hidalgo, Texas, as the former WBA super welterweight champion. Trout will square up against Jose Sanchez Charles over the course of eight rounds (20-2-1)

Austin Trout (35-5-1) returns to action on December 9 in Hidalgo, Texas, as the former WBA super welterweight champion. Trout will compete over eight rounds on ESPN KnockOut versus Jose Sanchez Charles (20-2-1), who is leading the map co-promoted by Legacy Sports Management and Undisputed Pound 4 Pound Ent.

Trout won a majority decision over Romanian Florin Cardos (21-3) in Wuppertal, Germany last July. Trout is now placed 10th in the IBF rankings and is set to compete for a world championship again. Sanchez Charles has won four consecutive races. In his 23 professional fights, the boxer has never been stopped.

Jose Sanchez Charles, who lives within 15 kilometers from the site and consequently enters the ring as a true hometown hero, has a 20 - 2 - 1 bout record (12 knockouts). Austin Trout is a top ten IBF world ranking fighter with a 35-5-1 (18 knockouts) record against it. The battle will go eight rounds and has a promising standing in the international world rankings.

Sanchez Charles (20-2-1, 12 KOs), who is virtually unknown across the Texas-Mexico border, has the potential to derail Trout's plans in his chosen sport if he pulls off an upset in Hidalgo but Trout is in a better form to win this match.