Gary Russell vs Mark Magsayo: Where to look for an upset if not here? 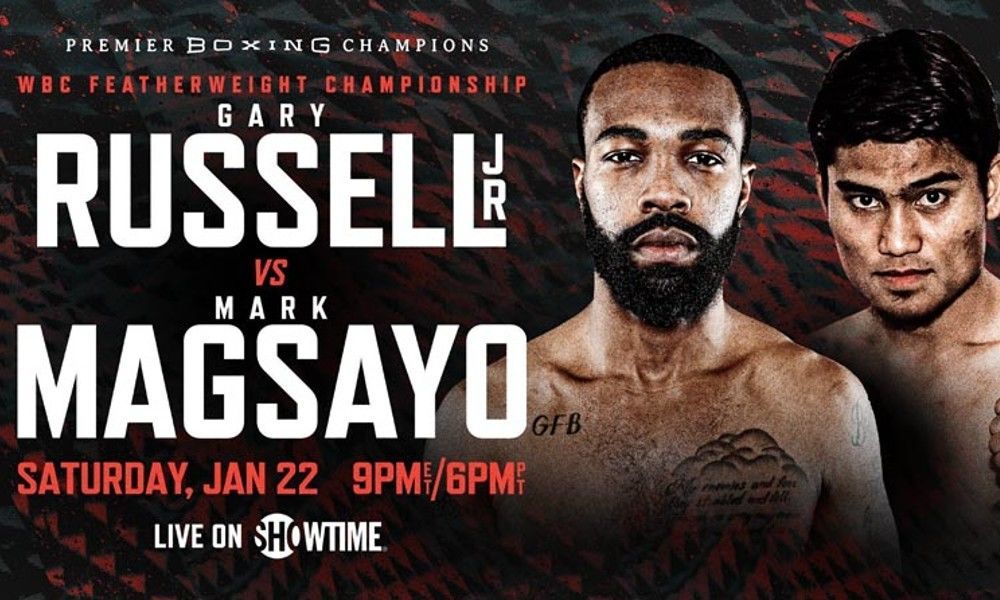 Russell has been the champion since 2015 and has defended the title five times already. He seems to be fighting without fire, under duress. He is not looking for a challenge, and he enters the ring only when he can no longer afford not to. The last time he competed in the ring was two years ago, and he is not improving his skills and stamina with such an approach.

Russell had his last fight so far in February 2020, and he crushed Tugstsogt Nyambayar (11-0 record at the time).

Gary's only defeat in his career came back in 2014 against Vasyl Lomachenko. All in all, it's silly to argue. Of course, the boxer is a dangerous, tough one, but it's only possible that the keyword here is 'was'.

I'm ready for a comeback, and I'm looking forward to showcasing my talents. My opponent is one of Manny Pacquiao's fighters, a legend in our sport, and I have no doubt he understands talent. He has an eye for it. I'm sure he signed Magsayo for a reason, and I know for sure this guy will put everything he's got on the line. He's got nothing to lose, and he can acquire everything at once.

Mark Magsayo: With dynamite in his fists

Magsayo had two fights last year and won both by knockout. And the victory over former world champion Julio Seja was not just a pretty one, but was recognised as the 'Knockout of the Year'.

I'm very grateful for the opportunity to fight on Showtime for the world title. I've always wanted a fight like this. I've been working hard for years for this. I will get in the ring for a win and make the most of this chance. Gary wears the championship belt for a reason, just as I became a mandatory challenger for a reason. It's going to be a great fight where I'll show what the Filipinos are made of. I've come a long way, and I'll be fighting as a tribute to everyone who helped me get here.

The bookmakers' favourite goes to the champion, but that's always the case. That's why he is the champion. But that's rather odd - in this particular case, the chances of the boxers are at least equal. Magsayo has a terrific punch and a size advantage. He, unlike the champion, is now on the peak, in good form and probably more motivated. He's a contender. He was going for it. It's the first time. He's younger, after all. And he hasn't had any defeats, which is also important.