Bangladesh (Women) vs. South Africa (Women): Will Ban or SA Bring Out the Champion in Them? 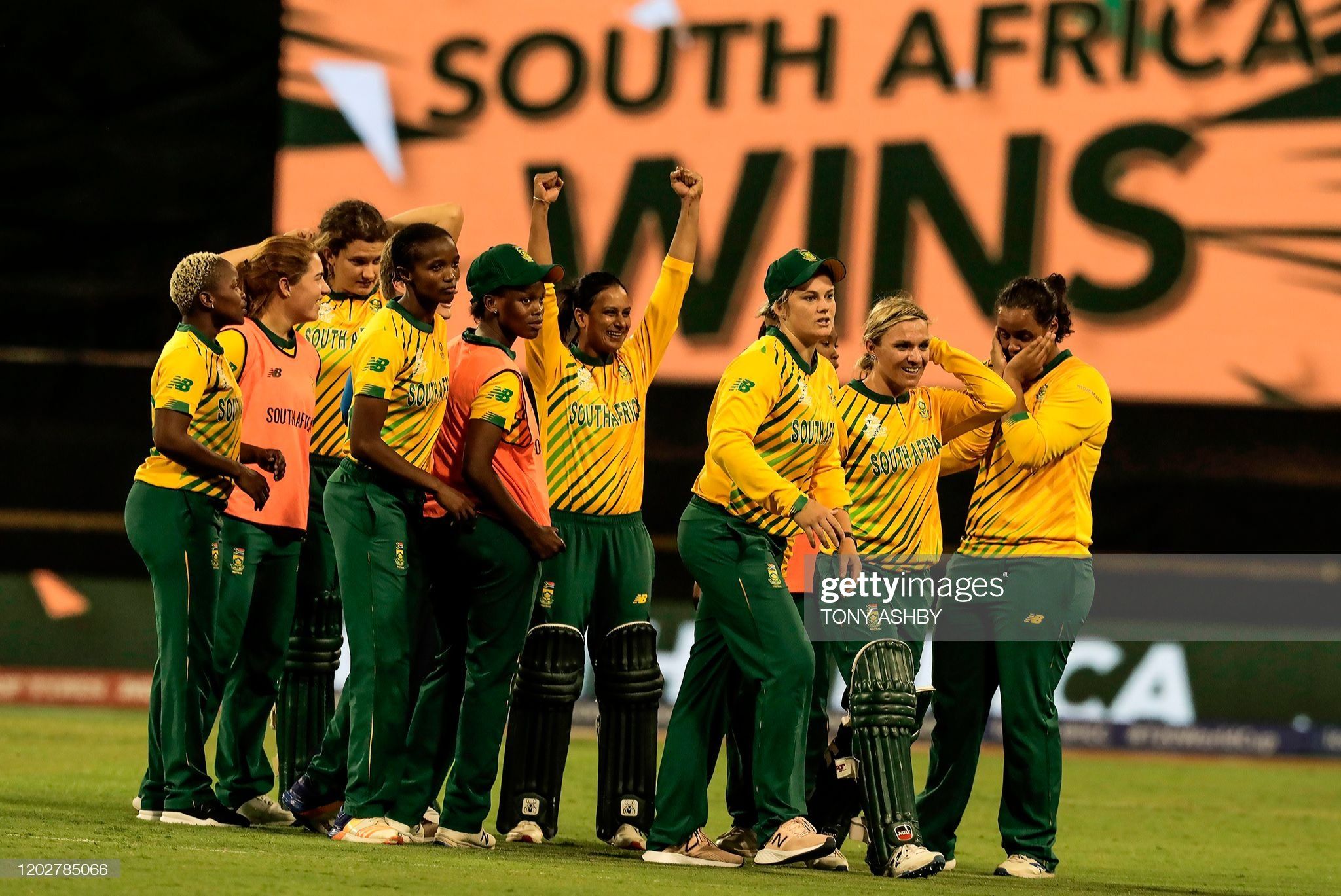 After scoring a win in the 2018 T20, South Africa will once again compete against Bangladesh in the 2nd ODI of the ICC World Cup on 5 March 2022 at University Oval, New Zealand.

It has been a while since Bangladesh’s last win. Pakistan recently defeated the team in the Warm-up match by 7 runs. Bangladesh had to chase the target of 202 runs, but Pakistan scored all the wickets within 41 overs. Some of the players did pretty well, and the match certainly ended with a tough fight. Fargana Hoque scored 71 runs, including 6 fours. Romana Ahmed and Shamima Sultana earned a total of 48 with 7 fours. Fariha Trisna and Ritu Moni both gained 3 wickets, each contributing to limiting the target to some extent. Nahida Akhtar relieved her team’s pressure by knocking out Javeria Khan. A little bit of effort from the batters would’ve saved the game as it was a pretty close loss. The team will certainly be looking forward to doing better in their first game of the World Cup.

South Africa- Expecting to Start With a Win

South Africa won the last 50 over game by 6 wickets against West Indies. The team had to chase a target of 175, which they completed in 39 overs. Andrie Steyn scored 52 runs while Sune Luus and Laura Wolvaardt fulfilled most of the remaining target earning 70 runs, including 3 fours and 1 six. Shabnim Ismail was on fire as she gained 4 wickets. Ayabonga Khaka and Chloe Tyron were also a tremendous help. South Africa has not won 2 of their Warm-Up games but has earned success recently during other ODI matches, which might give them the confidence to improve.

The teams haven’t been in their perfect form in the warm-up games, but their past performance reflects upon their skills. The coming can have an unexpected outcome depending on the teams' aim before entering the field. South Africa may win this game with the will of a great start to the tournament.