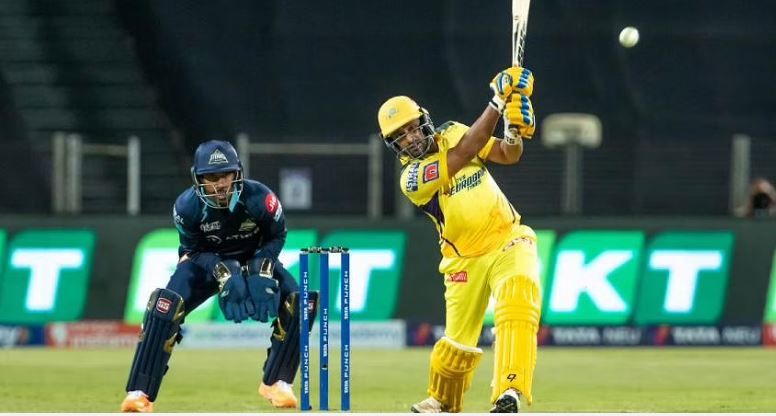 Two teams who have little to play for other than the pride will go head to head in the 62nd game of the Indian Premier League. Will Gujarat extend their lead and get to 20 points in this season or will Chennai want to go down fighting?

CSK is out of the tournament after losing to Mumbai Indians last time around. They were defeated after losing four wickets in the first six overs and their inability to take DRS due to technical issues. having nothing to play for other than pride and building for the next season, CSK can test out some new players. Reports of Jadeja's rift with the management sum up the CSK season. They have the most aging side in the IPL and need to get some new balance to go on the top again.

Gujarat had a very contrasting game and whole season compared to CSK. They are the only team who are qualified for the playoffs this season. They achieved this feat by beating LSG in their last game by 62 runs. they will also be looking to go to the playoffs by being in the top 2 as they will have better chances of winning the championship.

Wankhede's pitch will help the batters and expect a high total on this pitch. We are expecting CSK to go down fighting beating Gujarat in the process.