India vs South Africa Prediction: India to win the series with the momentum on their side 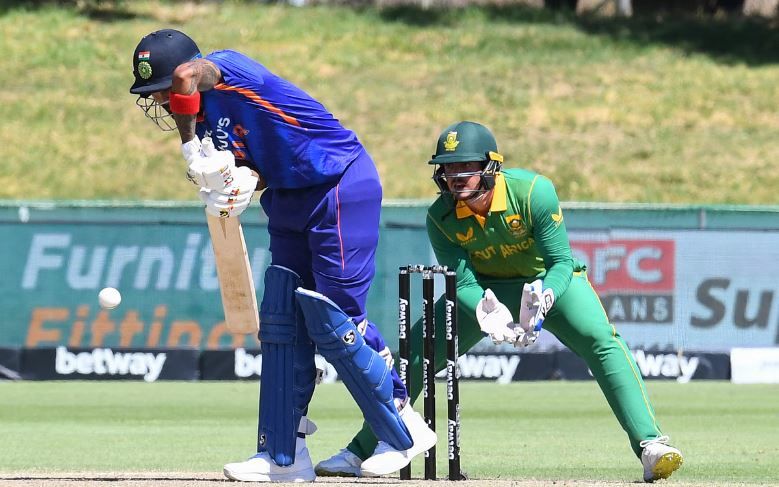 The Indians and the South Africans will lock horns one final time in this series and that will decide the fate of the series. With both the teams winning two games a piece, the fifth and final game will be all to play for. Who will have nerves of steel to win the game and the series?

India has come back strongly after losing the first two games of the series. The players have assessed and understood their role in the team and finally are playing like an unstoppable unit. The spin duo has found their mojo and it is very difficult for the South Africans to read them after getting some help from the pitch. Avesh Khan played superbly in the last game with his line and lengths. Dinesh Kartik and Hardik Pandya have played their part in the batting department helping India get to a respectable total. India will be looking for more of the same from their superstars.

The South Africans have last their way after the initial two wins. They have been all out in the last two games which is a major concern for the team in green and yellow. Bavuma was injured in the last game and might not play in this one. He got retired hurt and did not come later in the game. It will put more pressure on de Kock, David Miller, and Pretorius to take responsibility for the batting and help the team. Shamsi might come in handy at the turning pitches of Bangalore.

The pitch will favor the batters with short boundaries and a good batting pitch. Expect lots of runs to be scored on this pitch on Sunday. We are expecting India to come away with a victory after winning the toss and deciding to bowl first.