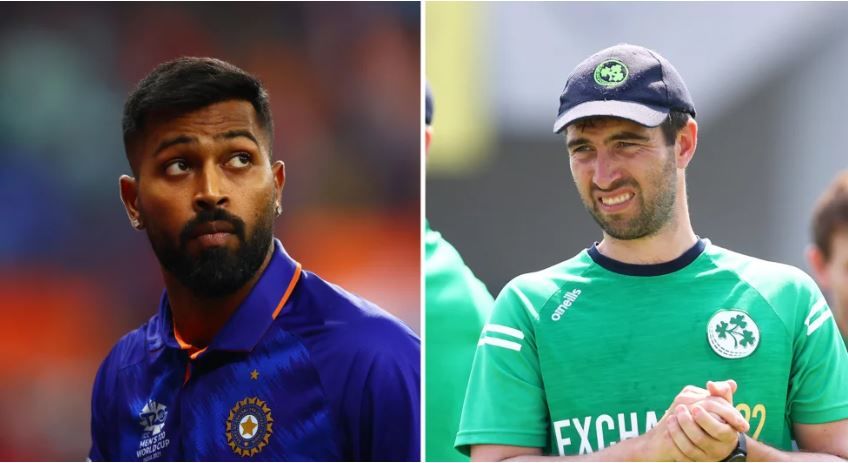 India will complete the T20 series against Ireland at The Village on 28th June. Will the hosts give a fight against the mighty Indians or will the visitors will come away with a victory?

Ireland has been on a roll recently with winning the world cup qualifiers and winning the series against West Indies. They did well in the first game and took the fight against the Indians but were not able to compete against the battling power that India has. Ireland batted well in the first game and the star of the show was Harry Tector who scored 64 runs in 33 balls. The Ireland team will be looking to give everything to save this series in this final game.

India has come back strongly after losing the first two games of the series at home against South Africa but the final match got washed out in Bangalore. Now they are preparing for a Test series against England, and need to play one game against Ireland. Hardik Pandya was impressive in the first game of the series along with Deepak Hooda who scored 47 runs in 29 balls. The youngsters will be looking to make their mark on the national side and get a place in the upcoming T20 WC.

The pitch has assisted the batters of late as we saw in the first game and it will continue to do the same. 170 will be a par score on this pitch. We are expecting India to come away with a victory.