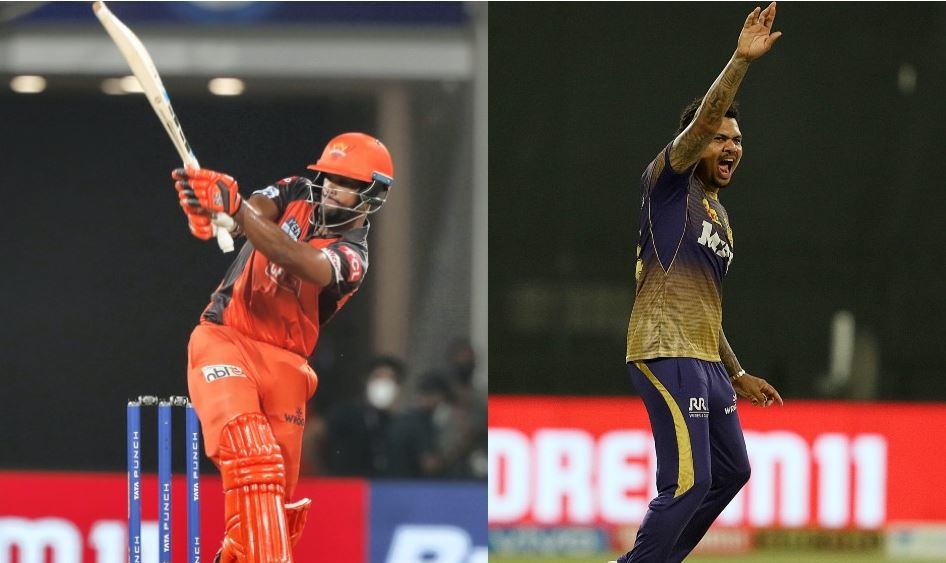 The two teams are in the bottom half of the table and are one step away from ending their season. They will be going once with one last hope of reviving their season and coming out on top in the 61st game of the Indian Premier League. Will Kolkata show their resilience like last time or will Sunrisers come away with a victory?

Kolkata having started the season on a high got deviated from the path. Due to some internal issues and some issues on the pitch, they are not able to show their true potential. They have changed their opening batsman most number of times compared to all the other franchises this season. Last game they seemed to have found the right combination though and will need pretty much the same going into the crucial game of their season.

Sunrisers have played well in patches. They started the season with a losing run, got back up started winning on a trot, and then started losing games coming to the end of the season. They will go into this game with a do-or-die attitude and they will need that a lot. Abhishek who flourished in the middle of the tournament is now not playing those knocks and Kane Williamson has not shown his form this season. It will be a great game to get in form and lead from the front.

The pitch will be tough to bat on and even a total of 150 will be a good target for the team batting first. As both the teams have good bowlers, the batters will have a tough time in the middle. We are expecting Kolkata to win this crucial game and keep the hopes of Playoffs alive.