Content
To top
1.
What does the pitch look like?
2.
Kiwis with the home advantage
3.
Key Players
4.
Will Bangladesh be the underdog?
5.
Key Players
6.
Expert Betting Tips
Users' Choice
90 200 USD 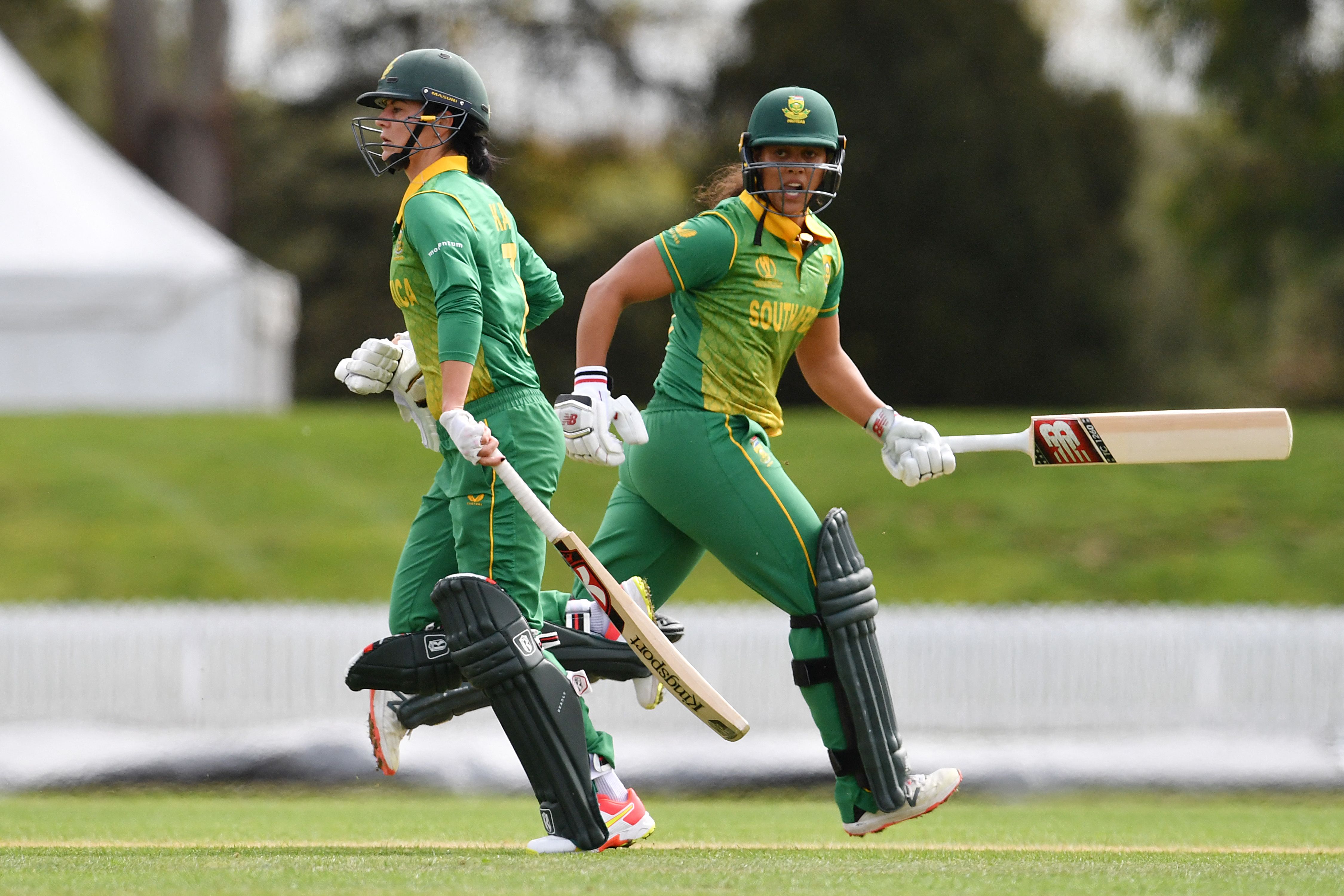 The fifth match of the ICC Women’s Cricket World Cup will be played between New Zealand and Bangladesh on March 7, Sunday. The two teams will clash at the University Oval of Dunedin.

So far, both New Zealand and Bangladesh have played one match in this tournament and currently rank as sixth and eighth respectively in the points table. As both the teams lost their first matches, the determination to win will be strong for both of them.

The University Oval pitch is considered to be a very balanced pitch. While conditions don’t necessarily worsen as the day goes on, it is still preferred to bowl first on the pitch. For starters, the average score that teams were able to make in the first inning in the last three matches was 206 runs.

Hence, it is recommended that the team that wins the toss should aim to bowl first. Being a chaser on this ground has proven to be favorable so far.

Kiwis with the home advantage

As New Zealand is playing on its home ground, it already has an advantage over other teams. Before the tournament, the Kiwis had an excellent season, beating India 4-1 in a bilateral ODI series. However, one cannot ignore the recent defeat the team has suffered.

While New Zealand lost its first match, spectators will tell you that it was an immensely close call. West Indies won by merely three runs. Firstly, Hayley Matthews completed a century, allowing West Indies to put a good score on the board. Then, the bowlers of the team helped further ensure the victory. New Zealand has likely learned from the experience.

Additionally, not all was gloomy for the Kiwis in the series opener. The form of Sophie Devine, who managed to score 108 runs along with Katey Martin (44) and Amy Satterthwaite (31), showed that many players in the Kiwi lineup can prove to be challenging to deal with for the other teams.

Will Bangladesh be the underdog?

This world cup is momentous for Bangladesh since it is the first time that it has qualified for the ODI world cup. Yet, the first match did not go in its favor. Ayabonga Khaka of South Africa took four wickets and helped defeat the Lady Tigers by 32 runs.

While Bangladesh did put up a good fight in its first match, the fact remains that it is still a comparatively weaker team. The Kiwis have a lot of positives going for them. Whether it be the fact that they are playing on their home ground or that they lost their first match by merely three runs against a team that is currently going to the semis, the fact remains that things seem brighter for New Zealand.