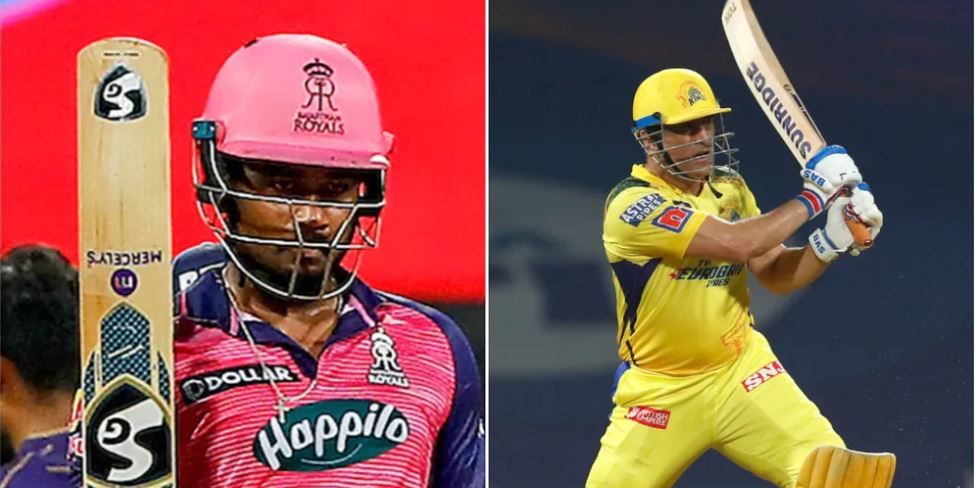 Pink vs Yellow go head to head in game number 68 of the Indian Premier League. While CSK will be looking to not end up at the end of the points table in IPL, RR will be aiming for the prestigious second spot in the table.

Rajsthan has done well throughout the tournament. After winning lots of games batting first early in the tournament when batting second was the norm to outplaying teams with their spin duo of Chahal and Ashwin. Jos Butler has gone out of form in recent games and he would like to return to his previous best as we approach the business end of the tournament. Rajsthan if they win can go second in the points table which will be a great incentive for them as they will get to have two chances of going into the finals. The return of Hetmyer will boost the morale even further.

Chennai has had a disastrous season so far and they can end up at the bottom of the tree if they fail to win this game against Rajasthan. It will be their incentive to go out of this year's IPL fighting till the very end. CSK will be looking to make a few changes and giving farewell to some of the players who are unlikely to play in next season's IPL. They have lost their recent game to GT. Devon Conway and Ruturaj will be key to Chennai's batting lineup. The yellow army will be looking to see some fireworks from their beloved captain in this game.

We are expecting a slow pitch with plenty of help for the spinners. With quality batting and bowling and an overall balanced side of Rajasthan to take the game away from Chennai. We are also expecting Butler to come back stronger in this game.